Two new polls released on Saturday suggest that Scottish support for staying in the United Kingdom is inching ahead of the desire for Scottish independence, while a third poll found the opposite trend. A fourth poll showed the contest essentially tied. All together, the surveys indicate a close race just five days ahead of Scotland's Sept. 18 referendum.

Pollster Opinium put pro-union voters at 53 percent, compared to 47 percent who are pro-independence. A Survation poll, commissioned by the official pro-union campaign Better Together, similarly found supporters of staying with the U.K. leading supporters of Scottish independence by 54 percent to 46 percent.

However, a survey by ICM Research found the opposite split: 54 percent for independence versus 46 percent for the union. Polling expert John Curtice noted that ICM surveyed fewer people than the other polls did, and he said its findings should be "viewed with caution."

Yet another poll, by Panelbase, found pro-union voters ahead, but by a smaller margin than its last survey: 51 percent to 49 percent, down from 52 percent to 48 percent a week ago.

All the poll results released excluded voters who said they were undecided. Turnout for the Thursday referendum is expected to be huge, with 97 percent of Scotland's adult population now registered to vote.

For months, polls had the pro-union vote consistently in the lead. But a survey last Saturday showed independence supporters leaping ahead for the first time, causing consternation among leaders of Britain's main political parties, who have championed the pro-union cause. The apparent surge in support for Scottish independence also led investors to sell off the British pound, as concerns grow about the economic impact of breaking up the United Kingdom. 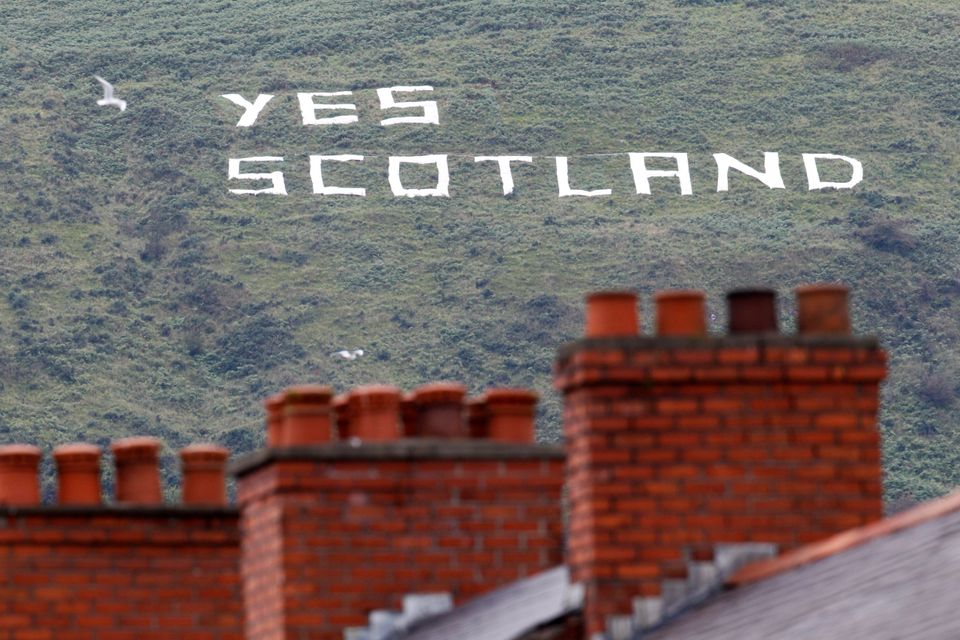