During 10 days of walking the 96-mile West Highland Way in Scotland, we were inundated by a cacophony of signs from both sides of Scotland's September 18 independence/devolution referendum. Over the last few weeks, polls show the outcome swinging like a pendulum.

The Yes side seems to be winning the visibility and positioning war with a powerful positive message that is pro independence and democracy. They speak about freedom, Scotland's distinct culture, and the need for their liberal votes to count. Their appeal is hopeful and emotional, but can be viewed as having a less concrete plan for the future. For example, the three Yes supporters in the picture below were walking to raise money for a young girl needing lifesaving neuroblastoma treatments. How would that little girl fare without access to the UK medical system and insurance?

In contrast, the No side has not been as successful at positioning, largely forced to be "anti" and focused on fear of change and uncertainty. Their appeal dismisses the idea that Scotland is oppressed by a union with Great Britain and cites massive unanticipated consequences and potential economic costs of a split, as well as historical ties to the United Kingdom. Though it is impossible to know future economic and political outcomes, headlines supporting the No position in the Scottish Daily Express threaten massive price hikes in retail stores and loss of health services without concrete substantiation.

Both sides have demonized the other as "THEM," frequently making rational conversation difficult to impossible. The most common refrain we heard was that the other side was lying, saying anything to get their way. The Yes side is said to be rash, irresponsible, too idealistic, shortsighted, and accused of ignoring history and making unrealistic promises without concrete plans for achieving results. The No side is accused of fear mongering, ignoring and subverting Scotland's national character, and opposing democracy and independence.

The majority of the signs we saw along the Way were Yes, though an Innkeeper who supports remaining a part of the United Kingdom told us that people do not put up No signs out of fear of getting a brick through their window. Despite minor scuffles and heated arguments, Scotland's referendum has so far been miraculously peaceful. The process has not involved a civil war, like the Confederacy's secession in the United States. In addition, an estimated 80 percent voter turnout is clearly democracy in action. Scotland's referendum has implications for other potential breakaway regions, such as Kurdistan, Catalonia, and Quebec. At a time when many new countries are born in violence, Scotland may become the world's newest country, and with a peaceful birth. 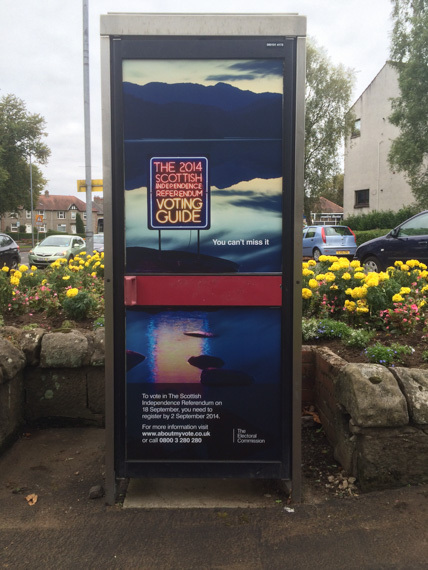 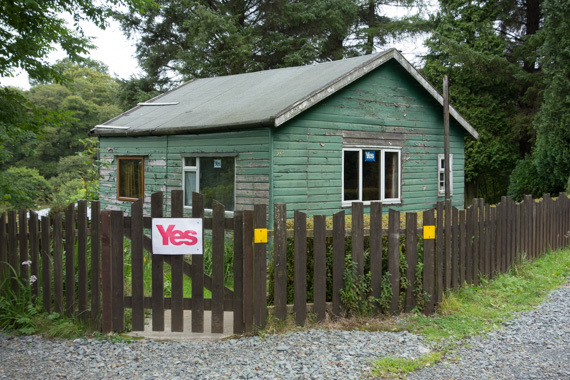 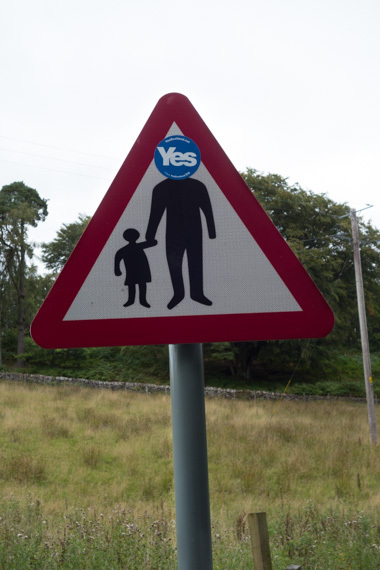 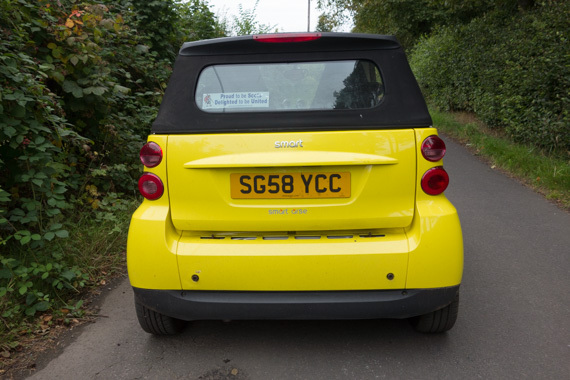 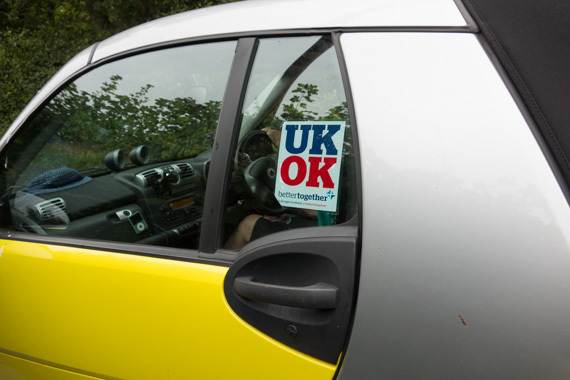 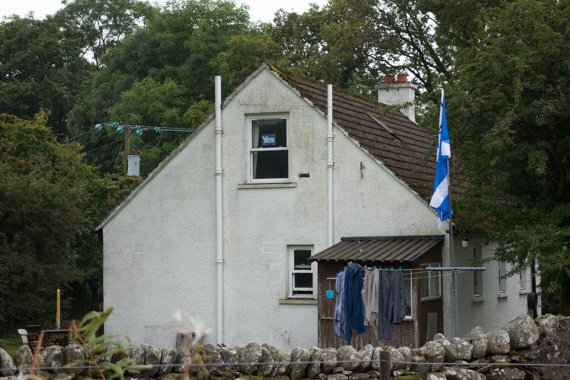 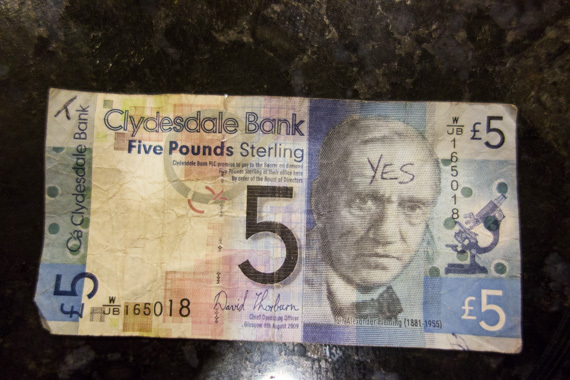 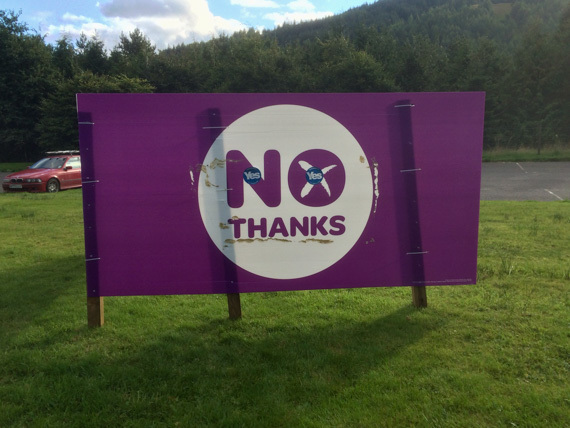 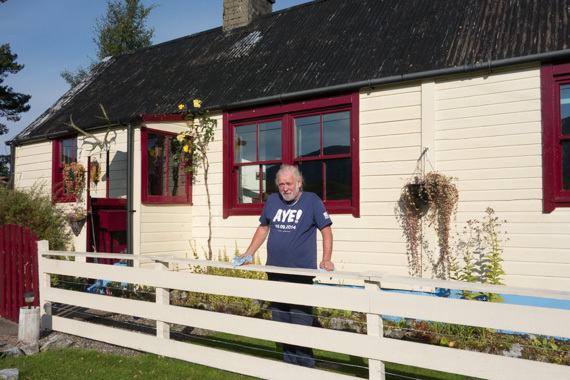 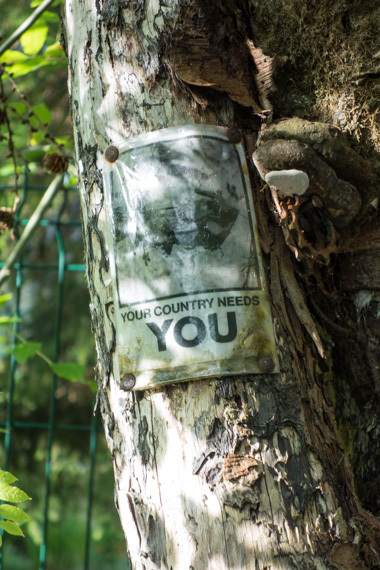 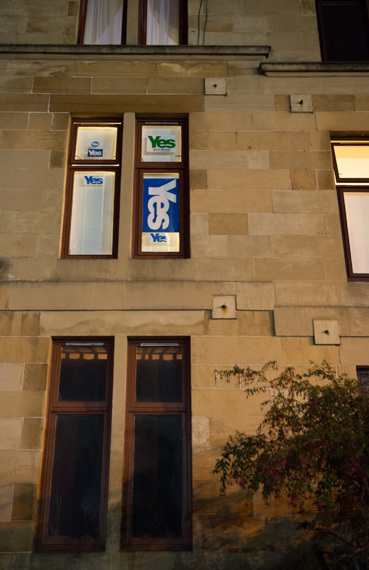 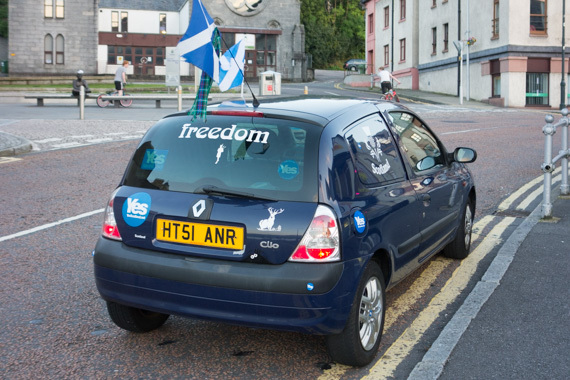 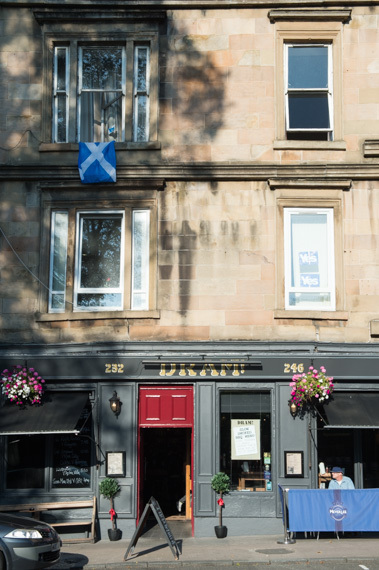 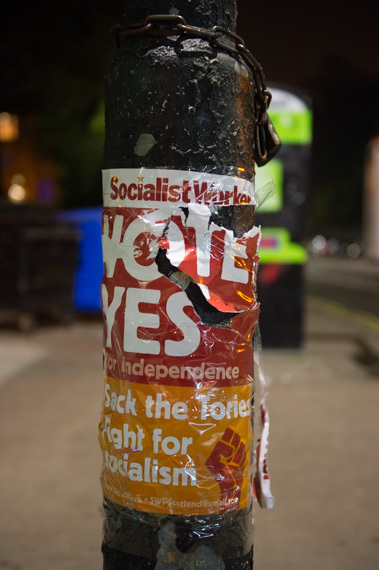 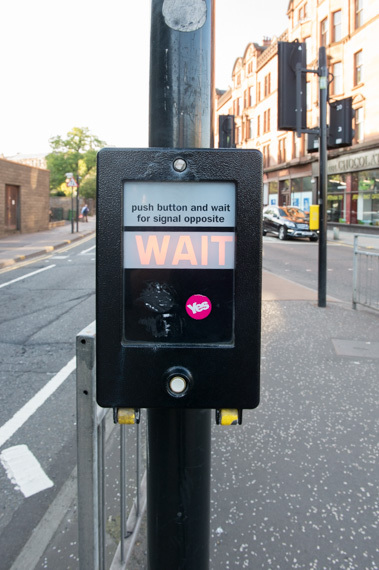 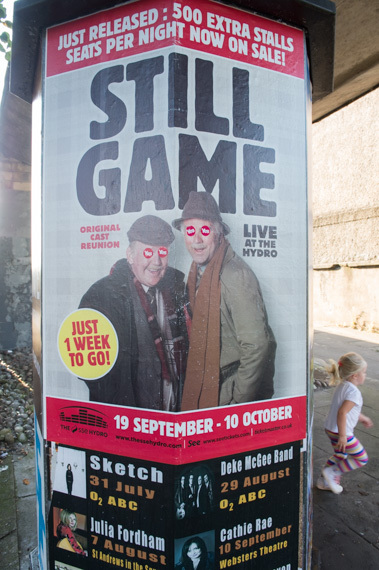 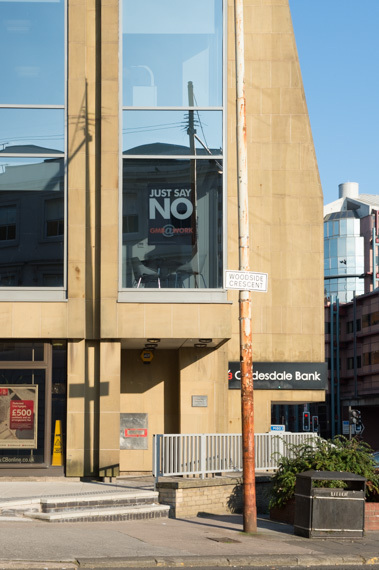 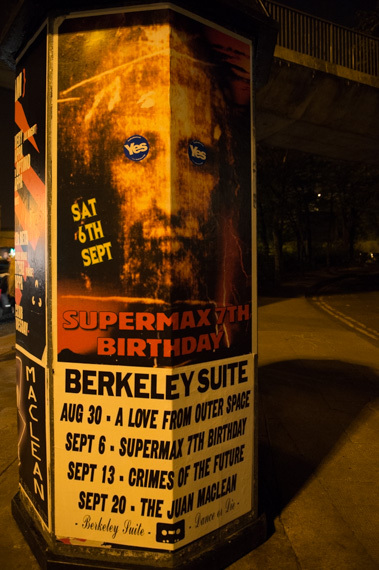 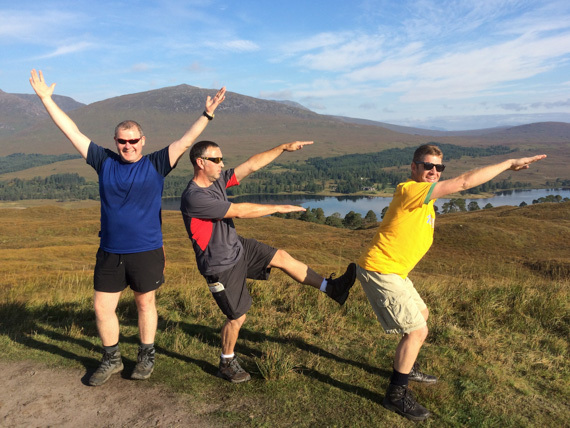