Former 'Happy Days' star Scott Baio says he is receiving death threats over Twitter after posting an unflattering photo of Michelle Obama with an insulting caption.

Baio is a vocal Republican who had been tweeting breathlessly about Scott Brown's victory before he made this attempt at a joke about the first lady.

"WOW He wakes up to this every morning," Baio tweeted, along with this photo: 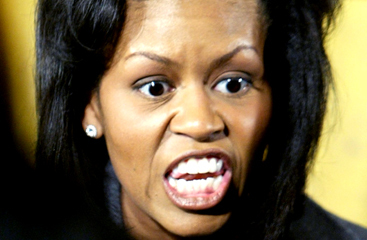 His followers were not amused and began leaving him instructions to kill himself and calling him a racist idiot and worse. Baio did himself no favors by trying to prove his lack of racism.

"I'm NOT racist for posting a pic of M.O. My WIFE'S BEST FRD IS BLACK,HELLO" he tweeted.

And: "Do I look like I'm racist? This is Renee's BEST frd. STOP USING THE RACE CARD!!!" Here is a picture Baio tweeted of himself with said black person: 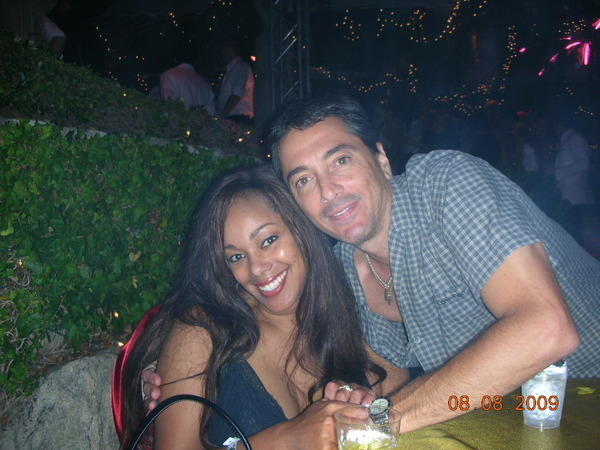 Further evidence of his tolerance of black people: "If I'm racist, don't think I would have Directed shows like The Parkers & The Wayans Bros. or worked 41 eps w/ Victoria Rowell on D.Murder"

Baio later tweets that his following has swelled to 5000 because "people love to hate." He leaves us with a promise that the FBI is after all death threaters and this:

"For New followers: I POST A LOT OF JOKES WITH PICS. They are JUST that, a joke. NOT targeting anyone. Laughter IS the best medicine."