On Tuesday night, Scott Brown's wife pleaded with her husband to stop advertising his "available" daughters, but a video we've dug up reveals that Gail Huff wasn't always so prim and proper.

The Massachusetts senator-elect's wife, who now works as a reporter for Boston station WCVB-TV, starred in singer Digney Fingus' 1984 video for a song called "The Girl With The Curious Hand."

In the video (BELOW), Huff struts around and sunbathes in a black bikini, the top of which she removes at one point before diving into water. At the song's climax, she suggestively squeezes a tube of sunscreen, perhaps explaining the curiosity of this girl's hand.

Of course, the Browns are no strangers to skin: Senator-elect Scott famously posed nude for Cosmopolitan in 1982, and more recently with his bikini-clad daughters. 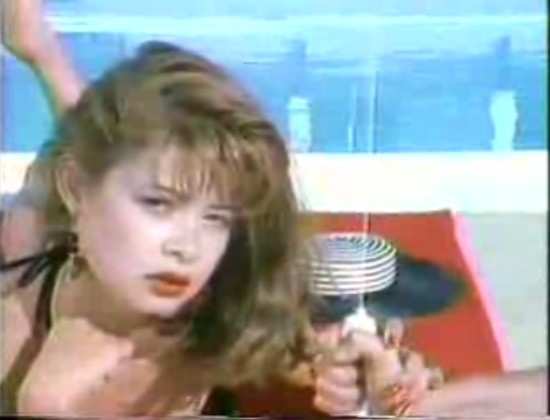 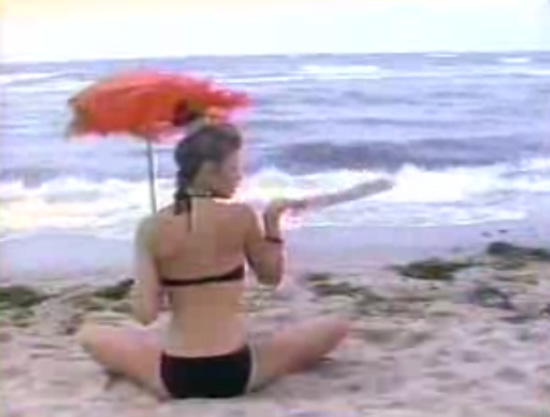 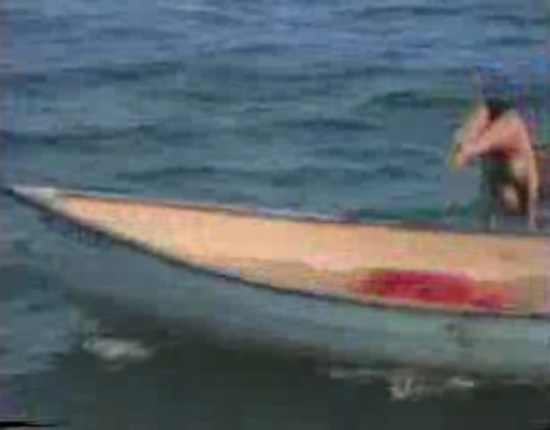 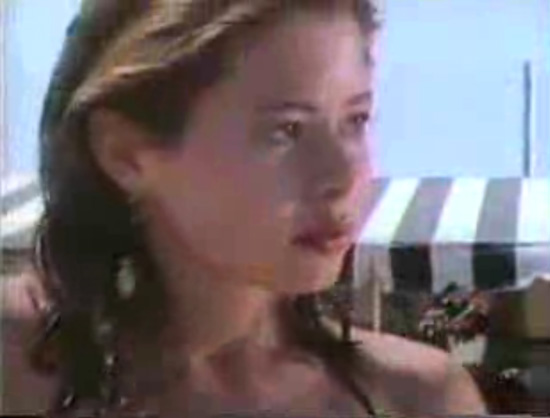 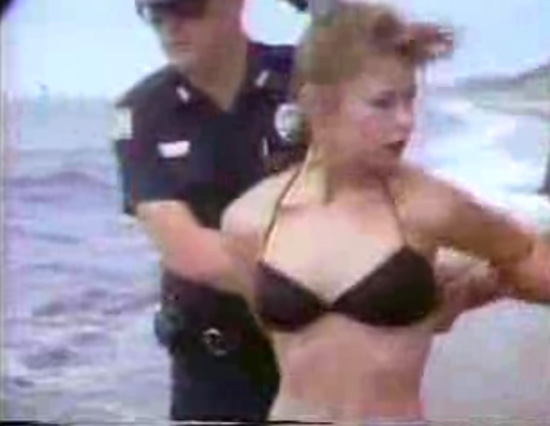 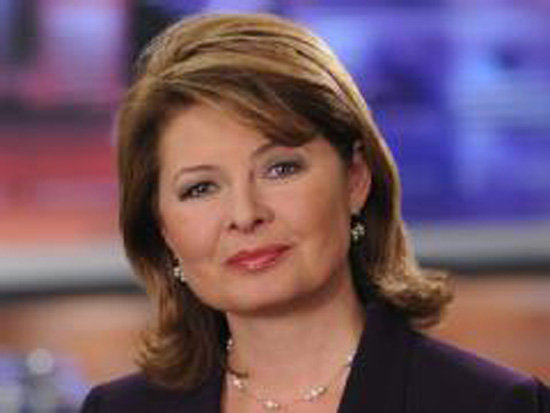