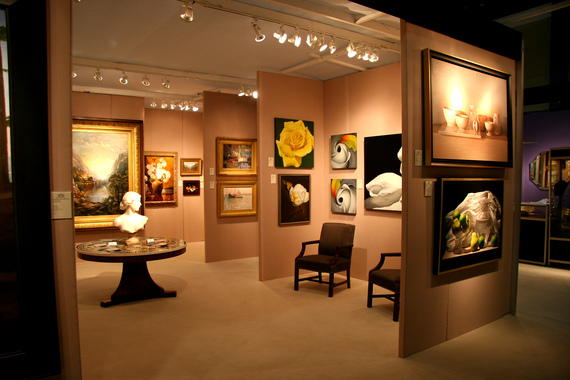 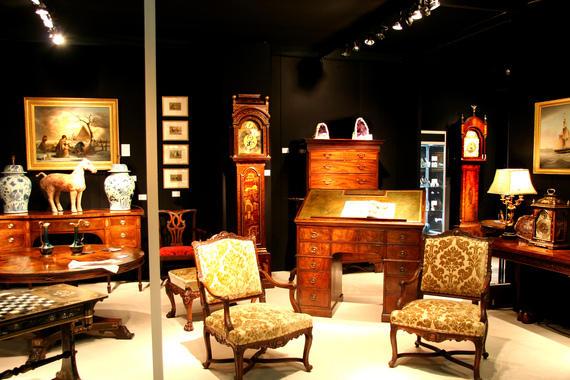 "There's never been a company like this company, built like this company.... I really believe that over the years it is going to be a legitimate competitor to the major auction houses. The Palm Beach Show Group will be up there when you talk about where you buy antiques: 'I buy at Sotheby's, I buy at Christie's and I buy at the Palm Beach Show Group'." -Scott Diament 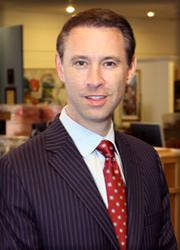 In just eleven years, businessman/gemologist/entrepreneur Scott Diament has become the reigning emperor of high end fairs, the owner and operator of ten fine art, antique and jewelry fairs in the United States, all featuring distinguished international exhibitors. Each year, hundreds of thousands of people attend, hundreds of millions of dollars change hands.

In January, I witnessed Diament cleverly move the pathway to the exit of the Los Angeles Art Show, his only fair that is primarily contemporary art based, past the booths of his adjoining jewelry show, thereby shepherding art patrons through the lavish jewelry display when they finished art admiring. Over 60,000 attended that four-day event at the downtown Convention Center.

At the Palm Beach Jewelry, Art & Antique Show in February, I watched the installation of a myriad of temporary partition walls in grey, blue, beige, peach, mauve and white and observed Diament calmly and with great finesse, handle (I'm sure the usual) complaints about lighting, booth size and placement, and some exhibitors missing planes due to northern snowstorms. This is a man who excels at conflict resolution and is a seasoned schmoozer. I saw him, the father of two young boys, personally test a stroller, helping an Australian vender stabilize it for her child. He directed the construction team, requesting that two men carry a pole rather than one. He greeted exhibitors as items arrived at their booths including a painting by Jean Dufy, an art nouveau Lalique pendent, shining blades from turbine jets, lacquered Asian boxes, Persian rugs, 18th century Swedish armchairs, and fifty million year old fossils. Every possible space on the Palm Beach County Convention Center floor had been requisitioned. Procul Harum's "Whiter Shade of Pale' was playing, competing with deafening drills and electric saws. All would be immaculate the next night at the private preview party, as champagne and hors d'oeuvres were served to elite collectors. 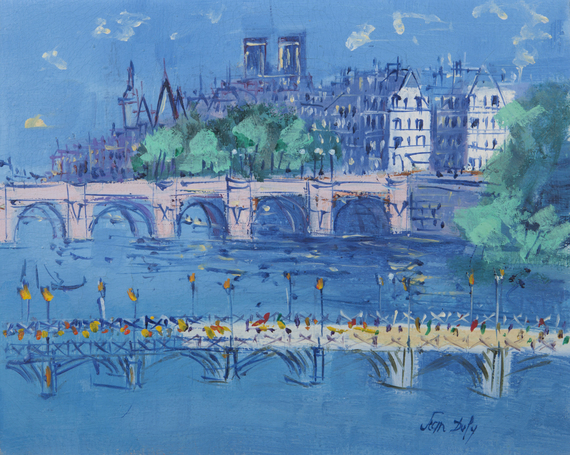 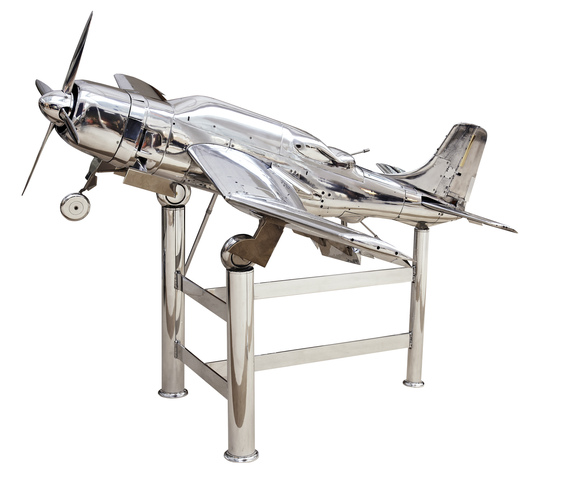 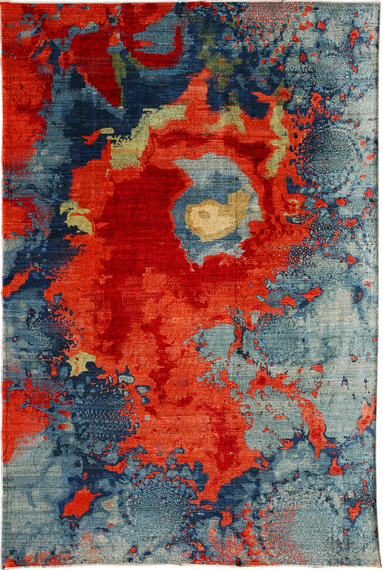 Many of Diament's exhibitors are regulars. Miami estate jewelry dealer Steven Neckman told me that he has shown at almost all of Diament's shows in various cities since the first Palm Beach fair eleven years ago. Diament explains that he deals with, "1500 exhibitors at our events....and thousands of moving pieces!" In South Florida, he maintains 25,000 square feet of storage space holding complete wall systems, carpeting, and lighting. Enormous trailers are also part of his holdings. 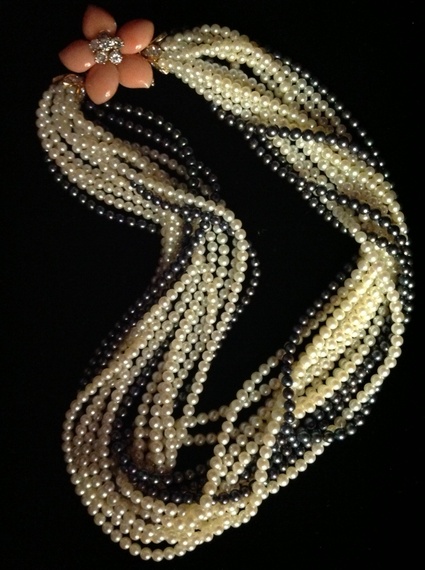 Scott Diament has always been an entrepreneur. As a 12 year old, he was delivering bagels in the Bronx, earning some $250 a week. At 14, he sold the bagel business to another kid for $5,000.

Despite his name, the Polish word for "diamond", the New York born and Palm Beach dwelling Diament is not from a family of jewelers. He says, "I met someone in college, Robert Samuels, who is my business partner in these events and he had been in the diamond business in Miami and he asked me if I wanted to go into business with him and his father."

After opening the first Provident Jewelry store in West Palm Beach (with Samuels) in 1993, while still a gemology student at G.I.A., Diament began attending jewelry fairs and he and Samuels soon became exhibitors. They eventually opened six Florida jewelers. And started collecting fairs in 2004.

Scott Diament says he slept in hotels 138 nights of the last year, and a hotel in Chicago will receive Diament this April. It will be the first year for the Chicago International Art, Jewelry and Antique Show at the Navy Pier. Diament had sought to purchase an established fair that took place annually at the Merchandise Mart, but was turned down. Undeterred, he hired that show's manager of ten years and began his own fair at the Pier, Chicago's top tourist attraction. "It seems like I am starting from scratch there, but I'm not..... I got dealers to come over. The overlap with that show can be 60 percent." The older fair has now been cancelled.

Diament has also bought New York's long running fall season-opening show at the Park Avenue Armory, previously known as the 'AVENUE'. He says, "I renamed it. 'The New York Art, Antique and Jewelry Show'. And that's a big difference because there is no 'New York' show.....I'm putting in a mix of European exhibitors, American exhibitors and Asian exhibitors. That's really the key, those three constituencies. That does not exist in NY. There's the Haughton International Fair which gears European, the Winter Show which gears towards American, there are Asian shows." He adds, "I'm 99 percent set to have Le Cirque do a restaurant there, " to provide fine dining for his collectors.

I had watched some of the 2012 British TV series 'Dealers', where Scott Diament and four other experts bid against one another for various valuables and I saw him best others in competition for such items as a meteor rock from Argentina (he has been offered three times what he paid), and a vintage Chanel parure, for which he outbid a castmate by 50 pence in a hard negotiation. "I sold them to a buyer in New York and made 80 percent," he says with a smile.

I ask Diament to come up with a short description for the multiple fair venues that are part of the Palm Beach Show Group in terms of marketplace and atmosphere: 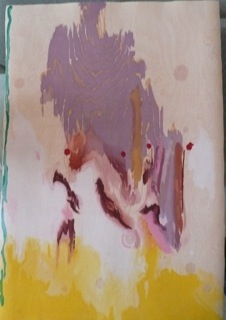 Baltimore: "A long history of collecting, hundreds of years." 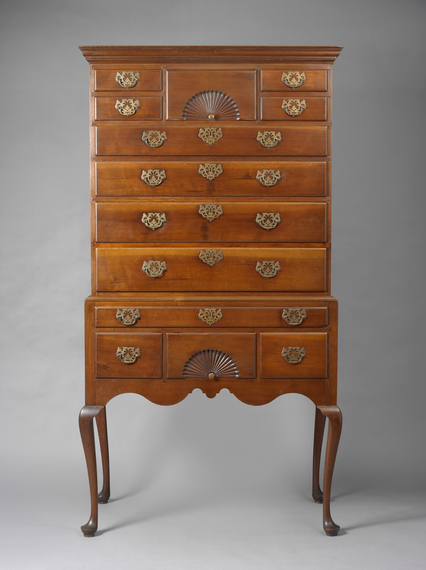 Dallas: "Everything's big in Dallas. Multi national corporations. Growing. Dallas has spent more on their performing arts center than any other place in the world." 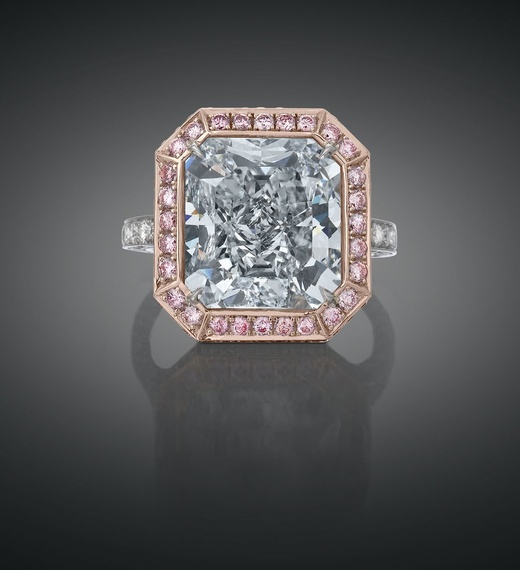 Naples: "Seaside elegance. Filled with mid-westerners. There are more retired CEO's of fortune 500 companies in Naples, Florida than in any other city." 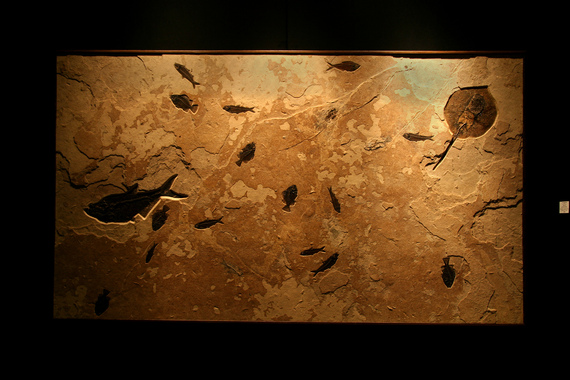 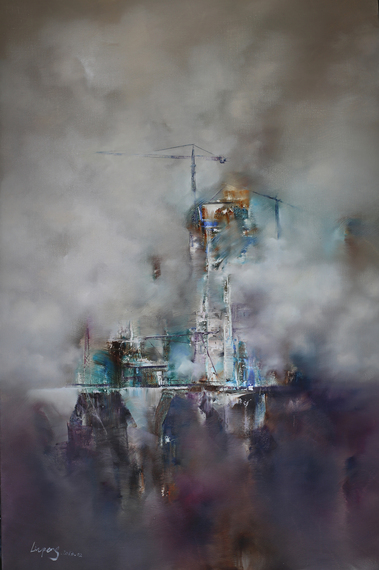 Chicago: "It's always been a great collecting city, great architectural city. They love furnishings, design, jewelry. It's only second to NY for collectors."

New York: "There's only two places in the world at the pinnacle of art, antiques and jewelry shows and that's NY and London. There may be another in the future, maybe Hong Kong or Shanghai." 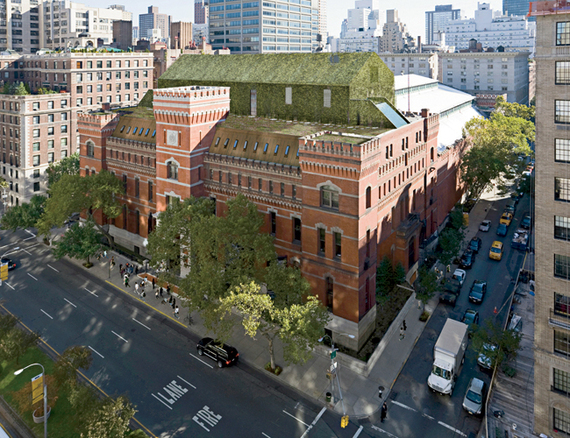 Diament has started CollectorsNet.com. "It's a dot com company I created to help the dealers that participate in my events. To me, it seemed very logical that someone who likes the event would like an online version of the event. It's not the same but it allows you to index and research the items. ....I think it's up to somewhere around 10,000 hits per month. It's still developing. I advertise it basically in everything." 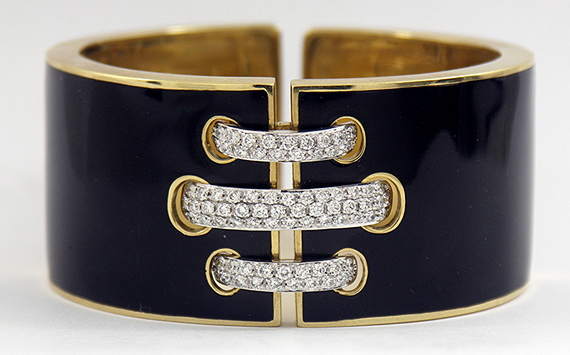 And he continues to expand, looking into other American cities, and is taking meetings in the Shanghai Free Trade Zone. Of his ten current shows, he says, "At the moment, they are not all profitable as individual stand alones, but overall the Show company is doing quite considerably. It really is the largest. The idea is to create this connected network that follows you from show to show to show." 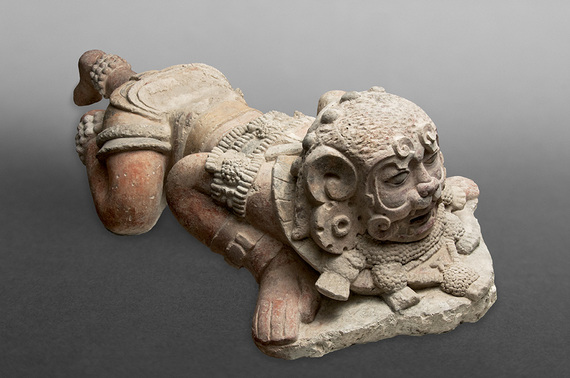 He notes, "There are three main components to a successful show. There's entertainment, so the opening night is about entertainment. It's about first look, exclusivity and entertainment. The second thing I believe all shows have to have is a cultural aspect, something akin to a museum. They have to spread culture amongst the people that come to visit. And the third thing it needs is economical investment. If it doesn't have an economic basis of being, if things aren't sold and investments aren't made, then it fails." 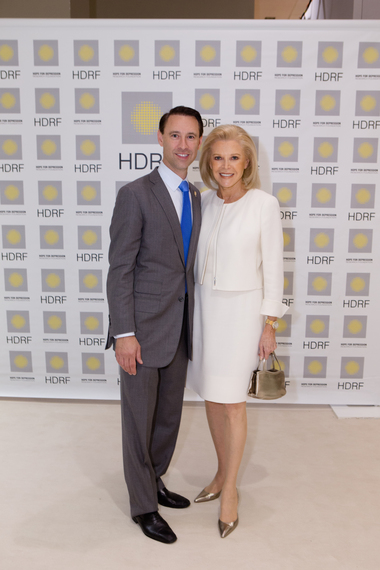