Scott Disick and his ex-girlfriend Chloe Bartoli were recently spotted together while out on the beach in Monaco.

A new series of photos shows the pair soaking up the sun at a Monte Carlo beach, and later sharing a meal together, while Scott rested his hand on Chloe's back.

The pair reportedly dated before Scott started a relationship with Kourtney Kardashian, with whom he has three children. 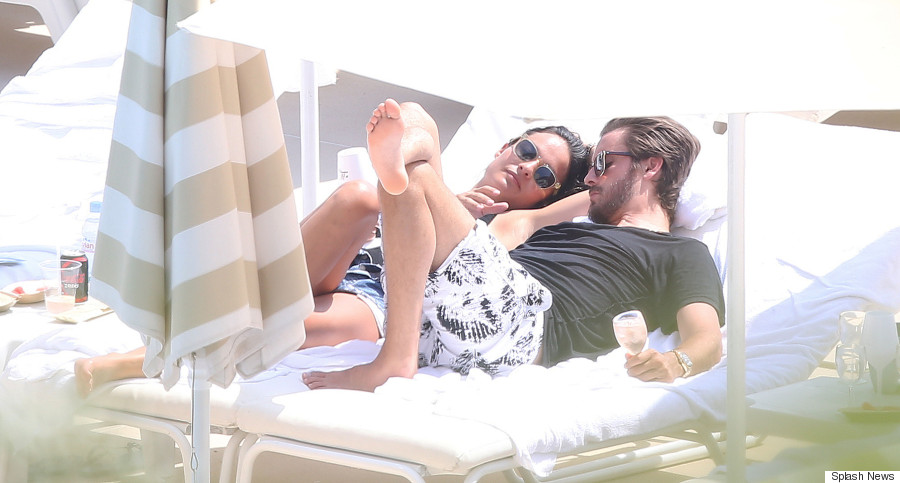 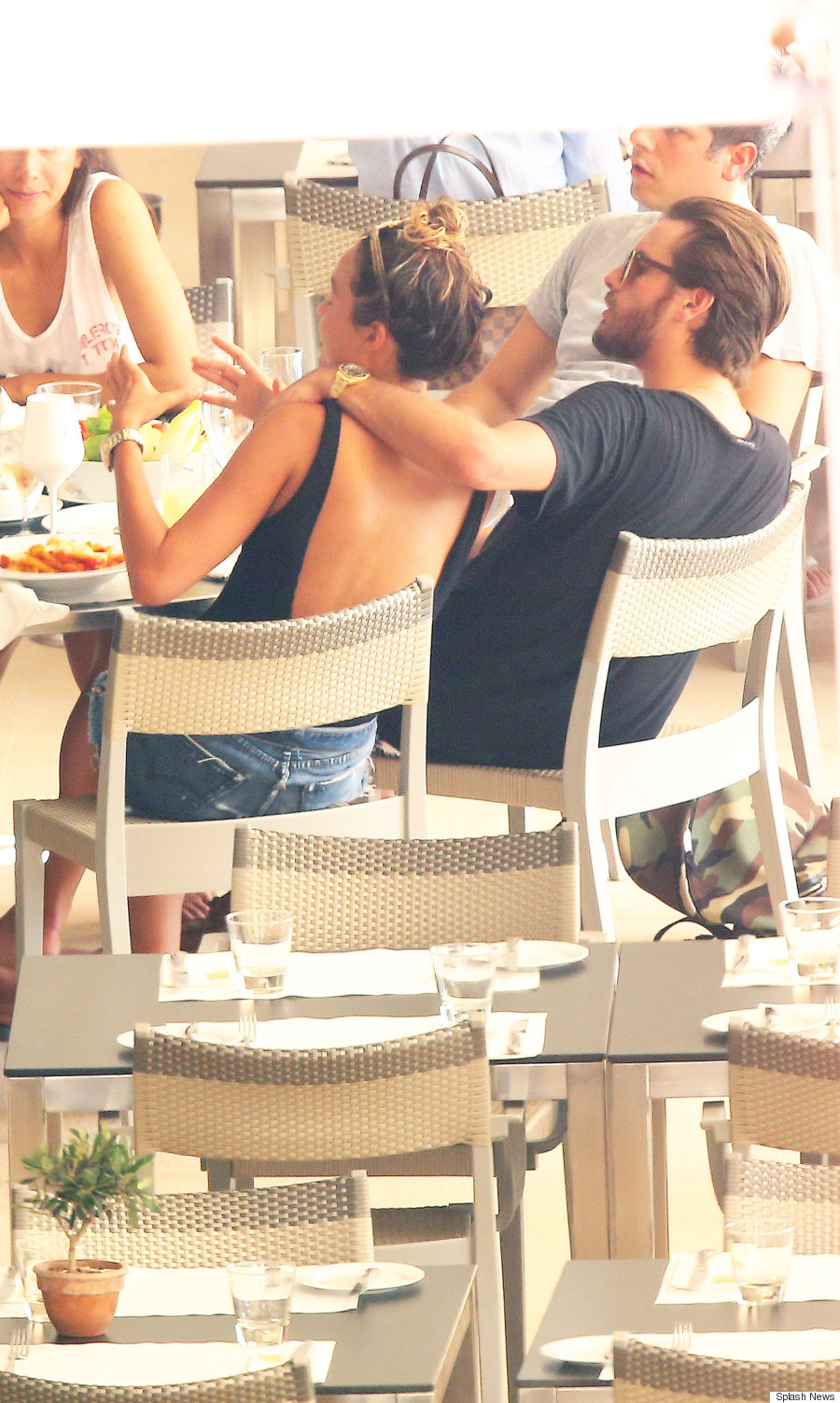 A source told Us Weekly, "Kourtney is going to freak when she sees the photos."

Earlier this week, the oldest Kardashian sister shared a photo of herself at a shooting range, which some believe was her response to the pics of her boyfriend. 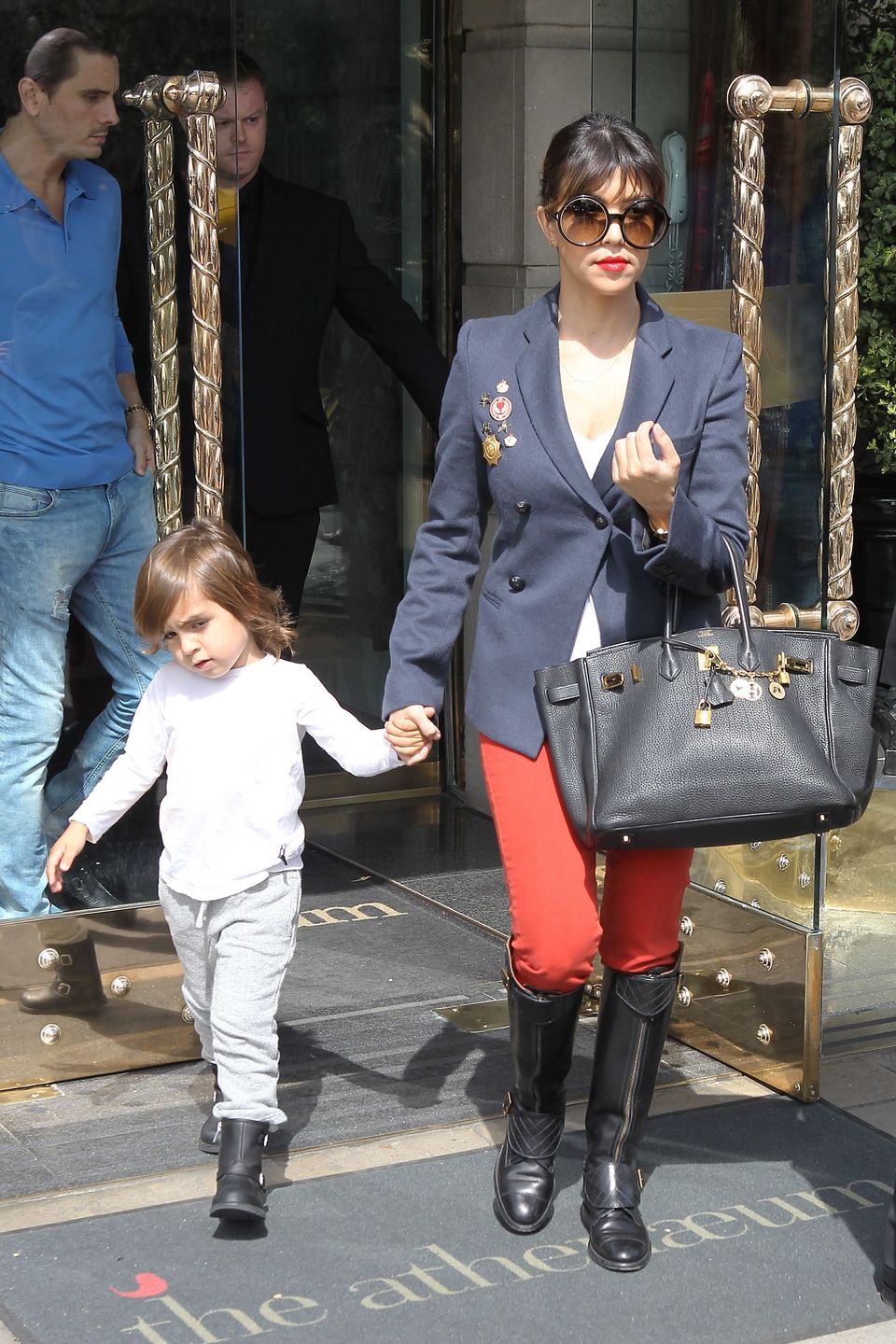