Sunday's "Keeping Up with the Kardashians" got dark. Scott Disick, Lord of Calabasas, is also apparently the lord of Kourtney Kardashian's pubic hair. One of the B-plots throughout the episode was Kourtney's nude pregnancy photo shoot with Brian Bowen Smith and Scott's desire for Kourtney to trim her pubic hair for the photos. "It's a little offensive," he told her when she confronted him about his request. Nah, Scott. You're a little offensive.

Sure, everyone has preferences, but Scott's disgust with Kourtney's "unkept lawn" makes it seem like it's inappropriate or unruly for a woman -- let alone a pregnant woman -- to have ungroomed pubic hair. (It's not, by the way.) On a call with Smith, Scott joked that he'll need a weed-whacker to cut through her pubic hair. "When her stomach is hanging over things, I don't think she gets how unkept her lawn can get," he said later in a confessional. "I think she forgets hair still grows downstairs."

As the episode continued, Kourtney told Scott she'd be open to shaving her pubic hair but needed his help. "It's lucky enough that I can shave my legs," she said. "There's a huge stomach here in the way so you're asking a lot to shave down there. I'm down. I just need some assistance."

His response: "Her bush is hanging out like it's the '80s and I'm not going to stand for that. If I have to get my hands dirty I will."

Last year, the Guardian declared 2014 "the year of the bush," but the reemergence of female pubic hair in pop culture has been undeniable for years now. Even the "Real Housewives of Beverly Hills" cast spent a good portion of last week's reunion talking about Lisa Rinna and Lisa Vanderpump's pubic hair. "I've got it down to my knees, for God's sake," Vanderpump had said earlier in the season.

So, shut it down, Scott. A woman's pubic hair is her own.

Watch the full clip from "Keeping Up with the Kardashians":

Scott Disick Keeping Up With The Kardashians Kourtney Kardashian Entertainment 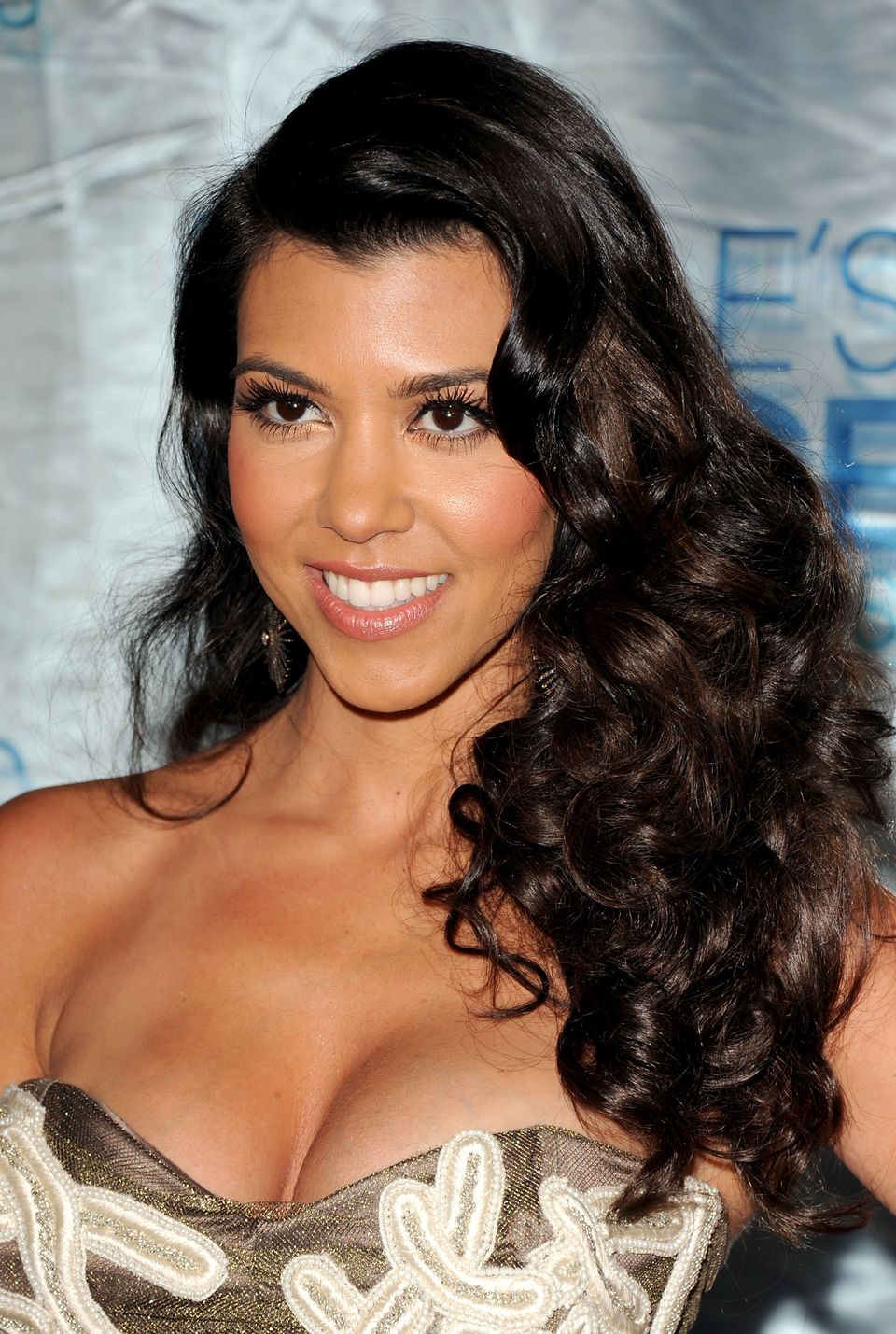