Thanks to a wealth of shirtless Instagram shots, Scott Eastwood garnered the admiration of many gay men even before his first lead role in "The Longest Ride."

The 29-year-old actor and son of Clint Eastwood told PrideSource's Chris Azzopardi that he "loves" the attention of his gay audience, and would be open to playing a gay character in the future if the script and the director are good.

Day one. Hawaii. Fun surf with the boys. Aloha.

"I don't discriminate against any fans. Fans are fans, and gay men are great," he said. "I support gay marriage and the whole bit. I think everybody should be able to be with who they want to be with."

Eastwood acknowledged that his views mirror those of his legendary father: "He's a total Libertarian -- everyone leave everyone alone. Everyone live their own private life. And why does everyone gotta be all up in arms about it?"

When it came to "Longest Ride," Eastwood said his biggest challenge was keeping his thoughts "sort of...controlled" during the steam love scenes: "I mean, being in a shower with a beautiful, sexy woman -- I was turned on! I had fun!"

Clint Eastwood opened up about his views on same-sex marriage while promoting "J. Edgar" in 2011, telling GQ Magazine, "I don’t give a f**k about who wants to get married to anybody else!"

"We’re making a big deal out of things we shouldn’t be making a deal out of," he added. "Just give everybody the chance to have the life they want."

Scott Eastwood On His Gay Fans, Same-Sex Marriage And Whether Or Not A Gay Role Is In His Future
Celebrity Beach Bodies 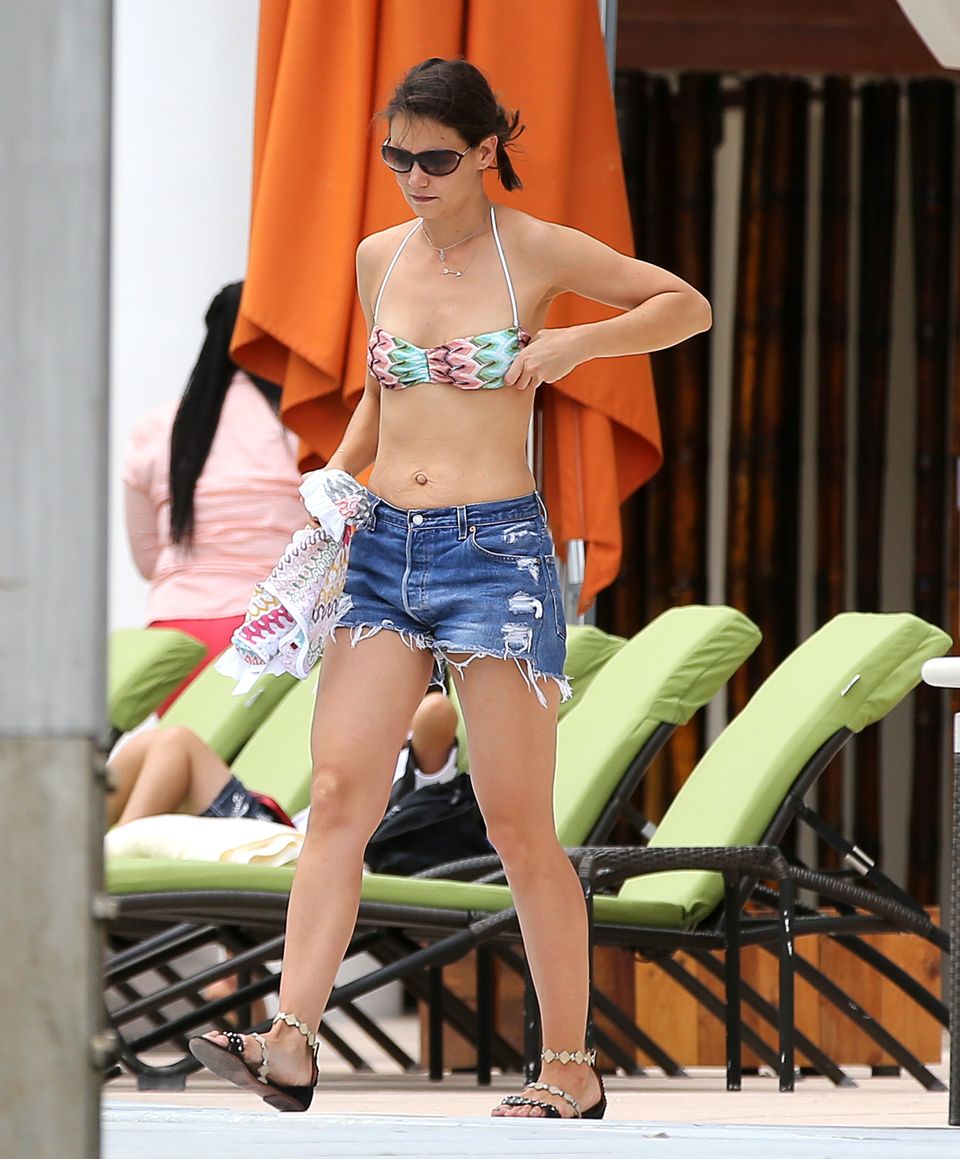