Just when you thought Scott Van Duzer's 15 minutes of fame were up, the Obama bear-hugger has struck again.

This time, former Governor of Florida Charlie Crist received the now famous man-hug. Just a few hours after Crist told The Palm Beach Post Wednesday that he wanted to meet the man who lifted President Obama off his feet, Crist showed up at Van Duzer's Fort Pierce, Fla. pizza parlor.

"You know what I'm here for," Crist reportedly told Van Duzer, who proceeded to bear-hug the former governor in what was the business owner's third man-on-man embrace this week to attract national media attention.

Crist, a Republican-turned-independent, is considered a top contender to win the Democratic party's nomination to challenge Florida's current Governor Rick Scott in 2014.

The 56-year-old politician is also known for his hugs. "Crist embraced Obama -- literally -- as the president campaigned in Florida for his economic stimulus bill in 2009, giving him a big hug that was videotaped and replayed endlessly" at an Obama campaign event last weekend, Reuters reported.

Crist has said that hugging Obama got him exiled from the Republican Party. "That hug cost me more grief from my former party than you can ever imagine," he recalled in a speech last week at the Democratic National Convention.

Van Duzer can likely relate to the conservative fury that comes from wrapping your arms around Obama. The pizza parlor owner, a Republican, saw his business' Yelp rating get pummeled by anti-Obama users in the hours after his bear-hug made headlines. 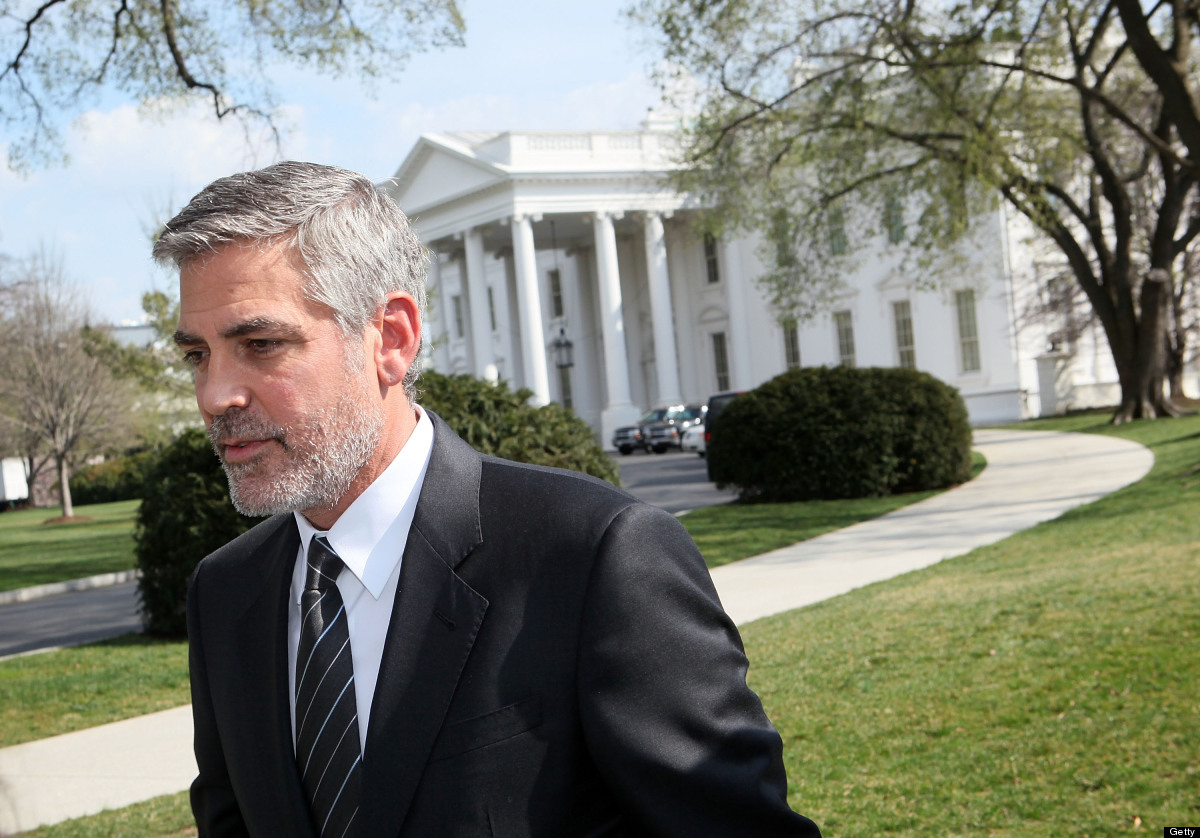