Now there's yet another way to lower your business’s rating on Yelp: bear-hug the president.

Scott Van Duzer, a Republican and the owner of Big Apple Pizza in Fort Pierce, Fla., became an Internet sensation Sunday when he bear-hugged President Obama during a campaign visit. But while Obama supporters claimed the episode as a heartwarming example of the president’s willingness to cross party lines for small business, others were less impressed with the viral episode, and even took a shot at Van Duzer’s business because of it.

Well.. I'd eat there but after seeing the owner grab our leftist President I felt compelled to disrespect his establishment as much as the President disrespects our constitution. Shame on you Scott Van Duzer for thumbing your nose at all the small business owners this President has disrespected for the last four years. I guess you DIDN'T BUILD IT!

Another reviewer let his 1-star rating do most of the talking, adding only, “Owner states he is a Republican that supports Obama.”

While Big Apple Pizza's positive Yelp reviews in response to the bear hug outnumber the negative ones, the conservative backlash can be seen elsewhere on the Web. Right-leaning bloggers have criticized the gesture, questioning at best the authenticity of Van Duzer’s Republican affiliation, and at worst his intelligence, according to Daily Kos. The Gateway Pundit contributor Jim Hoft argues that the bear hug was staged, citing as proof a White House visit Van Duzer undertook with his charity last June.

Meanwhile, a photo of the hug was featured as Fox News Nation’s picture of the day Monday, where 37 readers voted it “Obnoxious”, compared to second-place rating of “Funny,” which got only 17 votes. 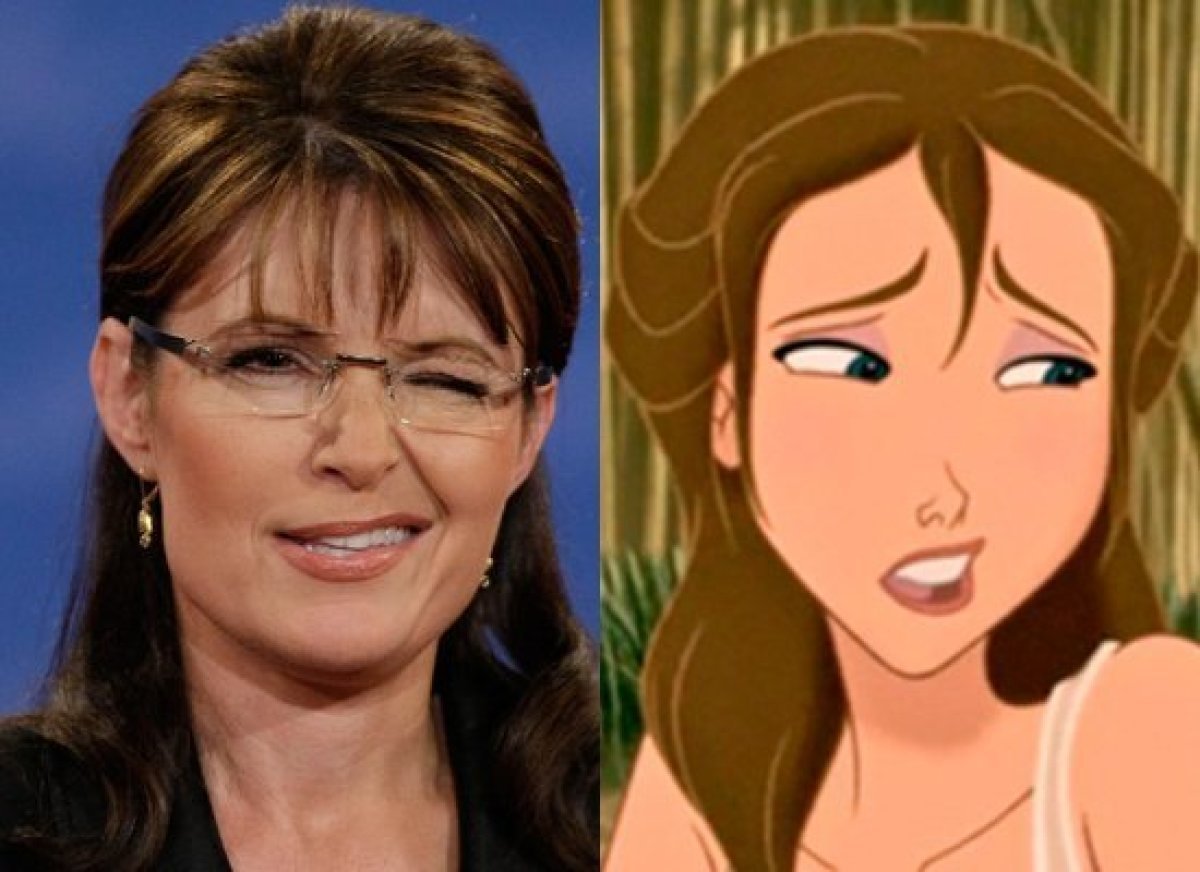