Just a few days ago, Big Apple Pizza owner Scott Van Duzer was known around Fort Pierce, Fla., mostly for his pizza and his work raising awareness for blood donations. But since bear-hugging President Obama on Sunday, Van Duzer has become a national lightning rod for small business politics, the object of a Yelp tug-of-war ... and a sudden media darling.

On Monday, Van Duzer appeared on "The Situation Room," explaining to Wolf Blitzer the hug was spontaneous, not staged, as some have alleged. "I guess I got caught up in the moment," Van Duzer said. "I had a brief moment when I knew he was coming. He opened up the door and he was like, 'Where's Scott at?' ... I was just so excited, I just gave him a big hug and picked him up. It was crazy."

Though Van Duzer was taking a chance that Secret Service agents would rush to pry the president from his impressive arms, the entrepreneur made it clear to Blitzer that he did not consider security a deterrent to hugging. "We didn't plan it, we didn't have no communication with the Secret Service about it or anything like that. It was just a genuine moment ... it was an incredible experience."

Van Duzer indicated that his ebullience was not an action, but a reaction, saying Obama's "enthusiasm was contagious."

The video of the hug has since become contagious, sparking bipartisan debates over the Republican business owner's literal and figurative embracing of Obama. A Yelp frenzy ensued, in which many objected with one star reviews of Van Duzer's politics before positive reviewers pushed his rating back up to five stars. His response to the feud: "Whether you're Republican or Democrat, he's our president. It was just a tremendous honor. It's really bizarre -- we were watching the convention last week and now here he is."

Van Duzer said that "Inside Edition" and "Good Morning America" reached out to him as well. And though he acknowledged to The Palm Beach Post that his 15 minutes of fame may soon be up, Van Duzer may be able to sneak in one more noteworthy hug before the attention subsides. When he meets Cooper, his reported favorite, the inevitable will likely occur.

"He's threatening to give me a bear hug," Cooper said Monday on "Anderson 360."

ALSO ON HUFFPOST (Warning: some of the pictures are graphic.): 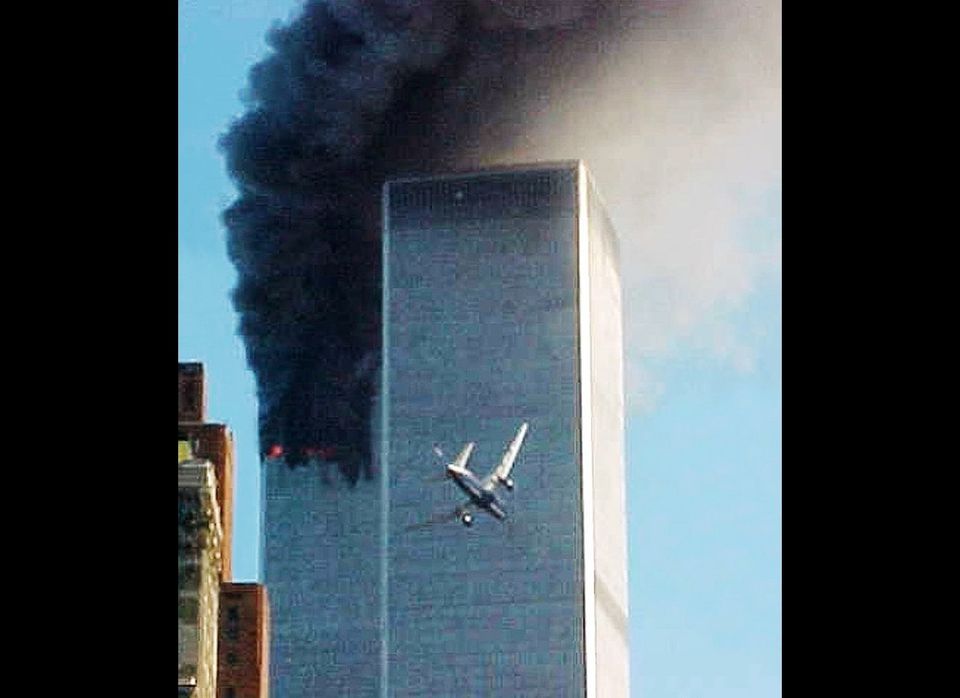