However, his bizarre analogy just reminded Twitter users that he championed $4 billion in tax breaks to a corporation that is now reconsidering its plans to build a manufacturing facility in the state.

Last week, Warren proposed imposing a 2 percent “ultra-millionaire tax” on 75,000 of the wealthiest American households that some economists project could generate about $2.75 trillion over 10 years.

Walker apparently found problems with the proposal even though Warren is a former college professor who specialized in bankruptcy law, while Walker dropped out of college needing 34 units to graduate.

So Walker took to Twitter to gripe about Warren’s proposal using, if we’re going to be honest, more emojis than a former governor probably should ever use in a tweet.

Elizabeth Warren’s Wealth Tax is like telling a straight 🅰️ student in high school 📚 that she has to give up some of her grades to the other students. Instead of stealing from her, why don’t we just help everyone else do better 👍!

Twitter users were click to pounce on Walker’s faulty logic, and to pile on him for making a bad deal with FoxConn.

That's precious. Sort of like why steal A's from the taxpayers of Wisconsin to give 3B A's to Foxconn when they already have 100B A's in assets.

This makes no sense. You’re really bad at similes, and at making deals with Foxconn.

Didn't you give Foxconn $4 billion to not open a factory in Wisconsin?

Others just focused on the illogic contained in Walker’s tweet.

Under the Republican plan, 1% of the students get 99% of the school’s resources, then claim their higher grades prove they shouldn’t share resources.

Scoot, none of these things are like other things. You literally have to try to make it about grades or apples or points in a ball game to hide the fact that we're talking about billionaires hording money.

It's okay for the government to give you things if you're already rich--that's free markets!

If her grades were preventing all the other kids from succeeding, to the point of poverty, then yes some of her grades should be given to the other students.

Others offered helpful advice to Walker:

This isn’t the first bizarre tax analogy Walker has made this month.

A few weeks ago, he claimed that he told a class of 5th graders that a 70 percent marginal tax would mean that they would give up $7 for every $10 they earned.

Freshman congresswoman Alexandria Ocasio-Cortez took him to task for the false claim and pointed out that would only happen if they already had earned $10 million. 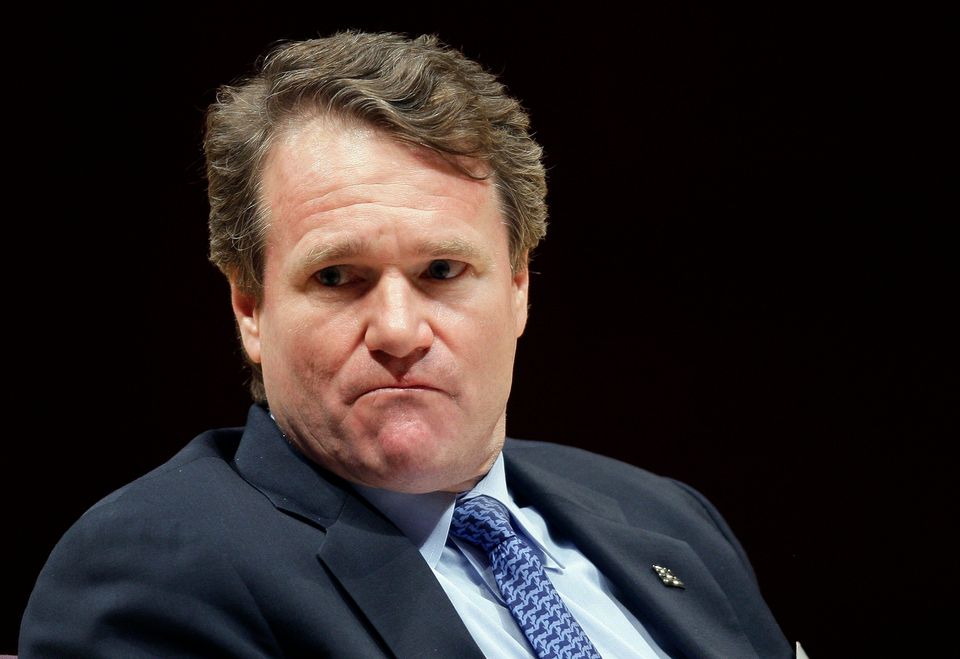