When a computer algorithm sends you a message that says: "Getting famous! Zero followers gained last month," it's not trying to make fun of you. It's just failing, as computer algorithms often do, to communicate like a human being.

As automated systems proliferate in our lives, we should expect to see more such garbled messages. For the past three years, Screenshots of Despair, a Tumblr blog run by 40-year-old Josh Kimball, has tried to catalog the best of them.

The blog, featuring screenshots of awkward LED displays and app notices, is a blend of tragedy and comedy.

Whatever message a program decides it should display is determined by a Boolean series of instructions written in code. Sometimes that leads to eerie surprises and brand-new crises -- for example, what are the consequences of deleting 27 memories, and are you sure you want to do that?

Each screenshot is "just built off of some algorithm, and that algorithm is meant to make money for a company," Kimball told The Huffington Post.

Algorithms are just another tool for people to get stuff done -- not entirely different from mechanical cogs and pulley systems. But it's not nearly as odd when our watch displays the wrong time or our window blinds are out of sync. Computers, with their ability to communicate -- or at least present us with an illusion of human intelligence -- are a different class of tool, which makes their malfunctions feel stranger and more personal. 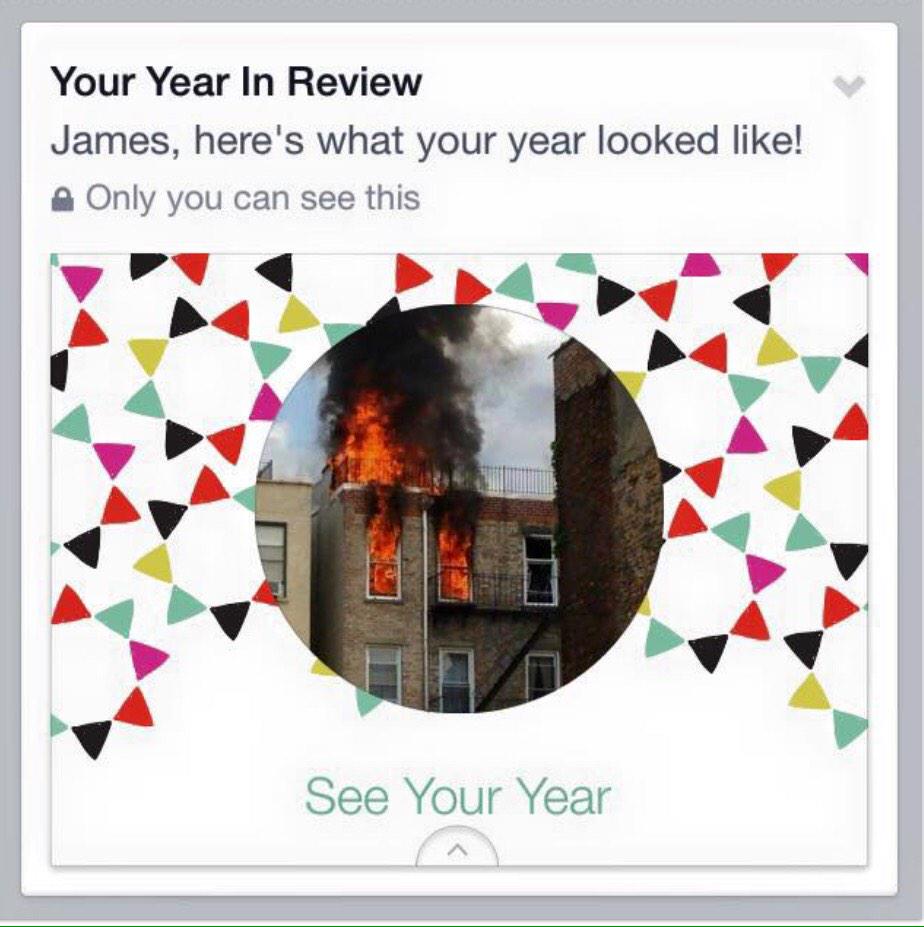 "The fact that you can just zip through your online life and not feel anything, in any context," Kimball said, "and then this algorithm that doesn't care about you at all just makes you feel bad -- it's incredible." And, you know, kind of funny.

Whether computers are just another kind of tool or something more powerful is the subject of plenty of debate in the artificial intelligence community, along with at least one episode of Black Mirror. Possibly, Screenshots of Despair is so intriguing because it makes readers consider -- if only for a nanosecond -- how technology should behave.

We expect tech to obediently and quietly handle everyday tasks in our homes, workplaces and in between. So it's only really noticeable when it fails.

A whole genre of art, glitch art, has been made out of that concept, finding aesthetic satisfaction in the many defects of digital displays. Screenshots of Despair belongs in a category near glitch art, Kimball explained. 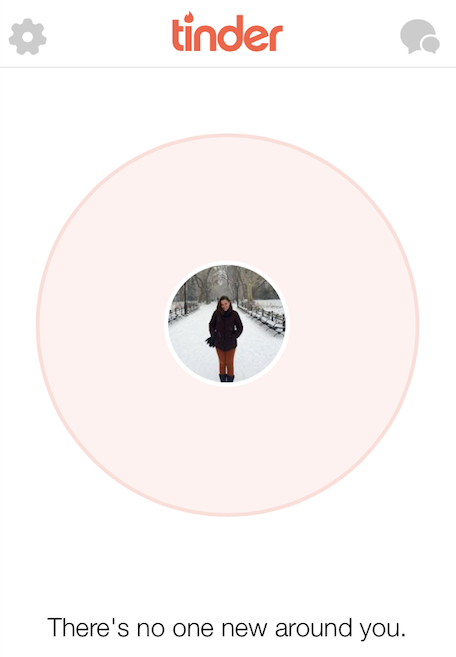 Remember, your messaging app is not trying to undermine your self-worth. It simply has, as journalist Kyle Chayka wrote, "all the biases and errors inherent in the process of its creation by insensitive engineers in an office in California."

In the end, it's sort of liberating to think of the flawed systems behind ordinary tech, which manage to play on our human desire for meaning until we're asking the tough existential questions: "Do you really want to sell your 83 grandmas?"

All photos via Screenshots of Despair, used with permission.