Take a look at the five Hubble images of planetary nebulae in Figs. 1-5. Even though all of them represent late stages in the lives of Sun-like stars, like snowflakes, each one is different. I think you'll agree that they are all also breathtakingly beautiful. What are these spectacular astronomical objects we call planetary nebulae?

The name itself is actually the result of a blunder. When astronomer William Herschel observed these objects through his telescope in the late 18th century, he mistakenly interpreted them as planetary systems in formation. While we know today that planetary nebulae have nothing to do with newly formed planets, the name stuck.

Rather than birth, planetary nebulae signify the death throes of stars in the range of 1-8 solar masses. As these stars exhaust the nuclear fuel in their cores, the cores start contracting under gravity's ever-present pull. Energy is deposited into the stellar envelope, causing it to expand to giant dimensions, hundreds of times larger than the original stellar radius. Eventually, through a combination of stellar pulsations and the pressure exerted by intense radiation, the envelope is ejected. Our own Sun will go through this process in about 5 billion years (hence no need to panic yet). The ejection of the outer layers exposes the hot stellar core, and ultraviolet radiation from the scorching central object ionizes the nebulous gas, causing it to shine.

Many planetary nebulae have largely opaque dusty areas. The infrared vision of the upcoming James Webb Space Telescope will be able to penetrate through that dust and reveal to us never-before-seen structures.

Planetary nebulae are relatively short-lived (compared with stellar lifetimes), remaining visible only for about 10,000 years. They have been essential, however, for the emergence of life in the universe. Most of the cosmic carbon -- the element that all known forms of life depend upon -- was formed in intermediate-mass stars. This carbon then enriched the interstellar medium through the ejection process of planetary nebulae, providing the raw materials for the formation of new stars, planets, and life. These dazzling stellar deaths are therefore much more than "eye candy": They have been crucial for our existence. We literally are "star dust." 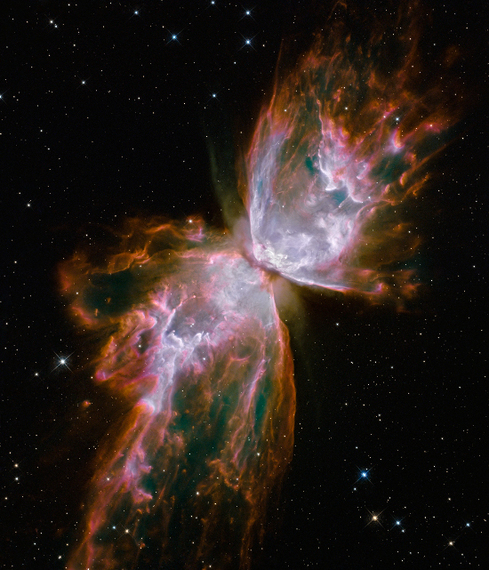 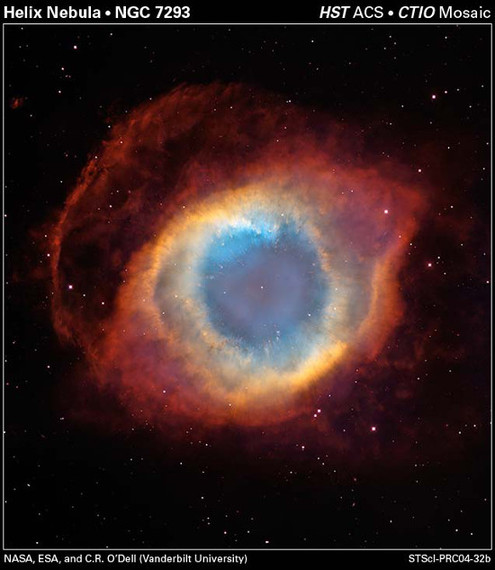 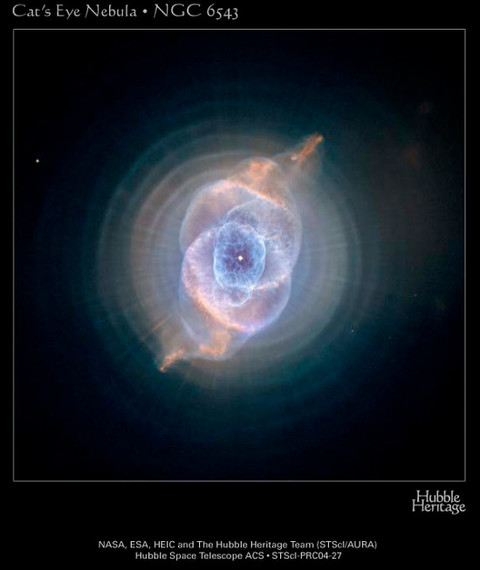 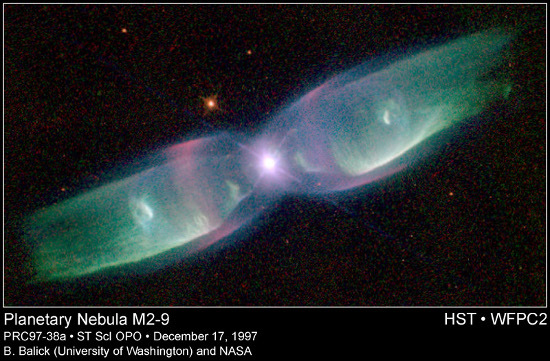 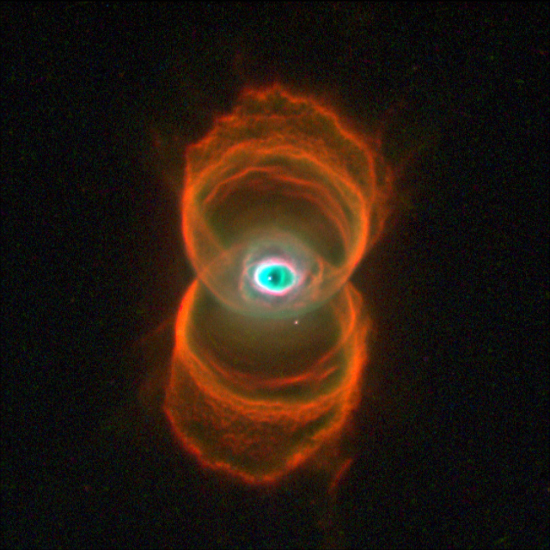