An elegant suburban Chicago mini-mansion has hit the market at an almost shockingly low price. But, of course, there's something of a catch.

The Hiram B. Scutt Museum in Joliet, Illinois was built in 1882 and designed by architect James Weese for Scutt, who held a number of early patents for barbed wire. The three-story, 4,960-square-foot red-brick mansion is on the National Register of Historic Places and has been listed at $159,000 after the property was foreclosed on. 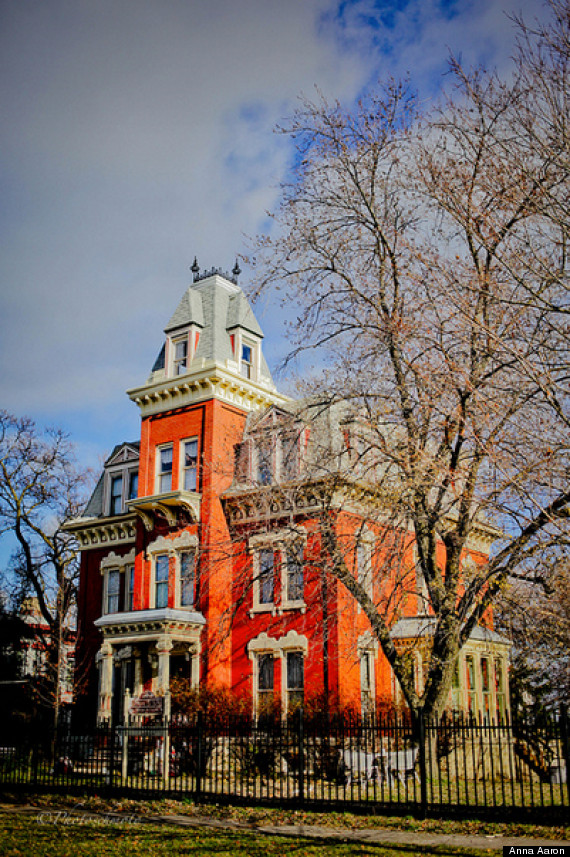 The Hiram B. Scutt Museum in Joliet. (Anna Aaron)

The home has something of a dark history, however, and some say it is haunted. In 2004, a 19-year-old man named Steven Jenkins was fatally shot during a party in the home. A few years later, a John Wilkes Booth impersonator named Seth Magosky bought the home and died suddenly there in 2007, just six months after he began work on turning the mansion into a Victorian museum, Patch's Joseph Hosey reports.

Real estate agent Maria C. Cronin told Patch an energy reader she had come to the home said it was not haunted, but paranormal investigators who have flocked to the mansion over the years would likely disagree. One paranormal group claims the spirits of children, as well as the home's two original owners, can be encountered there. 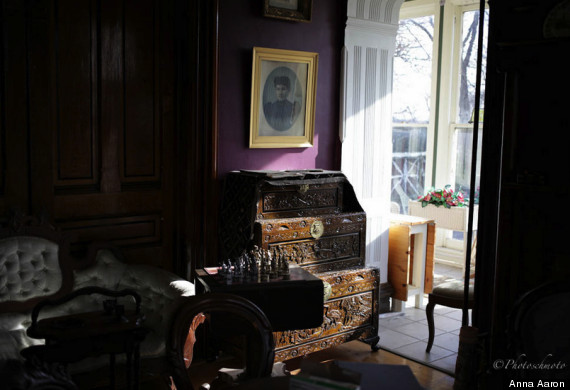 Inside a parlor room of the home in 2012, when the mansion was still decked out in a Victorian style. (Anna Aaron)

Spiritual observer and psychic reader Edward Shanahan also wrote in 2010 on his Chicago Paranormal and Spiritual blog that the mansion, which also came to be known as "Barb Villa," is very haunted and pointed to compelling videos from multiple paranormal groups as alleged proof.

The home's third floor "doll room" has allegedly been a particular hotspot of paranormal activity. 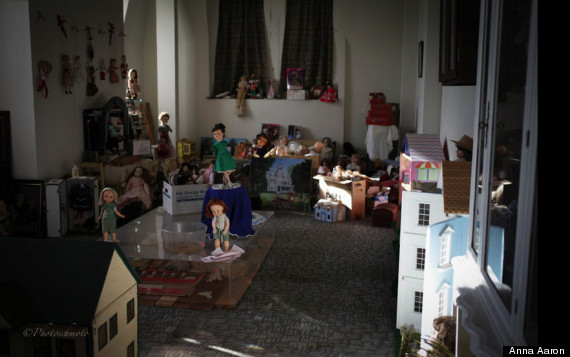 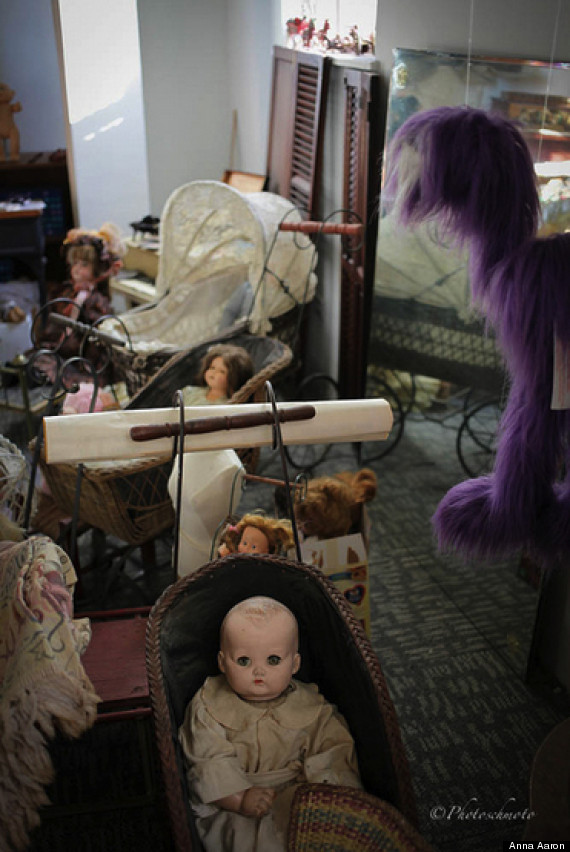 Whether there's any truth to the haunted rumors, we're thankful all those dolls are out of there today, as evidenced by the listing's photos -- even if we still can't get their creepy little faces out of our heads.