Sea travel is synonymous with adventure. Dull must the heart be that doesn't quicken to John Masefield's "I must go down to the seas again, to the lonely sea and the sky...". Of course, in real life the last thing most of us want to do when we travel by water is adventure. We want a quiet trip, an even keel, a good book, and not to get our feet wet. It's not that we want our lives to be dull, of course. It's just that adventure works best for most of us as story rather than experience. So here are eight truly great maritime adventure stories.

Moby-Dick, by Herman Melville (1851) No list of sea adventures would be complete without Melville's tale of Ish and the Fish. It's a novel people often hope they'll get around to reading, one day. You should dive straight in: not only for its splendid, gnashingly-written conclusion, when the hunt for the Great White Whale of the book's title reaches its climax, but for the many passages which brilliantly recreate the lived experience of an ordinary crewmember on a whaling ship. There's a reason why it is a classic of world literature, you know.
The Old Man and the Sea, by Ernest Hemingway (1952) Some Hemingway fans don't much like this spare, intense little story about an old Cuban fisherman alone on the ocean struggling for many days with the giant Marlin he has hooked--who miss the range and factual precision of earlier Hemingway. But the sea as theme brings something newly intense and clear-eyed out of Hemingway as a writer; and this novella uses the sea to say simple, powerful things about life, death and the need to carry on the struggle.
The Rime of the Ancient Mariner (1798) by Samuel Taylor Coleridge This Gothic sea-fantasia contains some of the most brilliantly outlandish magic and mystery in all literature--the mariner's killing of the albatross, the death of all his crewmates, the mysterious undersea force that propels his ship, night Life-in-Death and an ocean surface swarming with serpents. Nonetheless, perhaps paradoxically, there is a peculiar solidity and believability about the voyage that Coleridge describes here. He took many of the details from a factual account of a British privateer sailing the coasts of South America--George Shevlocke's Voyage Round the World by the Way of the Great South Sea Perform'd in the Years 1719, 20, 21, 22, in the Speedwell of London--and something of that realism gives strange force to the Fantastical elements. Perhaps that's why this poem has proved so enduring an evocation of the sea.
Master and Commander by Patrick O'Brian (1970) It seems invidious to pick only one of the peerless Aubrey-Maturin series of novels: all twenty of them are superbly detailed, impeccably researched and thoroughly absorbing recreations of life on a Royal Naval vessel at the time of the Napoleonic Wars. They are some of the best, and certainly the most popular, historical novels ever published; and the meticulously recreated maritime setting plays a large part in that uniqueness.
Earthsea by Ursula Le Guin (1964) A bona fide Fantasy masterpiece, Le Guin's Earthsea novels are set in a world that is all ocean, dotted with myriad little islands. All these books are marvellous, but the first three have a special place in my heart, and the third, The Farthest Shore (1972) is the most magical evocation of sea travel and adventure I have ever read.
Das Boot ['The Boat'], by Lothar-Günther Buchheim (1973) Turned into a memorable film in 1981, Buchleim's bestselling German novel remains an extraordinary evocation of the claustrophobia, strain and excitement of life on a wartime submarine. Submarine stories capture something essential about our human relation to the sea: its vastness emphasises our fragility and aloneness. A masterpiece of human tension.
Lord Jim, by Joseph Conrad (1900) Conrad, of course, is regarded as the laureate of sea writing; and with good reason--he is exceptional at capturing both the minutiae of life on boad ship, and the way the size and scale of the ocean throws the human concerns and egos into withering relief. Considering that he wrote not in his first language (Polish) nor even in his second (French), the fact that he was one of the greatest English stylists is pretty remarkable. Of his many stories and novels set at sea, Lord Jim is arguably the best: an intensely powerful read that contains, in the dilemma of 'Jim's leap', one of the most thought-provoking existential dramas ever put on page.
The Odyssey, by Homer (8th Century BC) Mankind's earliest seafaring adventure (unless you count the story of Noah and the Ark) remains the greatest. Greek warrior-king Odysseus has spent ten years away at the siege of Troy; but because a goddess is angry with him he ends up spending another ten travelling back home. This work sets the template for all subsequent sea adventures: wide-ranging, scary, wonderful, magical and gripping. Odysseus survives war, sea monsters and shipwreck to make it back home at last. Sea adventured begin with this epic; and epic has remained the best mode of sea adventures.

Adam Roberts is the author of Twenty Trillion Leagues Under the Sea. 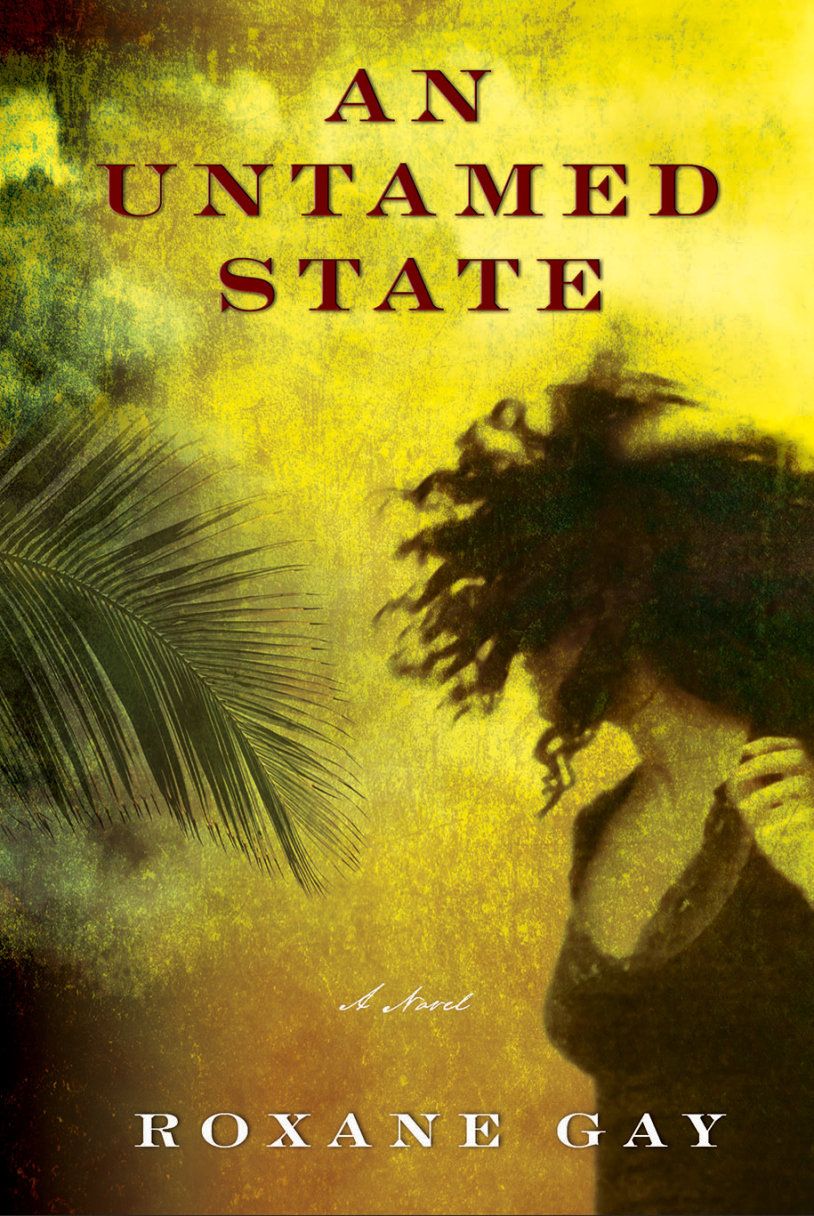 1 / 9
'AN UNTAMED STATE' by Roxane Gay
"A cutting and resonant debut." A harrowing and emotionally cleareyed vision of one woman's ordeal during and after her kidnapping in Haiti. <a href="https://www.kirkusreviews.com/book-reviews/roxane-gay/an-untamed-state/" target="_blank">Read full book review ></a>