Following a tropical storm, sea foam whipped up along the Sunshine Coast of Australia was so intense that it covered the streets of a beach town and rose high enough to nearly block traffic lights and mobile homes.

In the video footage above, a couple can be seen wading through the waist-high foam. The woman snaps pictures using a cell phone camera, while the man navigates the foam until it's all the way up to his neck.

The blanket of foam came as the result of Tropical Cyclone Oswald, which recently produced high winds, small tornadoes and extensive flooding on the east coast of Australia. The storm required thousands of people to be evacuated from their homes.

Earlier in the week, another video from the area captured just how dense the foam was: Two officers observing a foam-covered street were nearly struck by a moving car as it emerged from the foam. Even though the car's headlights were on, the officers didn't see the moving vehicle until it was mere feet from them.

According to the National Oceanic and Atmospheric Association, while sea foam formation can vary by region, it's generally created by wind and waves churning up organic matter in the ocean. Decaying algae offshore are also often a major contributor.

Though the foam is not considered hazardous to humans, it's not entirely without health and environmental effects. For example, the association explains, when a certain type of algae blooms along the Gulf Coast, toxins from that algae can became airborne and irritate people's eyes and the respiratory systems of people who suffer from asthma.

Similar cases of foam covering coastal areas on a grand scale have been reported as recently as September. A fishing town in Aberdeen, Scotland, got hit with sea foam that spread over cars and homes.

And in Australia in 2007, so much foam collected on the beaches of Yamba that emailed photographs of the incident were suspected of being a hoax. 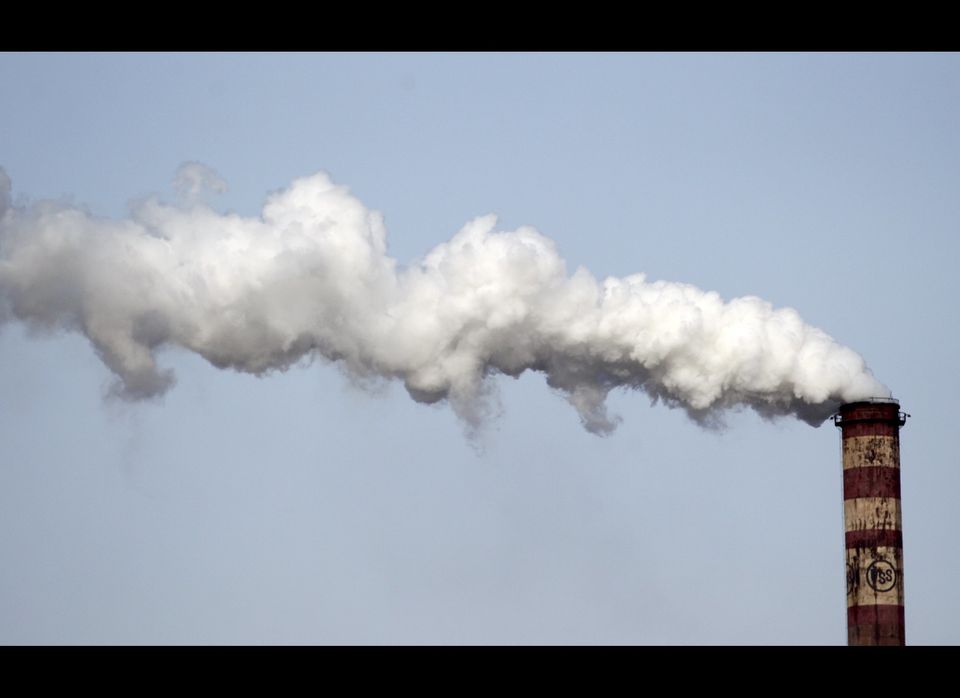