Imagine a scenic cruise through the Amazon Sea, or a week at a seaside resort in Arkansas. Fanciful ideas in the early 21st century, these dramatic changes could become a reality in the very distant future.

Global sea levels have risen about eight inches since 1880, and scientists predict they could rise two to seven feet more by 2100, explains Climate Central. If global warming trends continue, even greater rates of sea level rise are possible in the coming centuries.

Martin Vargic, an amateur graphic designer from Slovakia, designed this map that depicts a world after 260 feet of sea level rise.

For average sea levels to rise this high, it would take the melting of both of Antarctica's ice sheets, along with Greenland and other ice caps and glaciers across the world. While this much sea level rise isn't likely for at least several hundred years, the increased atmospheric carbon dioxide levels we bring about today create "largely irreversible" climate change for 1,000 years even after we curtail our greenhouse gas emissions, according to one study.

If you want to see what this much sea level rise would do to your hometown, Southern Fried Science blogger Andrew David Thaler shows how to "drown your town" using Google Earth.

"There is still a way to prevent all this from happening," Vargic wrote on his DeviantArt page. "If we limit our greenhouse gas emissions to bare minimum, we can still save our environment and our civilization from the worst."

[Hover your cursor over the map to zoom in.] 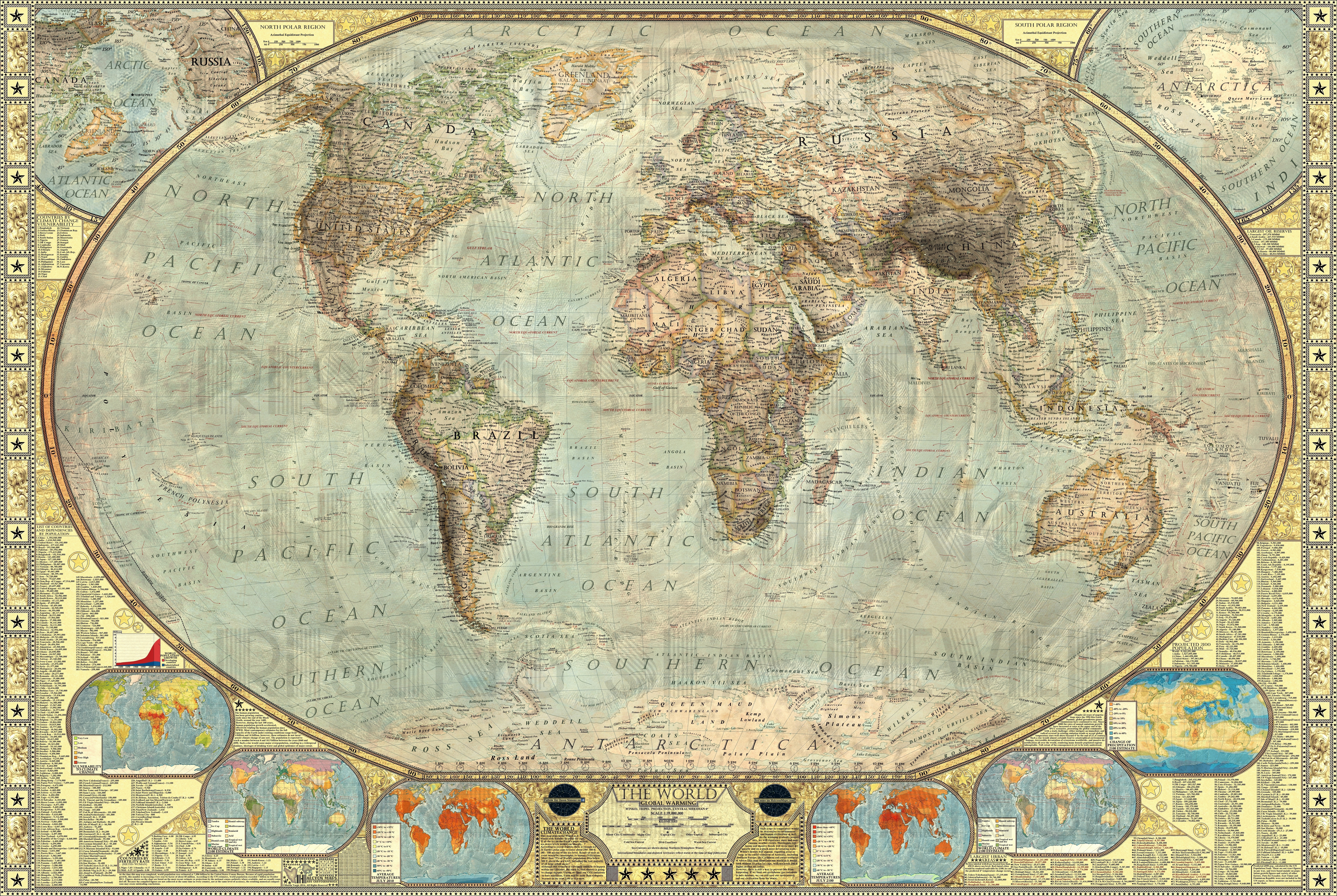