Finally you can channel your inner-Aquaman, with your own multipurpose vehicle to cruise land and sea. The new amphibiously minded Sea Lion from the California-based Fantasy Junction and inventor Mark Witt is capable of speeds of up to 45 miles per hour at sea and 180 miles per hour on land. The price of this car-boat hybrid comes in at a cool $259,500.

A true entrepreneurial venture, the Sea Lion has been developed over the past six years by Mark Witt Applied Design -- a one-man operation housed in San Francisco. The original intention of the product was an attempt to set records for speed on land and in water. Considering there is no governing body to objectively evaluate the “fastest amphibious car claim”, the Sea Lion will continue competing in unofficial style with other homegrown inventors of similarly diverse cars. Fantasy Junction says that there are currently 25 contenders in the world with similar creations, featuring some differences in design and capabilities.

“For the most part, a GPS display with a YouTube recording is internationally accepted as ‘valid’ for speed documentation,” Witt adds in the Fantasy Junction listing for the Sea Lion. “There has been talk of creating a corporate event, similar to Burning Man or Kinetic Sculpture Race, which records and awards the competitors with specific acknowledgements. This, however, may be more of a detriment than assistance. The addition of Rules and Requirements always diminish scientific achievement and exploration. And it just plain ruins all the fun!”

The Sea Lion was designed using CAD software and “spreadsheet calculations”. The vehicle is primarily constructed using welded aluminum made with CNC plasma burned shapes and other CNC milled components. The Sea Lion fits one and features removable side pods used for floatation and cargo, along with removable fenders front and rear. The Sea Lion features no structural parts borrowed from other vehicles, with a few small exceptions.

“Building Sea Lion has been an enjoyable exploration,” Witt said. “The next chapter of this project is to provide an ultimate engine and begin speed trials. It is best to bring a specialist builder on board for the rest of this endeavor and bring the car up to its full potential. I will remain available as a consultant, engineer, machinist and psychiatrist for whoever decides to venture further into the amphibious record books.” 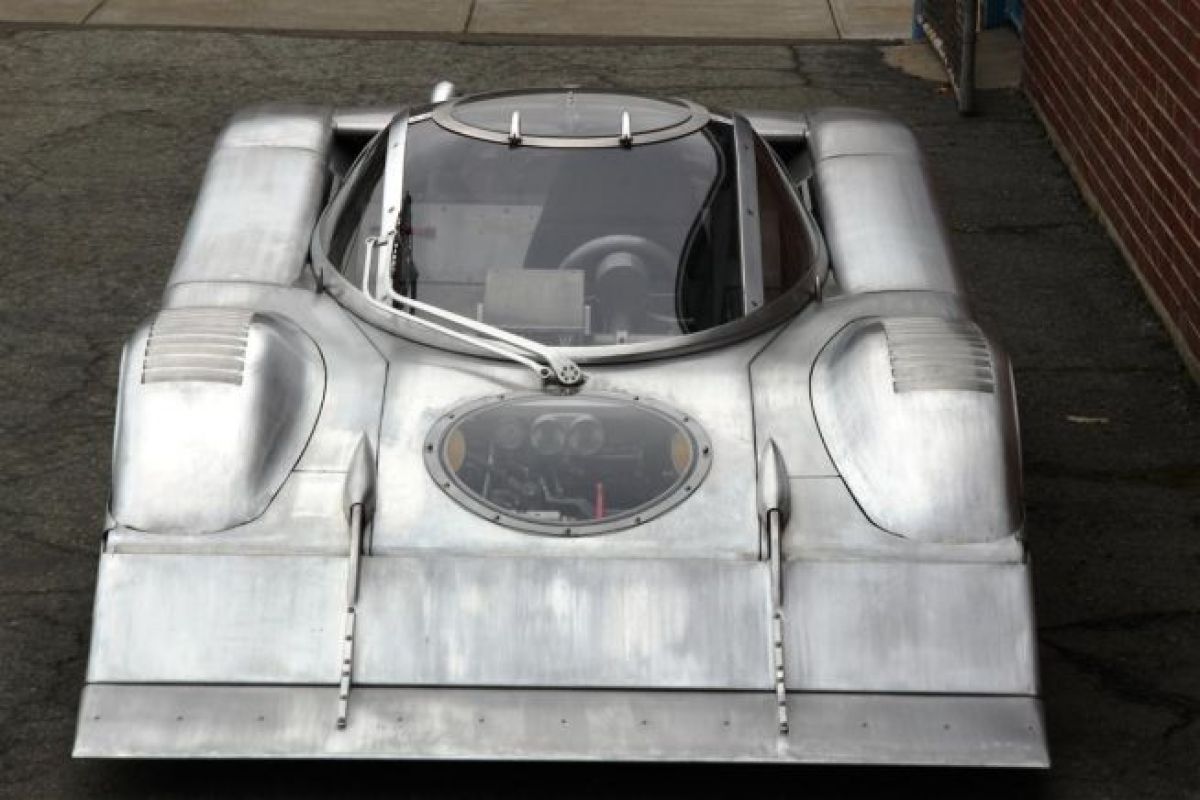