SAUSALITO, Calif. (AP) -- A California sea lion blinded by a gunshot wound is recovering at Sausalito's Marine Mammal Center six weeks after it was found in Santa Cruz.

The Santa Cruz Sentinel reports that Whirlybird was taken to Sausalito after he was found listless and unresponsive on a set of stairs near Corcoran Lagoon on July 2. A gunshot wound to the face left the young animal blind in both eyes.

Marine Mammal Center spokesman Jim Oswald says Whirlybird is recovering nicely, but won't be able to return to the wild.

Center officials say it's not unusual to find sea lions that have been shot, usually by fishermen trying to protect their catch.

Take a look at images of Whirlybird below. The Marine Mammal Center kindly asks the public's help in alerting us to marine mammals in distress by calling 415-289-7325. They can also help provide meals for seal and sea lion patients through the Dollar-a-Pound campaign. 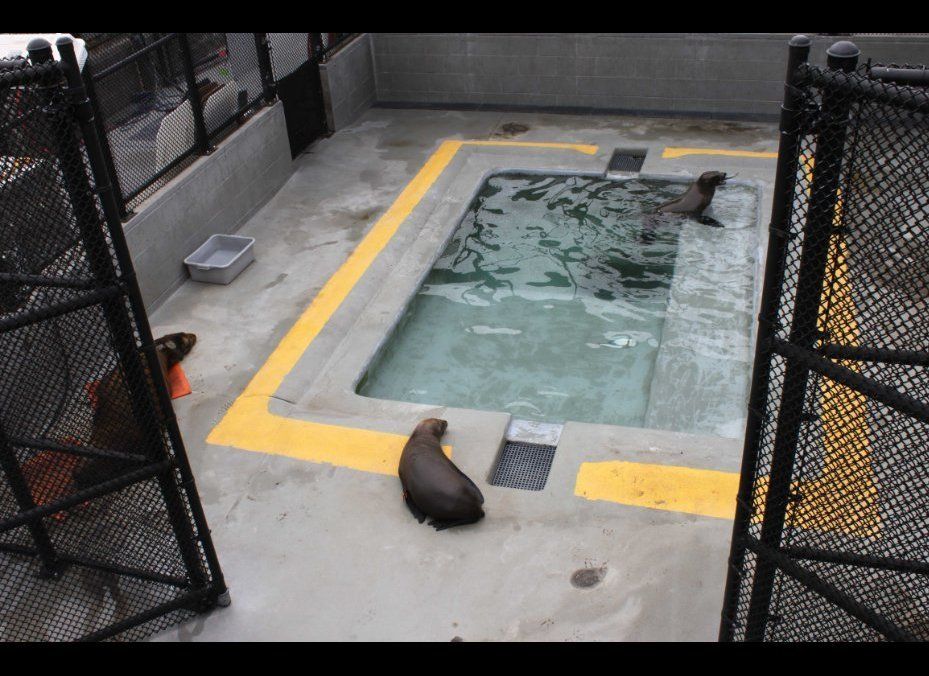