Cetaceans (whales and dolphins) are "Doctors of the Sea." We need every last one of them alive because the oceans are dying.

Join Earth Dr Reese Halter from Los Angeles for another segment of SOS as tells of the 'War Against Nature' and the heinous ecocide in the North Atlantic. 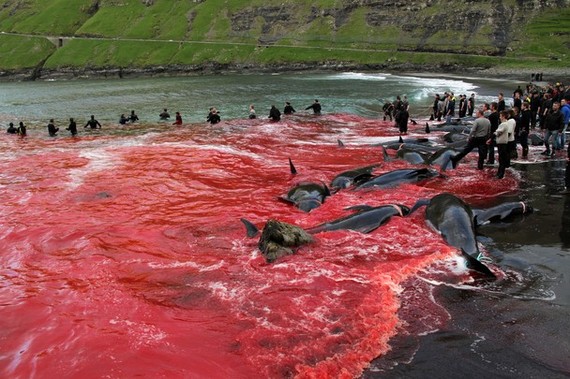 What kind of an impoverished legacy are we leaving for the children of Earth? Photo credit: national geographic.com


It is truly the most repugnant, deranged and vile ecocide touted as a ritual that I am aware of. Not only is it psychopathic behavior, but also as you will soon see, deleterious to the entire population of Faroe Islander's. 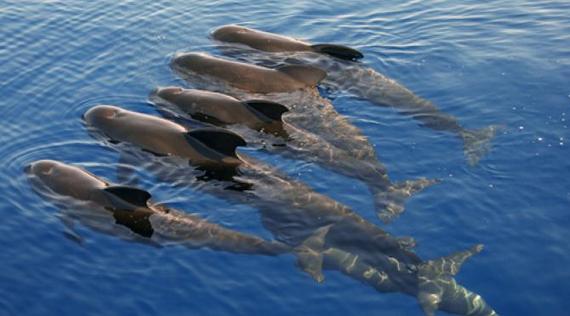 Like the Orca, the long-finned Pilot whale is actually a dolphin. They are very social, family animals and may travel in groups of up to a hundred with a dominant female as a leader. Photo credit: workingabroad.com


At 25 feet long, the male long-finned Pilots are amongst the largest dolphins on the globe. They are intelligent, socially complex sentient beings most worthy of our admiration and worldwide protection. These champion divers can easily surpass a 2,000-foot dive in search of squid, octopus, cod, dogfish, hake, herring, mackerel and turbot. These days long-finned Pilots must work very hard scouring for food because the oceans are fished-out from rapacious, subsidized, prolonged human ransacking of the seas. 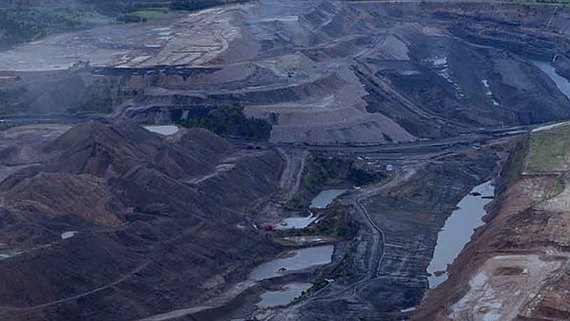 The Galilee Basin coal boom is not just one of the greatest ever environmental threats to Australia, its climate disruption and oceanic pollution are a global catastrophe. And in the process of stoking coal freighters to feed the voracious Indian and Chinese markets, it's hastening the death of the largest, richest living coral reef on the globe -- The Great Barrier Reef. Photo credit: coastalcare.org


As governments continue to subsidize the killing of the Earth with $1.9 trillion annually handed over to big oil, gas and coal, their life-threatening pollutants, e.g. methylmercury, are accumulating within the oceans at a staggering rate.

Recently my colleagues found levels of mercury from coal burned in Asia, likely originating from Australia's Galilee Coal Basin, in off the chart levels in a young Blue whale washed ashore near Santa Barbara, Calif.

Scientists examined a giant plug of earwax pulled from a dead Blue whale off Santa Barbara's coast. They discovered layers of a detailed biography of Blue's life, from birth to death, in 6-month chapters. Photo credit: national geographic.com


It turns out, frighteningly, that the Blue was far from the only highly contaminated cetacean to swim our seas. 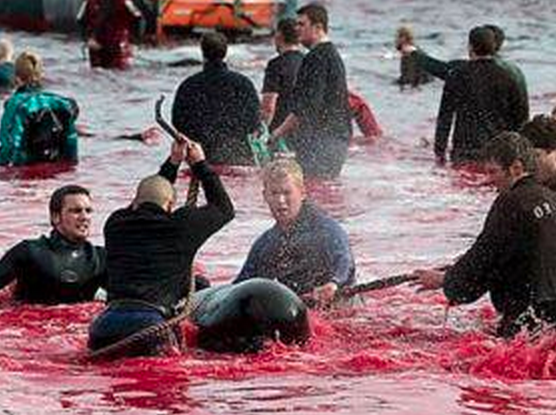 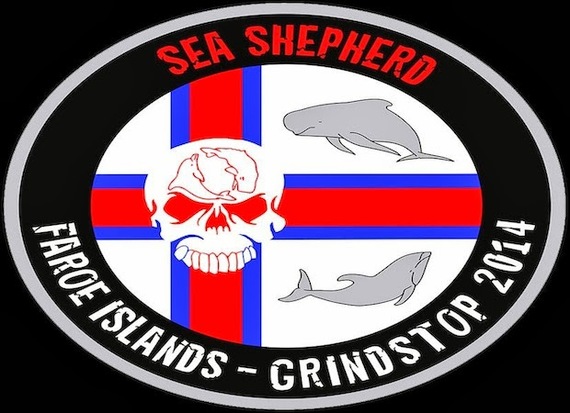 The fact that Denmark's Navy and Police condone the hideous annihilation of these remarkable mammals when the European Union, (of which they are a member) strictly forbids hunting cetaceans is rank hypocrisy, especially since these long-finned Pilots are toxic and unfit for human consumption.

Why are all governments not rushing to reduce pollution instead of looting the oceans harder and faster than ever before? 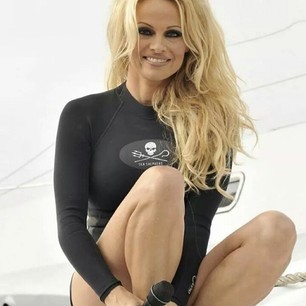 Actress Pamela Anderson is on the Faroe Islands to lend her compassionate voice and star-power to stop these atrocities. Photo credit: ink361.com

If each of us lend a helping hand, we have the power to prevent the death of the sea. Please protect the North Atlantic long-finned Pilots by supporting Operation GrindStop 2014.

As Captain Paul Watson, founder of Sea Shepherd sagaciously says, "If the whales die, we die."