The endangered species has been spotted in the waters around Monterey, Moss Landing and Half Moon Bay.

The sea turtles have been feasting on a bloom of jelly fish, their main source of food, through the Monterey Bay National Marine Sanctuary.

These massive reptiles have made the journey to our waters all the way from Indonesia. The Leatherbacks traveled around 6,000 miles to feed off the Northern California coast after nesting in south east Asia.

Once on west coast shores, the annual Leatherback migration along the Pacific Coast runs from June until October or November.

The Leatherback turtle has been an endangered species since 1970, and some researchers estimate that their population has decreased 95 percent in the last 25 years.

The largest sea turtle in the world, the Pacific Leatherback survived the extinction of the dinosaurs more than 65 million years ago. However, scientists worry that their early arrival in Northern California will be detrimental to their population.

In January, the National Oceanic and Atmospheric Administration designated almost 42,000 square miles of ocean along the Pacific Coast as a critical habitat for the leatherbacks. But marine biologists foresee bigger problems in the endangered sea turtle's future.

The Sea Turtle Restoration Project announced that the America's Cup may pose an environmental threat to the Leatherback. Support vessels, spectator boats and pier development can greatly inhibit the turtle's migration patterns.

Scroll through the slideshow below to see other endangered animals in the city: 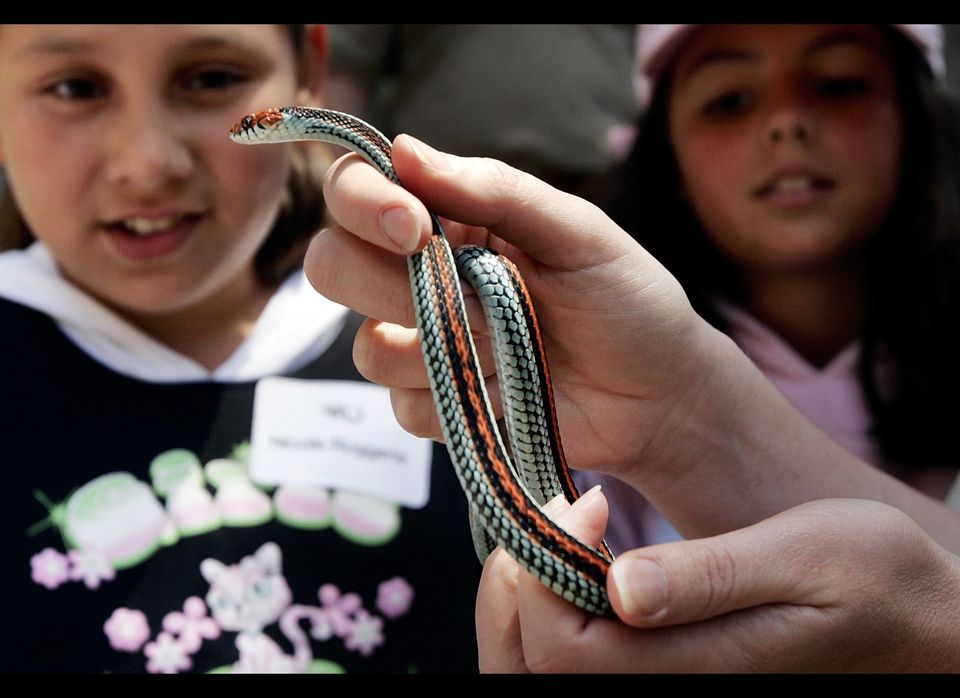