According to the National Oceanic and Atmospheric Administration, 95 percent of the ocean floor is unexplored. But with your help, that figure could soon drop.

A new interactive website called the “Seafloor Explorer” allows viewers to browse photos taken by HabCam, an underwater mapping vehicle built by engineers and marine biologists from the Woods Hole Oceanographic Institution (WHOI), and contribute information to better categorize the species in the images.

The fourth-generation HabCam (dubbed “Seahorse”) revealed never-before-seen ocean topography, prey-predator relationships and fishing tracks on the ocean floor. Although initially designed to better count scallops on the seafloor, HabCam allows you to catch glimpses of a variety of species through 40 million photos and counting (although only 100,000 are currently uploaded to the site).

Public contributors to the website will say whether they see fish, scallops and other organisms in each image, provide basic measurements, and describe whether the seafloor is sand or gravel, and whether they see boulders and other interesting objects in the frame.
...
Ultimately contributions by the public will help scientists answer questions about the distribution of scallops and other resources relative to their predators such as starfish and the composition of their habitat. Along the way, the contributors have a chance to enjoy working with seafloor imagery that has never been seen before, through a unique Web interface.

According to Dr. Arfon Smith, director of Citizen Science at The Adler Planetarium, the project is an innovative approach to scientific research. “There’s a lot of technology under the hood to make this a compelling user experience,” he insists. “Science is overwhelmed by the amount of data we’re able to collect with advanced technology, and having people help out is great.”

However, the HabCam has its detractors. The Associated Press explains, “Seahorse” reveals a completely unprecedented quantity, although not necessarily quality, of information:

The Seahorse can't replace the dredge as a sampling tool. Scientists need to actually pull up scallops to get key information, such as by studying rings on the shells (much like tree rings) to learn about their growth rates.
And [former scalloper Richard] Taylor cautioned that new data from the Seahorse doesn't necessarily mean much when it comes to managing fisheries.

"I'm somewhat skeptical," he said. "Just because you have better data, doesn't mean automatically that better decisions are made."

What do you think about the new Seafloor Explorer project? Head over to their website to begin your own wiki-classification, and check out some of the best HabCam images below. 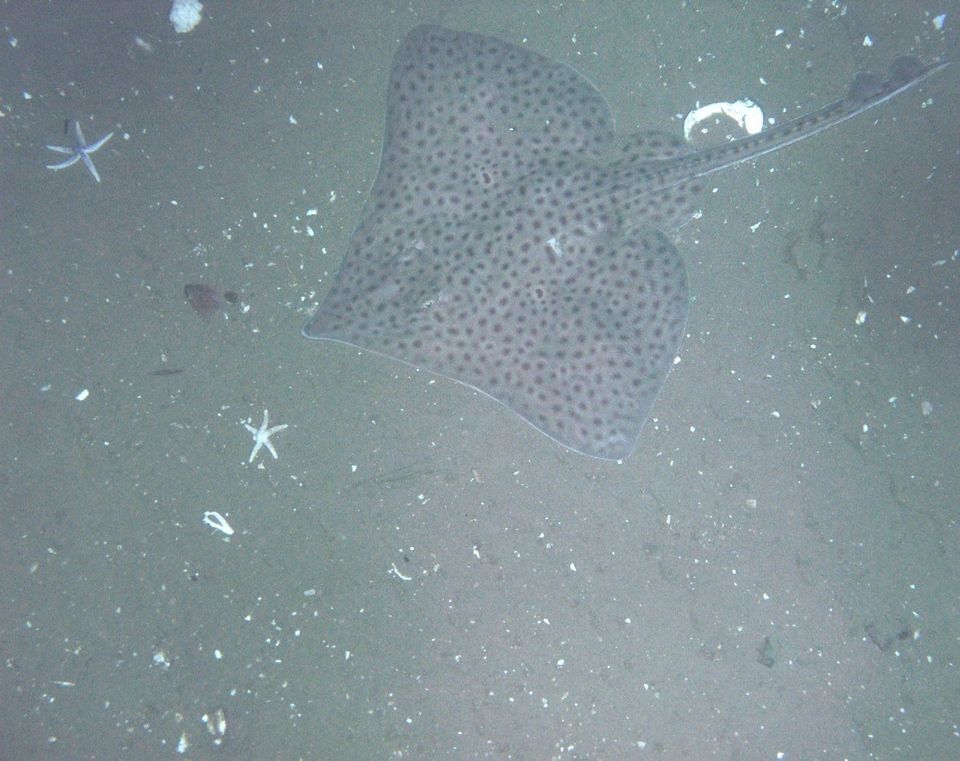 1 / 16
HabCam
HabCam is a tool that provides us with a unique glimpse at the seafloor through optical imaging. The HabCam vehicle flies over the ocean bottom taking six images a second creating a continuous image ribbon
theHabCam Group / Woods Hole Oceanographic Institution.