In 20 years of movie stardom, Sean Bean has played every role imaginable, from sinister villain in "Goldeneye" to moral compass and patriarch Ned Stark in "Game of Thrones." There has been a common theme throughout most of his work: Bean's characters dying.

Bean stopped by HuffPost Live on Monday to chat about his new TNT show "Legends," which premieres Aug. 13. Most of the talk centered around whether Bean — who plays the show's main character — would die, something he laughed off.

Asked to pinpoint his favorite on-screen death, Bean struggled before selecting his honorable death as Boromir in "Lord of the Rings: The Fellowship of the Ring."

"The death of Boromir was a memorable one for me," Bean said. "The way Peter Jackson shot it, with the music and the photography, it was a very long, heroic death. ... That was my favorite one."

The trend of Bean's on-screen deaths has been so prevalent that fans created a Twitter hashtag and compilation video to honor his many on-screen demises.

PHOTO GALLERY
Sean Bean - As Manly As Ever?

Sean Bean Calls 'Lord Of The Rings' Death His Favorite
Sean Bean - As Manly As Ever? 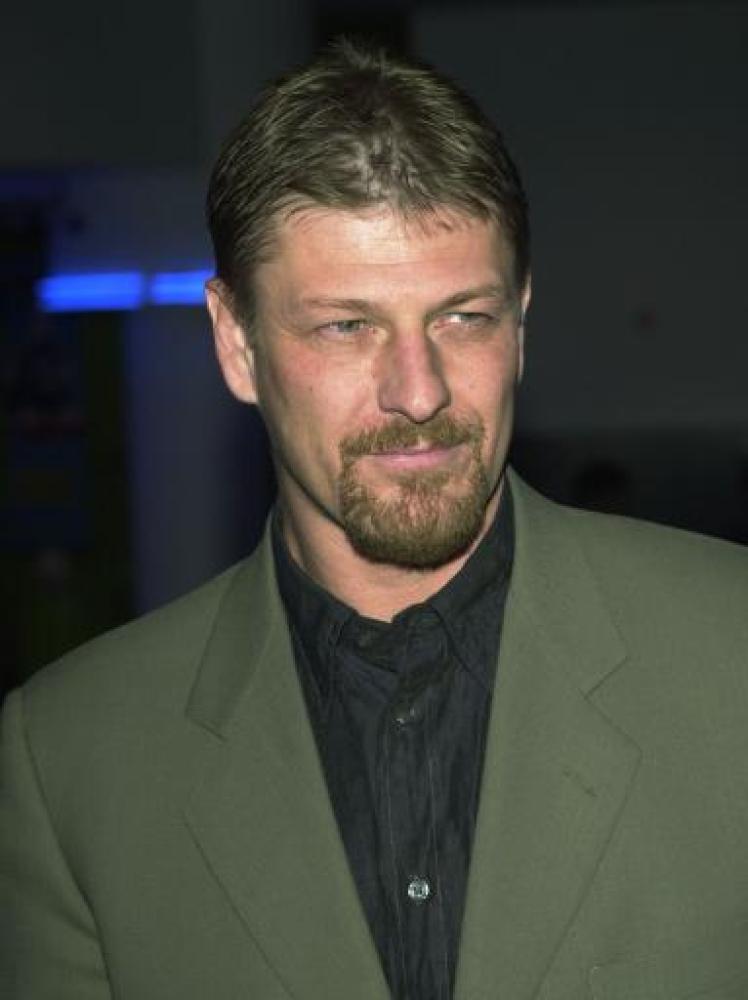