If profiles of Sean Brock in the New Yorker and the New York Times -- and on Charlie Rose -- weren't enough, Jeffrey Steingarten has now penned a feature story for Vogue about how Brock is reinventing Southern cuisine. It's a good article, but here's our favorite part, text aside: 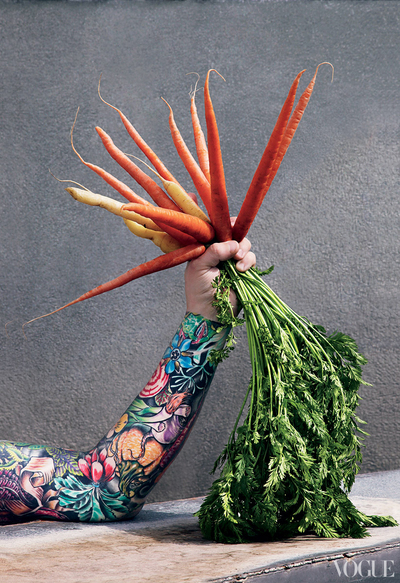 Brock is often cited for his love -- and cooking mastery -- of pork. But his tattoos are perhaps the strongest visual evidence that Brock's commitment to Southern cuisine goes way beyond the pig. On his arm, we spy radishes, leeks, beets and much more. They are all heirloom varieties, natch. "Insisting on anatomical accuracy, he took seed catalogs to the tattoo artist he had engaged for his full-sleeve job," writes Steingarten.

Read the whole piece here and see the July cover below: 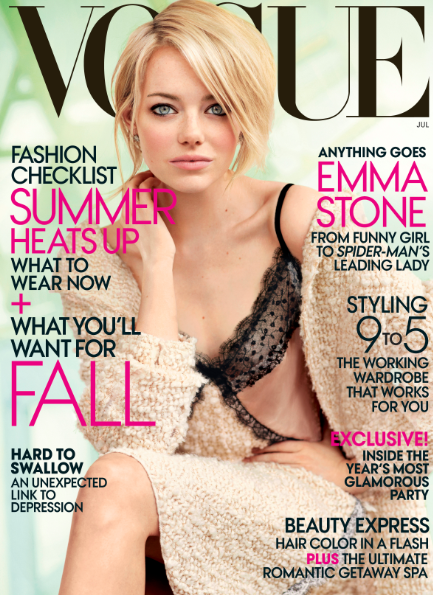