According to a statement released to the Atlanta Journal-Constitution by Bad Boy Worldwide Entertainment Group, the Caribbean and Soul Food eatery decided to close its doors to pursue “other business ventures in music, television, fashion, fragrance, and spirits.”

Although the popular restaurant, which was known for its celebrity clientele, is closing after 14 years of business, the hip-hop mogul’s company added that they will continue to explore other business opportunities in the Atlanta-metro area.

Combs opened the upscale Atlanta establishment, named after his son Justin, following the opening of their New York City flagship location in 1997, which went on to close in September 2007. 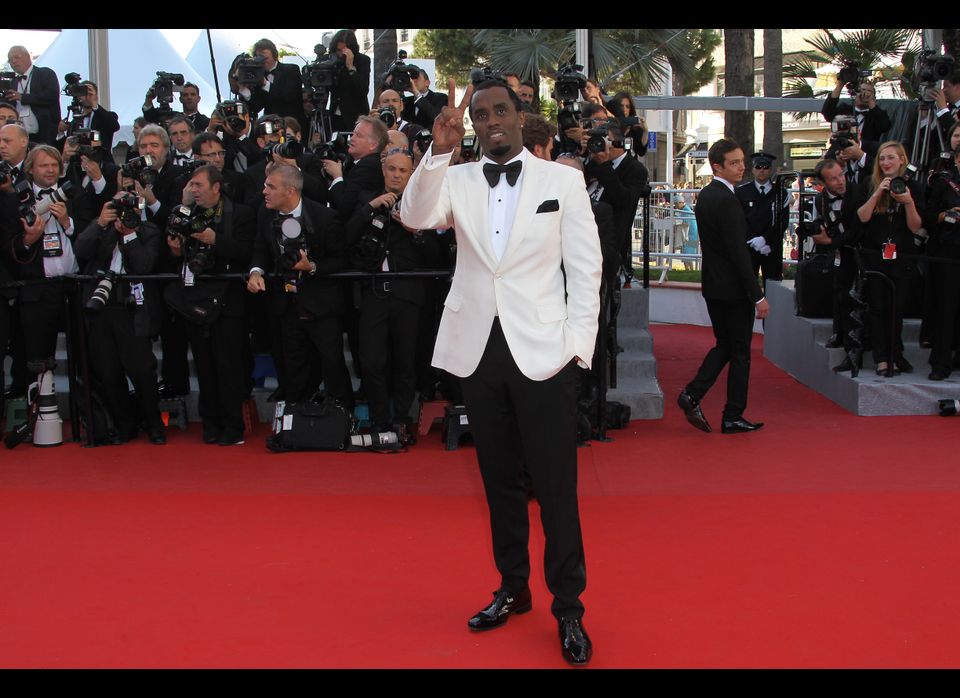