There will be a "Will & Grace" reunion on "Smash" next season when Sean Hayes joins the cast of Season 2.

According to NBC, Hayes will appear in multiple episodes as Terrence Falls, a comedic TV and film star who is making his Broadway debut in the musical “Liaisons." The new musical is based on the novel “Les Liaisons Dangereuses."

Look for Hayes' character to bring comic relief -- and some trouble -- as he becomes a "major thorn" in Ivy's (Megan Hilty) side.

I'm very excited to be guest-starring in a multi-episode arc on @NBCSmash this season. Back to Broadway…sort of. :)

In other casting news ...
"Star Wars" veteran Billy Dee Williams will guest star on "NCIS." Williams will play LJ, a close friend of the Gibbs family. Look for him to pop up in an October episode. [TV Guide Magazine]

Alan Dale will pay the ladies of "Hot In Cleveland" a visit. Dale will appear in two episodes as Emmett an actor who has a thing for Victoria (Wendie Malick). [TV Guide Magazine]

Marin Ireland will co-star in AMC's new pilot. The project from Richard LaGravenese and director Tony Goldwyn follows a district attorney who uncovers evidence that leads to reopening a murder case. Ireland will play an employee of the Innocence Project. [Deadline]

Declan is getting a new friend on "Revenge." Michael Nardelli will recur on "Revenge" as Trey, a "preppy misfit" who befriends Declan (Connor Paolo). [TVLine] 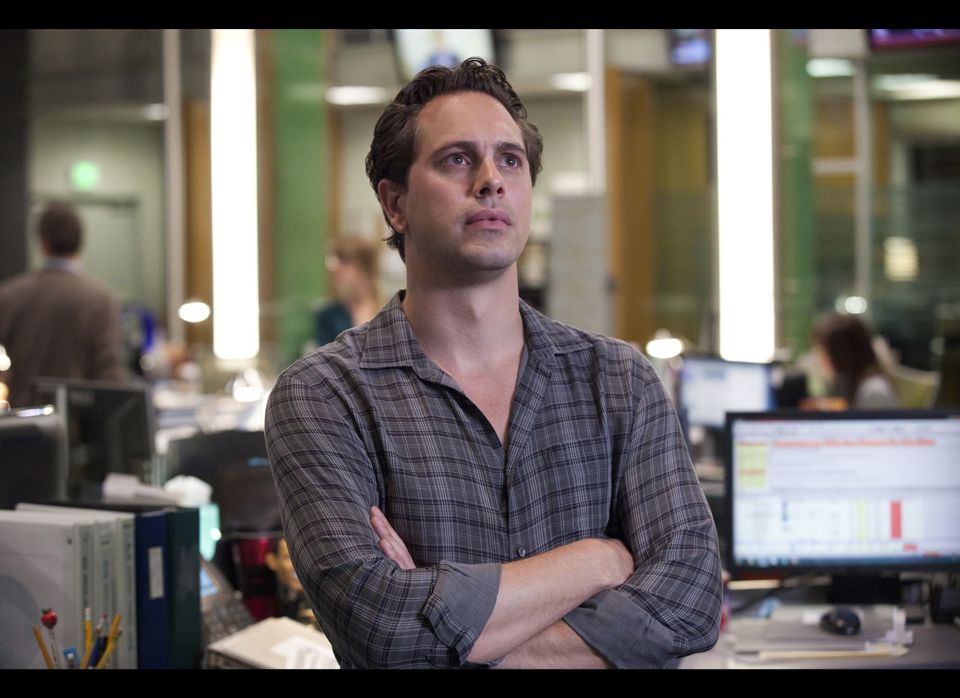 1 / 7
Thomas Sadoski, "The Newsroom"
He currently appears as the unlikable Don Keefer on "The Newsroom," but Thomas Sadoski is mainly known for his stage career. Sadoski made his Broadway debut in 2004's "Reckless," and most recently appeared in 2011's "House Of Blue Leaves" and "Other Desert Cities."
HBO