A man in Santa Cruz allegedly hates Fox News so much that he's even willing to beat up people who dress up as reporters from the network for Halloween.

Sean Kory, 29, was arrested Friday night for alleged assault after an encounter with a man dressed up as a Fox News reporter at a Halloween parade -- complete with a fox head.

Police said Kory -- who was dressed as a tennis player -- then attacked the man with an aluminum tennis racket, according to the San Jose Mercury News.

"The guy, Kory, tossed it from across the street like a javelin," Viets told The Huffington Post. "I don't think it even touched him."

The victim was not injured, but it is unclear which Fox News reporter he was dressed up as, or why Kory was carrying the tennis racket, RawStory reports. 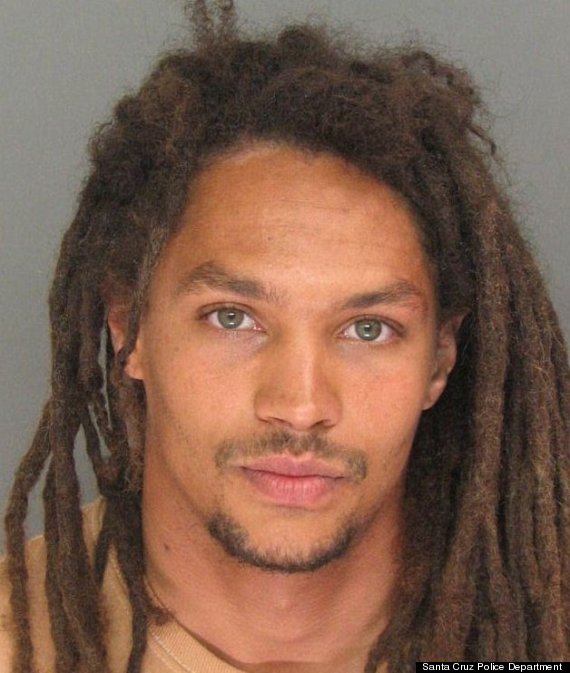 Kory was one of 32 people arrested during the Santa Cruz Halloween Parade. Although Viets said it didn't look like the suspect assaulted the fake Fox News reporter, he said Kory did run from officers.

Now it seems Kory's striking mug shot has attracted attention beyond the bizarre nature of his alleged crime.

#SeanKory,
When you get out of jail... I'll be waiting boo.

Central California, where Kory is from, seems to be a hot bed for "hot" mug shots. 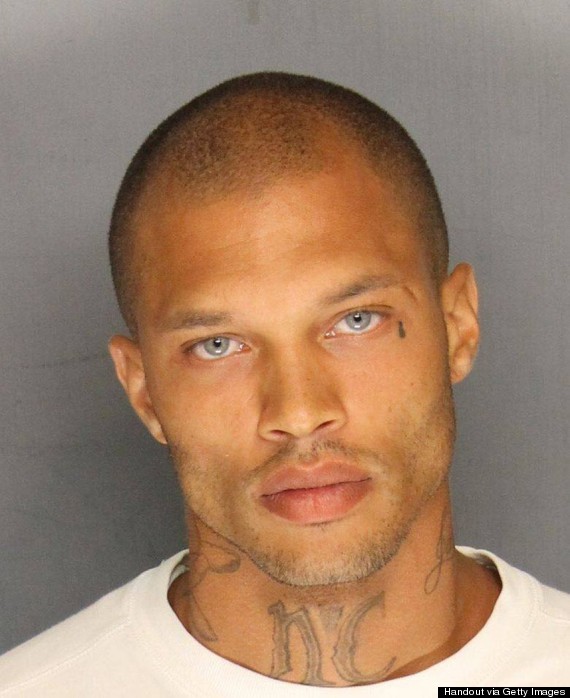 UPDATE: This version of the story includes quotes from eyewitness Dave Viets and a new photo.