Sean Penn and Charlize Theron have called it quits, reports Us Weekly.

Multiple sources told the magazine the couple, who have been together since December 2013, split up after their trip to the Cannes Film Festival in May. E! News also confirms news of the breakup.

And though it hadn't been confirmed by either star, the magazine claimed the pair got "secretly engaged" while in Paris in December 2014. Shortly after rumors of their engagement began buzzing, the subject of marriage was not something Penn shied away from when speaking to Esquire UK for a March 2015 cover story.

"You say I've been married twice before, but I’ve been married under circumstances where I was less informed than I am today," he said of his previous marriages to Madonna and Robin Wright. "So I wouldn’t even consider it a third marriage, I’d consider it a first marriage on its own terms if I got married again. I mean, I like the tradition. A friend of mine wrote a line, 'Without tradition, new things die.' And I don’t want new things to die."

Meanwhile, in early May, Theron told told Elle UK that Penn was "the love of [her] life."

A rep for Penn told The Huffington Post they had no comment, while a rep for Theron has yet to respond at this time. 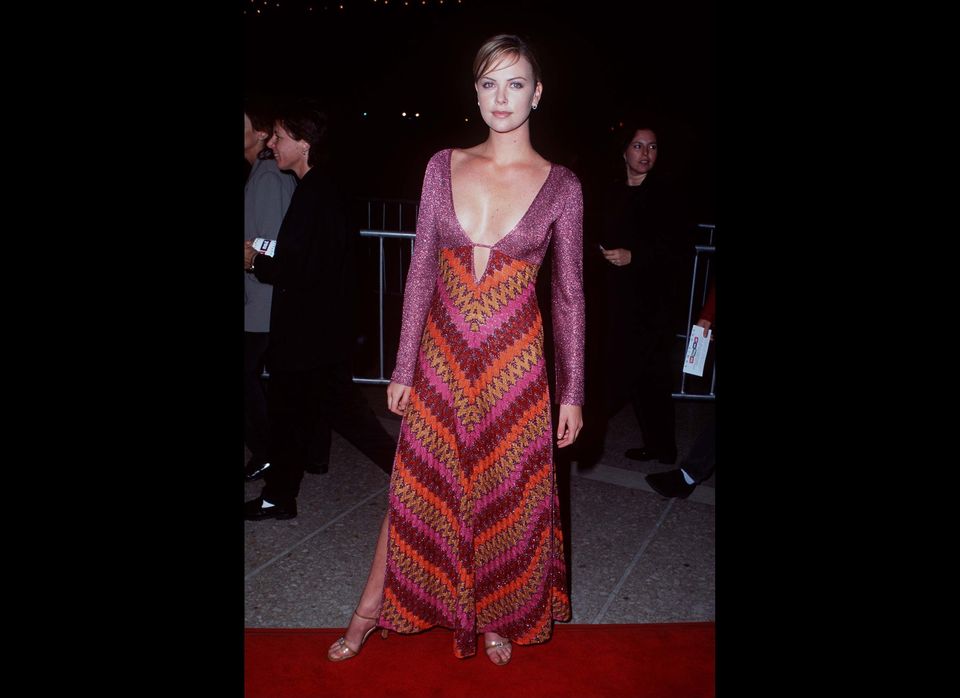