WASHINGTON ― President Donald Trump is sticking with his claim that President Barack Obama tapped his phones at Trump Tower last year, despite intelligence officials saying there’s no evidence that ever happened, according to White House press secretary Sean Spicer.

“He stands by it,” Spicer insisted in his Thursday briefing.

Spicer was visibly flustered as reporters pressed him on Trump’s charges, given that there is bipartisan consensus among intelligence leaders that there is no basis for his claims. Sens. Richard Burr (R-N.C.) and Mark Warner (D-Va.), the chairman and ranking member of the Senate Intelligence Committee, said in a joint statement Thursday that they “see no indications” that Trump Tower was under government surveillance. House Intelligence Committee chairman Devin Nunes (R-Calif.) similarly told reporters Wednesday, “We don’t have any evidence that that took place.”

But the White House spokesman wouldn’t accept that. Instead, for half an hour, he berated reporters for refusing to “cover the possibility” that Obama had spied on Trump. He accused reporters of “mischaracterizing” what Nunes said, suggesting there may be information out there showing that Trump was right. At one point, apparently annoyed that the media isn’t looking for signs of Obama’s espionage, he shouted, “Where is your passion?”

“They’re not findings,” he said. “There’s a statement out today. ... The statement clearly says that, at this time, that they don’t believe that. They have yet to go through the information.”

Asked if Trump will apologize to Obama for accusing him of wiretapping, if he comes to accept that his claims were wrong, Spicer said he wouldn’t want to “prejudge where the outcome is.”

Trump 'Stands By' Debunked Claim That Obama Spied On Him, Sean Spicer Says
Stores That Have Dropped The Trumps 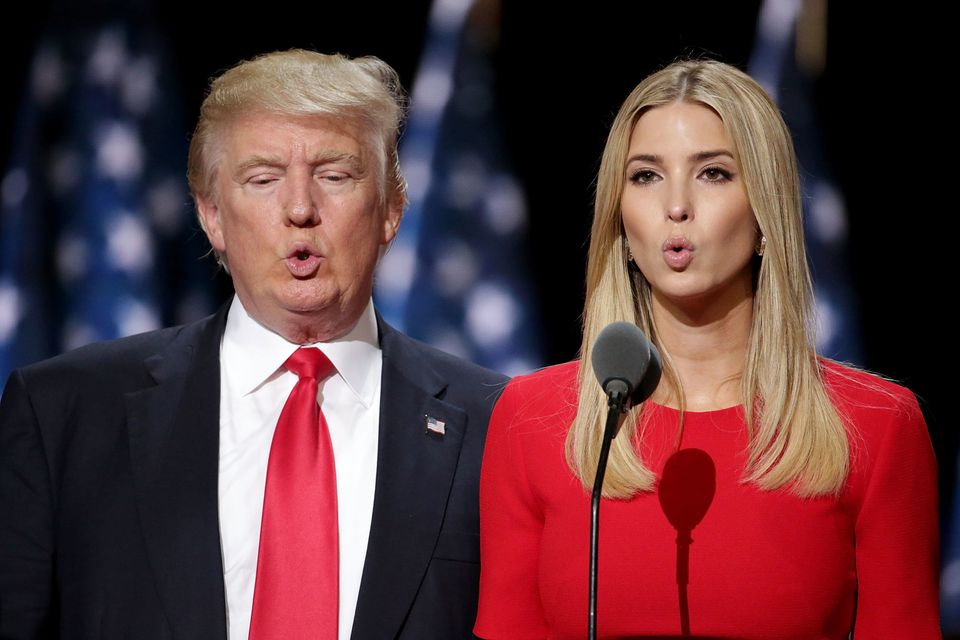