Sometimes, chance celebrity encounters can be great. Other times, not so much (just look at what happened when fans met Avril Lavigne).

Luckily for us, when a few HuffPost editors recognized Seann William Scott walking his dog in New York City, we had an awesome chat with the one and only Stifler. The 38-year-old shared a few hilarious tales about his family and the movies he's made (he even handled our request for dozens of photos). We couldn't resist sharing the stories with the world, so here are the nine things we learned about Scott, "American Pie" and his hilarious mother: 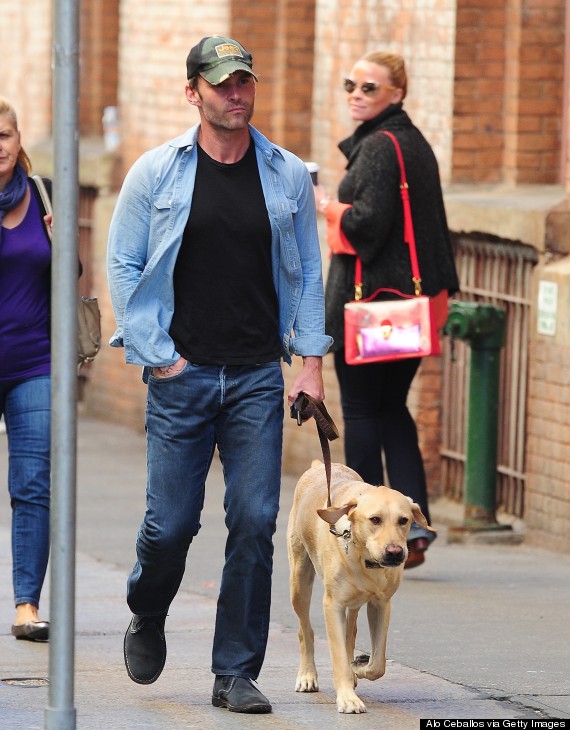 "You know," Scott said when we asked why he named his dog after one of his most famous films, "Dude Where's My Car?" "He just looked like a Dude!" Despite a lot of begging on our parts, Scott said he would probably not name his next dog Stifler.

2. Scott doesn't mind when you recognize him ... and think he's your friend.

The first thing we blurted out to Scott: "At first we thought you were a friend, and then we realized you're an actor!" Scott said he hears it all the time, and said he's flattered when people stop to chat.

3. His mom took her church group to see "American Pie." 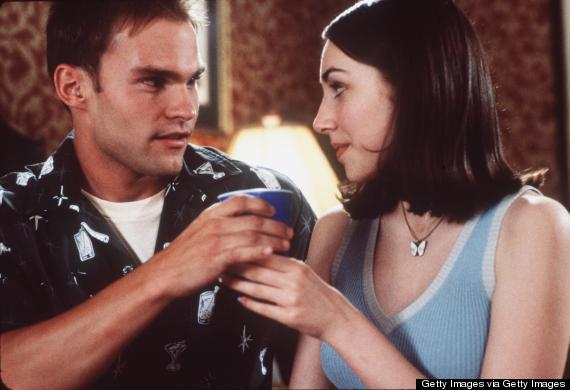 "You know, I mean, I explained to my mom that it was an inappropriate movie, but I didn't really go into specifics. But my mom was super proud that I had this big role, so she took her church group to see 'American Pie.' When she told me, I was like, "Mom, what were you thinking?' I mean, it's so bad. Do you remember that one part where I drink that ... you know ... and then when Alyson Hannigan talks about the flute? You know 'That one time, at band camp ...'"

"Now, she goes around and tells people 'I'm Stifler's mom!' I told her, "You don't have to do that! People might think badly of you!" Scott laughed. "But she says she's proud of me which is really sweet."

5. He does realize Stifler is an awesome character. 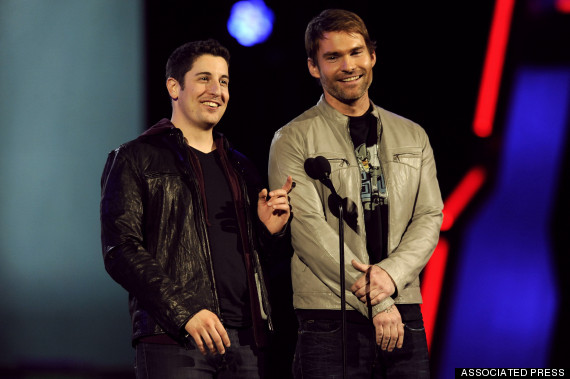 "You know, I went and did all of these movies after 'American Pie,' and then I was like, people like Stifler, why don't I just do three more 'American Pies'? It's just cool because he's this insane guy who means well, and people just really love him."

When we finished pressing him about "American Pie" and switched the conversation to "Role Models," Scott got very excited. "Oh my God, Bobb'e J. Thompson in that? So hilarious. He was so good."

But who's proud of all of their work? He didn't name which ones, but Scott joked that not all his movies are good ones. 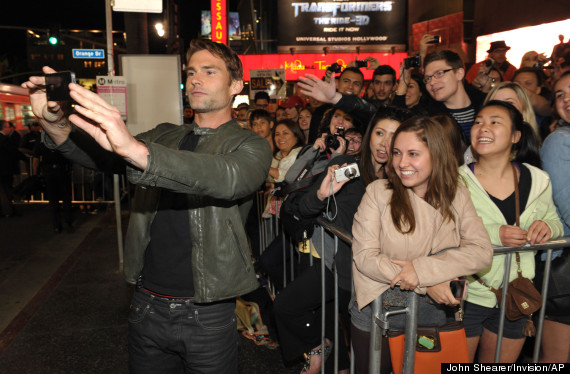 ... according to him. "Sorry, guys, I don't take great photos!" he said with a laugh that accentuated his chiseled cheekbones.

9. But Scott is, without a doubt, hilarious.

When someone in our group admitted that they hadn't seen "American Pie," he immediately put them in their place. "Listen you've got to watch it. It's a classic. You know the movie 'The Godfather'? It's basically right underneath that." 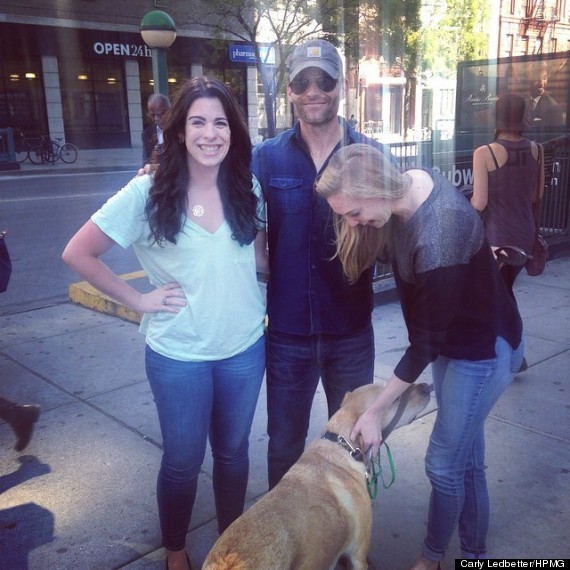 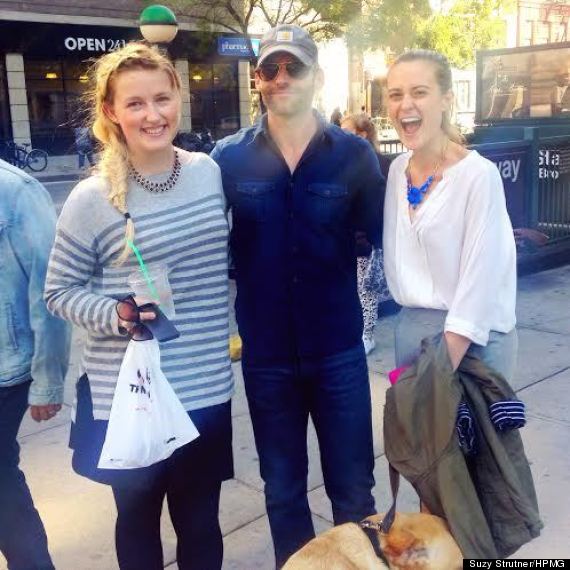