Sears and Walgreens are the latest companies to distance themselves from celebrity chef Paula Deen.

"We will continue to evaluate the situation," the company said in a statement to The Huffington Post. "Our members' needs will be given first priority as we work to continue to provide quality cookware in our stores and online."

Mai Lee Ua, a spokesperson for Walgreens, confirmed to HuffPost that the drug store chain is "phasing out" its Paula Deen products as well. Walgreens owns regional drug store Duane Reade and internet retailer Drugstore.com, along with its namesake brand.

Deen's business relationships have been steadily unraveling since comments she made in a court deposition entered the public's eye that revealed her usage of racial slurs in the past. Even after an emotional interview on the "Today" show in which she apologized for her hurtful words and assured the nation that she's not a racist, Deen has been forced to watch her empire quickly crumble.

Last week, Food Network announced that it would not renew her contract, while Smithfield Foods cut ties with her as a spokeswoman. The world's largest retailer, Walmart, ended their relationship on Wednesday, and Caesars Entertainment took Deen's name off of four of its restaurants.

On Thursday, Deen was hit with another volley, as Target, Home Depot, QVC and diabetes drug maker Novo Nordisk dumped her. 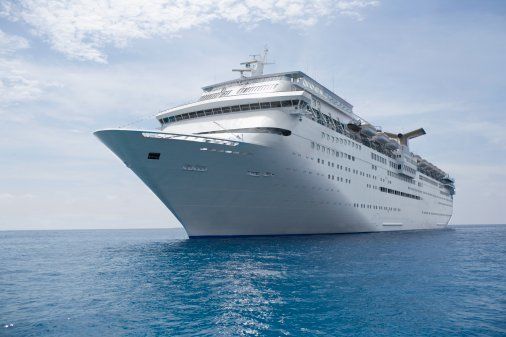 1 / 6
Alice Travel
Alice Travel, a company that books Paula Deen on cruise ships, has doubled down in the wake of the controversy surrounding the star, reportedly <a href="https://www.huffpost.com/entry/paula-deen-cruise_n_3499047" target="_blank">adding an extra departure in 2014</a>.
Getty Stock