SEATTLE (Reuters) - Seattle’s city council on Monday approved a new tax for the city’s biggest companies, including Amazon.com Inc., to combat a housing crisis attributed in part to a local economic boom that has driven up real estate costs at the expense of the working class.

Amazon, the city’s largest employer, said after the vote that it would go ahead with planning for a major downtown office building that it earlier had put on hold over its objections to a much stiffer tax plan originally proposed.

As passed on a 9-0 vote after a boisterous public hearing, the measure would apply to most companies grossing at least $20 million a year, levying a tax of roughly 14 cents per employee per hour worked within the city - about $275 annually for each worker.

That “head tax” formula is designed to raise $45 million to $49 million a year over the five-year life of the tax - down from an original $75 million annually - to build more affordable housing and support services for the homeless. The tax would end after five years unless renewed by the city.

Amazon had led private-sector opposition to the plan, saying earlier this month it was freezing expansion planning for Seattle pending the outcome of Monday’s action. The move by the world’s largest online retailer, owned by billionaire entrepreneur Jeff Bezos, put in question more than 7,000 new jobs.

However, he added, “We remain very apprehensive about the future created by the council’s hostile approach and rhetoric toward larger businesses, which forces us to question our growth here.”

Amazon said it is still evaluating whether to sub-lease space in a second future office tower in Seattle, a project called Rainier Square, meaning it may move some planned jobs elsewhere and thus avoid further raising its tax liability.

The tax also would hit such Seattle-based stalwarts as coffee retailer Starbucks and department store chain Nordstrom, as well as California-based tech giants like Apple, Google and Facebook that have enough of a presence in Seattle that they would be subject to the new levy.

The tax is expected to be borne by about 500 companies, accounting for 3 percent of the city’s private sector. Healthcare companies are exempt, as are non-profits.

Sponsors of the tax said Seattle’s biggest-earning businesses should bear some burden for easing a shortage in low-cost housing that they helped create by driving up real estate prices to the point where the working poor and many middle-class families can no longer afford to live in the city.

Supporters cite data showing Seattle’s median home prices have soared to $820,000, and more than 41 percent of renters in the city ranked as “rent-burdened,” meaning they pay at least 30 percent of their income on housing.

The Seattle metropolitan area also is home to the third-largest concentrations of homeless people, nearly 12,000 counted in a January U.S. government survey, and almost half of them were living on the streets or otherwise unsheltered.

Mayor Jenny Durkan, who expressed concern that the original proposal would lead to an economic backlash, said she would sign the new tax ordinance into law.

She had offered an amendment to essentially cut the original $75 million tax proposal in half, but her proposal was rejected last Friday. Council members then negotiated over the weekend to craft a compromise that would gain greater support and was certain to win a veto-proof majority.

On Monday, about 40 elected officials from across the United States, some representing local governments in the running to host Amazon’s second headquarters, published an open letter to Seattle in support of the head tax and expressing concern that Amazon opposed the measure.

“By threatening Seattle over this tax, Amazon is sending a message to all of our cities: we play by our own rules,” the officials wrote.

The head tax approved on Monday is not the first. Denver has enacted a similar tax, and Chicago had one but repealed it. Seattle itself had a head tax in effect from 2006 to 2009 but it was repealed to help businesses in the midst of the recession. 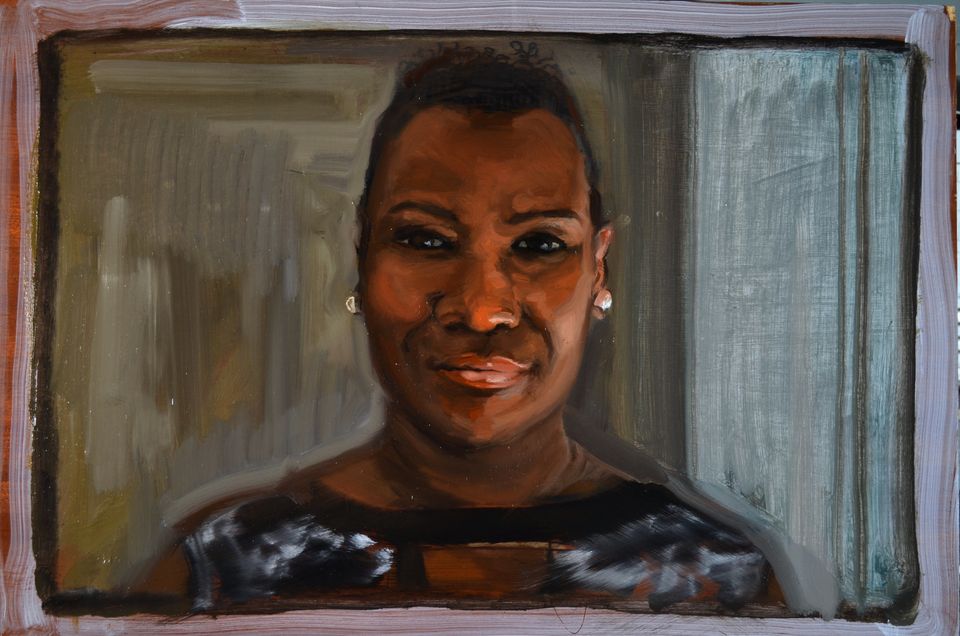 1 / 6
Precious, 2018
&ldquo;Homelessness makes a lot of people look down on you. I don't know if I'm the face of homelessness but I am a face of homelessness. My education didn't save me. My businesses didn't save me. My addiction brought me further and further down. So I am a face of homelessness, and it can happen to anybody. If&nbsp;you read The New York Times you'll know that people are a paycheck or two away from it. I'm a real person that this happened to. I'm not ashamed. &hellip; I'm Precious, that's who I am. And like the phoenix I will rise again, just like I always do. I don't want it to be forgotten that I'm human and there&rsquo;s something wonderful about being beautifully human. There are people in penthouse apartments who have no idea who their friends are. Who are spiritually homeless. I'm not spiritually homeless. I know who I am. And that's beautiful.&rdquo;&nbsp;-- Precious, 2017
Harry Hancock