By official proclamation of the mayor, Seattle's City Hall became "Kitty Hall" for one gloriously meow-gical hour on Friday afternoon.

It's the second year running that Mayor Ed Murray has turned over his office to a gaggle of scene-stealing fluffy adoptable kittens.

Michael & I have made a new friend. Meet Mario, available for adoption at @SeattleAnimal #KittyHall pic.twitter.com/FFqJr8rAys

The purpose of this event -- aside from making the world a far, far more adorable place -- is to get folks excited about adopting and fostering cats. 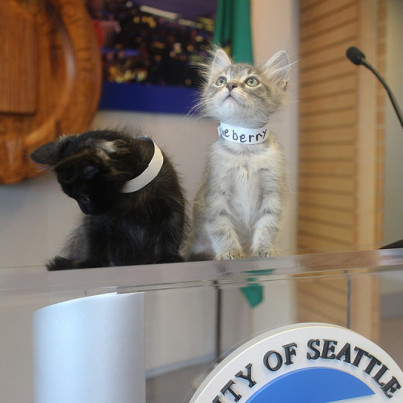 It's not yet known if Kitty Hall led to more adoptions this year (last year's was deemed a success in that department, and also adjudged to be spectacularly fun).

We do know there were long lines of humans, eager to meet the 11 kittens on loan from the Seattle Animal Shelter. 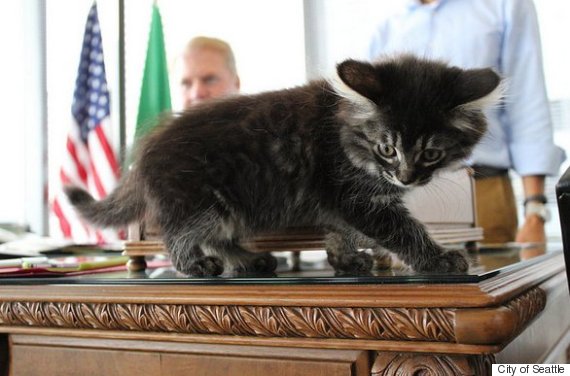 Shelter director Don Jordan told The Huffington Post by email that Kitty Hall makes sense because in addition to cats being friendly, affectionate and altogether awesome companions, they are also the ultimate political animals.

"They stand firm on their beliefs and fight hard for what they want," Jordan said. "Though they are known to ignore their constituents if it suits them." 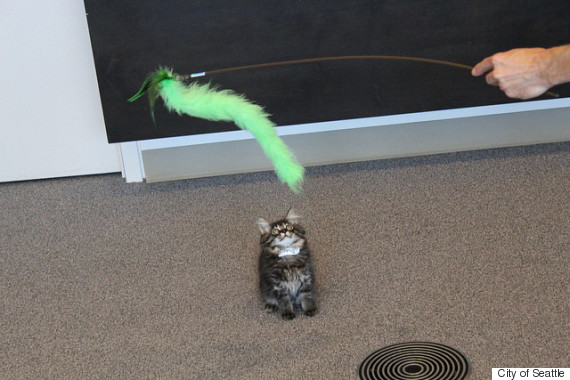 The Seattle Animal Shelter has so many cute cats and kittens who are looking for homes! Dogs and lizards, and all manner of other wonderful pets, too. 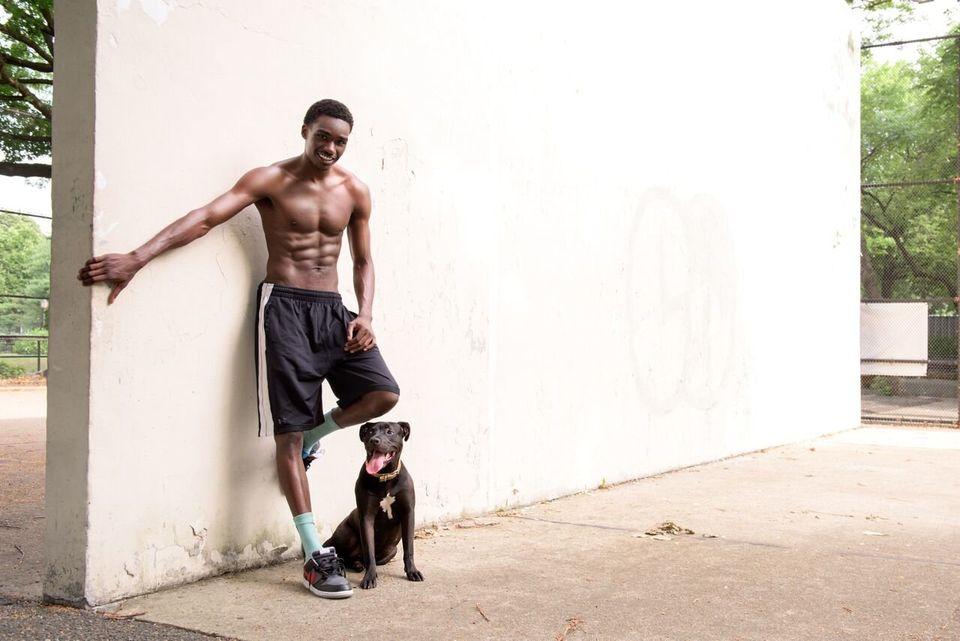