Seattle is known for Starbucks, Microsoft and as the birthplace of grunge, but it’s also become a hotbed for mermaids.

The Emerald City has a thriving community of people hooked on the idea of living as mermaids, adopting a seaworthy name and wearing elaborate fish tails as they swim in lakes and swimming pools.

Take Caitlin Nielsen, a 32-year-old biology graduate who prefers to be known as Mermaid Cyanea.

Although she has a degree in biology, she quit a job in that field in 2015 so she could be a mermaid full-time. She supports herself by crafting handmade mermaid tails out of silicon.

Nielsen has felt the calling of the sea since she was a young girl.

“When I was in kindergarten and the teacher asked everyone to go around and say what they wanted to be when they grew up, I said ‘a mermaid,’” she told Barcroft TV. “Everyone laughed at me and now here I am - I’m a mermaid. I’m literally a real life mermaid.”

Nielsen is so deep into the mermaid lifestyle that she considers her homemade tail to be a part of her.

“I sometimes joke that I wear a prosthetic because I was born with a terrible birth defect ― which is legs,” she told Barcroft. “When my tail is off I feel a little bit awkward. Suddenly I have legs and I don’t know what to do with them. I feel extremely clumsy.” 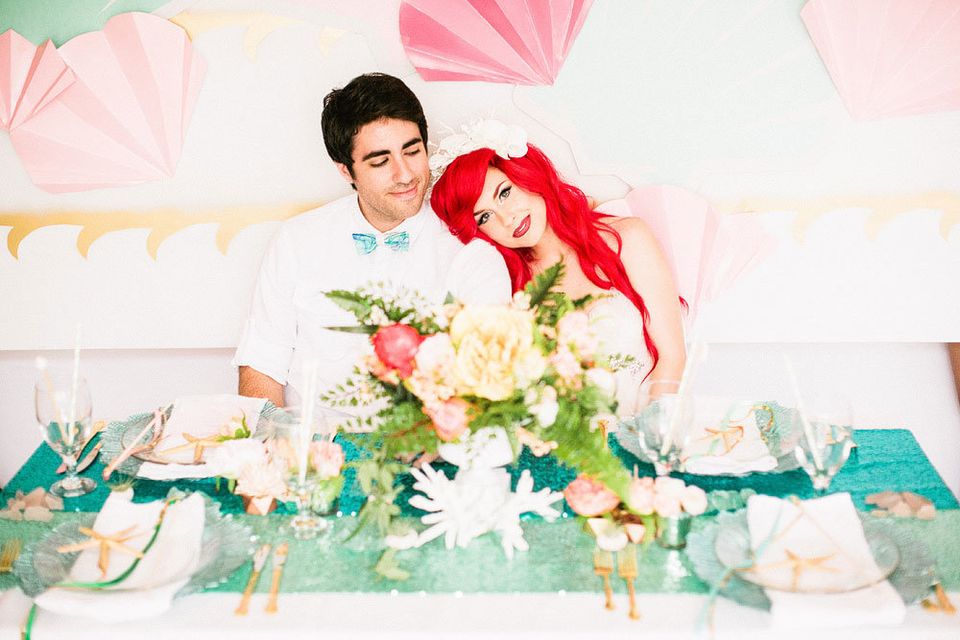