SEATTLE, April 1 (Reuters) - Seattle's new minimum wage law took effect on Wednesday amid mixed reaction from businesses, giving some workers a bump in compensation on the way to a $15 hourly wage, among the highest big-city pay floors in the United States.

Seattle became the first major U.S. city to commit to such a high basic wage when Mayor Ed Murray proposed the plan last May. The move has since been followed to varying degrees by other cities such as San Francisco, as labor groups and workers pressure retailers and fast-food companies to pay a "living wage."

"Today Seattle gets a raise. When our $15 minimum wage is fully phased in, more than 100,000 workers across the city will benefit," Murray said in a statement.

The city's minimum wage will be phased in over the next decade, and depends on a business's size and whether it provides healthcare benefits. After $15, annual rises are tied to cost-of-living changes.

This week, workers at large businesses and national chains will see a first-step hike to $11 per hour, while those working for small companies will get at least $10 plus $1 in tips or medical-benefit plan payments.

The ordinance has seen mixed responses from business, and the agency created to oversee compliance has yet to hire a permanent director or post positions for three investigators.

Local seafood chain Ivar's and a Seattle grocery co-operative said they would pay employees $15 per hour before the ordinance took effect. The University of Washington, the city's largest employer, said it would bring 70 employees who earn less than $11 an hour to that level on April 1.

The university has said it was in a legal gray area when language exempting government entities from the law was removed.

The state's Supreme Court is currently weighing whether a $15 minimum-wage law for some workers passed by the city of SeaTac in 2013 applies to pay levels at Seattle-Tacoma International Airport, which is owned and operated by the Port of Seattle, a government entity.

The ordinance survived a legal challenge last month brought by an industry group.

Some 29 states and Washington, D.C. have minimum wages above the federal minimum of $7.25, and 10 states enacted increases in 2014.

The Washington state House voted last month to raise the state's $9.47 minimum wage, already the nation's highest, to $12 per hour over four years. The bill had a Senate committee hearing on March 30. (Reporting by Eric M. Johnson in Seattle; Editing by Cynthia Johnston and Eric Walsh) 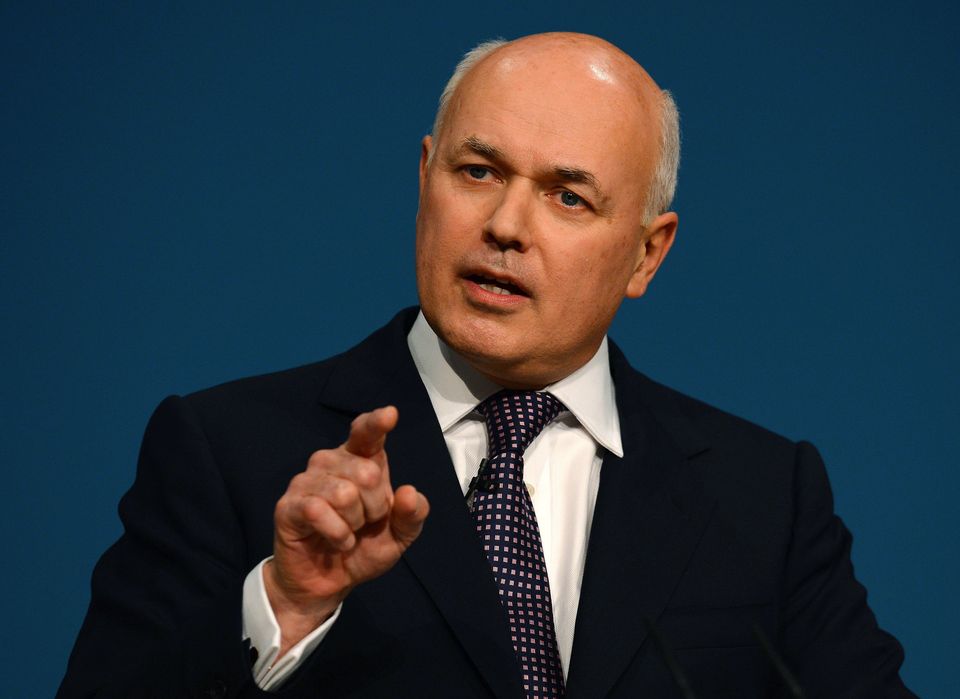