Seattle residents looking for a weekly dose of reform-minded news will be able to scan a barcode with their phones to receive a $2.99 digital edition of the paper sold by homeless and poor men and women, Real Change and Google said. The print cost is $2.

"This app will help our paper survive in the digital age, when fewer people have ready access to cash and more people prefer to read news content on their mobile devices," said Timothy Harris, founding director of Real Change.

The app was developed over the past two years, Google said. It was conceived by an employee who had volunteered at Real Change after the newspaper told Google that many potential Seattle patrons do not carry cash, and many vendors do not carry mobile phones.

Google said it would not make money on the app, which is owned by Real Change and can be downloaded free for use on Google's Android and Apple's iOS operating systems.

Google spokeswoman Meghan Casserly said the company believes the partnership with Real Change is the first time such a scan-to-pay app will be implemented in North America, though several efforts have been tried globally with varying degrees of success to help street newspaper vendors accept digital payments.

In South Africa, the newspaper The Big Issue uses a similar app but does not publish a digital version, Harris said.

Casserly declined to comment on whether the technology would be used at some point for profit.

The paper, which employs roughly 800 low-income and homeless vendors in the Puget Sound area each year, was founded in 1994, according to a statement about the app. In 2014, vendors sold more than 615,000 newspapers and collectively earned more than $1 million, it said. 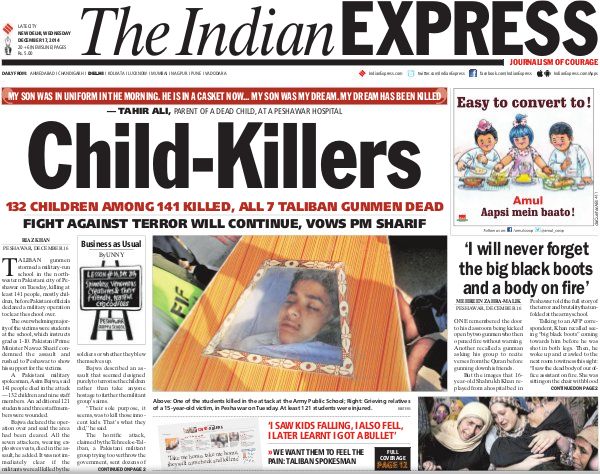