Sebastian Maniscalco kicked off his stint at the 2019 MTV VMA Awards by playing to the wrong crowd.

The comedian insulted influencers in an influencer-heavy crowd and also joked about MTV providing a “safe space” for people in the audience if they get offended by anything the comedian says.

“If you feel triggered or offended they’re providing a safe space backstage where you’ll get some stress balls and a blankie,” he said, joking that Lil Nas X was bringing his horse backstage as a support animal and that ushers could help people out if they wanted to leave.

“Personally I would remove you from the arena, put you in a car and send you home,” Maniscalco to shocked faces and limited applause.

He also said if nominees got upset when they didn’t win an award, MTV wasn’t giving out “participation ribbons” and they needed to “work harder” next year.

Though some people found him funny, many on social media weren’t impressed with Maniscalco’s bit:

Can’t wait till tomorrow when Sebastian Maniscalco tweets “people didn’t like me because I wasn’t PC” when it‘s actually because he isn’t funny.

...really?? After Taylor just kicked ass and did that super inclusive prideful performance, this asshat nobody’s ever heard of, Sebastian Maniscalco had to come out and bash safe spaces?? what a loser.

Guess people have the answer to all those “Who is Sebastian Maniscalco” questions now. 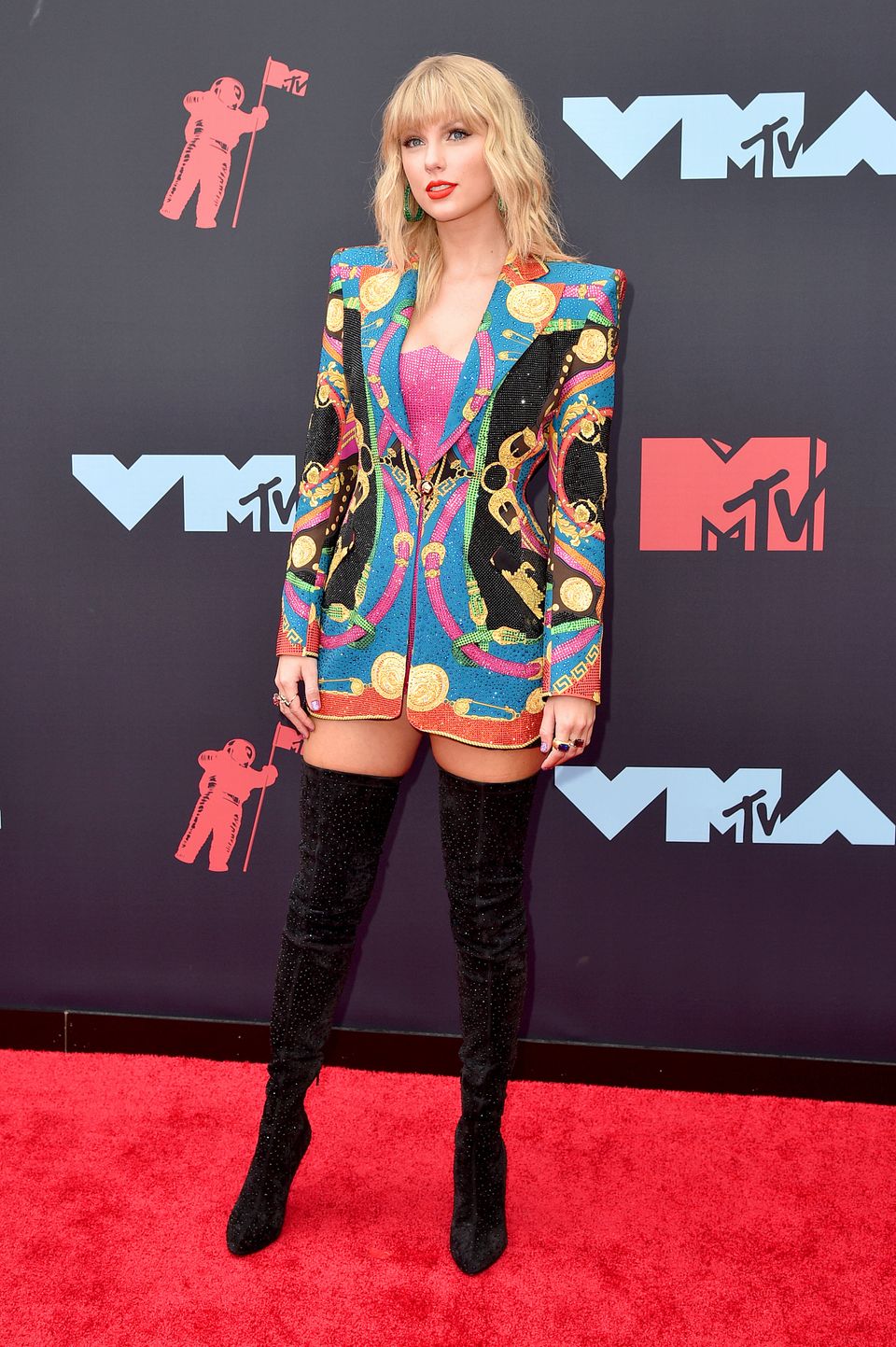