Mayor Rahm declared that today's Blackhawks celebration would give everyone in the city a chance to "feel like Ferris Bueller's Day Off." In honor of the unofficial official holiday, we asked our Second City family to share their all-time favorite Chicago flicks.

Based off a Mamet Play, screenplay by Second City's own Tim Kazurinski, and featuring Jim Belushi in his finest role. "Where did she develop her personality... a car crash?" -- Ronnie Feldman, Product Director, RealBiz Shorts

Hot, sweaty heroes. I watched it twelve times in the theater the summer it was released. - -Lisa Linke, Lead Facilitator, Second City Communications

Who could argue with the wisdom of Jake and Elwood? "It's 106 miles to Chicago, we got a full tank of gas, half a pack of cigarettes, it's dark... and we're wearing sunglasses." -- Scott Zoll, Account Director, BizCo 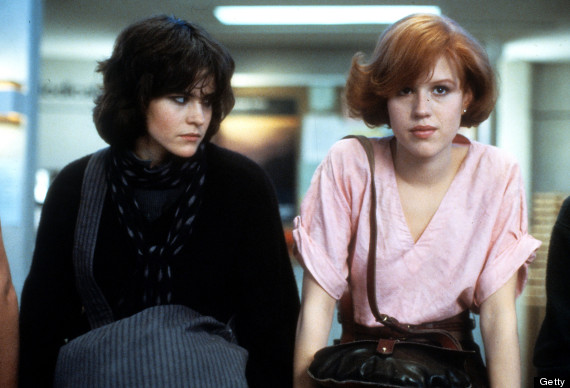 The reason for a lot of childhood nightmares as I realized none of the movies had children actually playing in them. -- Chris Redd, TourCo/SCN Contributor

When the bobsled is carried over the finish line, the sobbing commences. -- Heather Whinna, Manager

It's the movie Chicago deserves, but not the one it needs right now. -- James Dugan, Box Office

Captures a perfect day in Chicago in an hour and a half. -- Tyler Alexander, VP of Digital Media

"The guy did a Peter Pan right off of this dam, right here." -- Nancy Fast, SCTC Student Services Coordinator

A movie where the only morally upstanding characters are offscreen and unseen. --John Hartman, National Touring Company Member

Because coffee is for closers, and it's Mamet. -- Jeremy Smith, Associate Producer 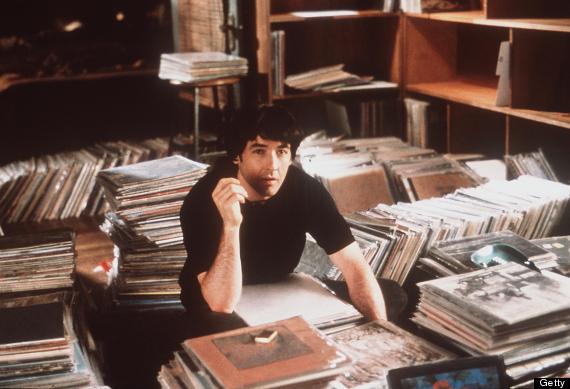 Because I was that mix-tape guy. -- Kelly Leonard, EVP, The Second City

It made me fall in love with not only Chicago, but also John Cusack's inner monologue voiceovers. -- Emily Walker, National Touring Company Member

My fourth grade husband, Macaulay Culkin, would be miffed if I chose anything else. --Casey Pilkenton, Account Coordinator for Second City Communications

A League of Their Own

It gave us the greatest Cubs player of all-time, Jimmy Dugan, and the one and only Marla Hooch...what a hitter! -- Eddie Mujica, National Touring Company Member

"I can say hello in a lot of different languages. Not yours, but a lot of them." While it spends only a brief time in Chicago, as DeNiro/Jack Walsh learns, it's the work you do here that will benefit/haunt you forever. -- Joseph Ruffner, Associate Producer, Touring & Theatricals

Because I can't figure out how Julia Roberts drives from Winnetka to the Loop in such a short about of time! In rush hour. -- Jeff Gandy, Youth Program Manager

It taught college-me that it's ok not to get the guy, because there will always be a fabulous gay man to catch you when you fall. -- Emily Walker, National Touring Company Member

A Night in the Life of Jimmy Reardon 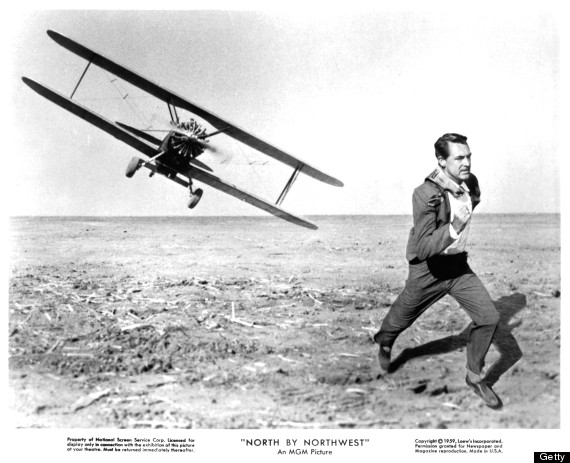 Because Hitchcock is a genius, and Grant is one helluva sexy man. -- Kerry Sheehan, President, Training Center

"Take this quarter, go downtown, and have a rat gnaw that thing off your face." The scene was filmed in my elementary school. -- Liz Kozak, SCN Editor-in-Chief

While You Were Sleeping

As a kid it taught me that if you lie enough, people will love you. -- Chelsea Devantez, National Touring Company Member

Not a big fan of the movie, but I could watch the paperboy falling off his bike and the kid wiping out while ice skating all day long. -- Nikki Pierce, SCN Contributor

Do you agree with our list? What would you add? Let us know what your favorite Chicago movies are!

This post originally appeared on The Second City Network.