A High-Level Event with Leaders from Europe, India, Israel and the United States 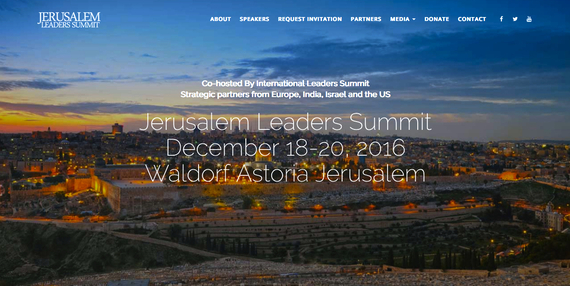 Elected members of the US Congress, members of the European Parliament, a distinguished delegation from India and leading figures from within Israel will participate in the second annual Jerusalem Leaders Summit at the Waldorf Astoria Jerusalem on December 19, 2016. They will be joined by leaders from business, government, think tanks and media.

During the Second Jerusalem Leaders Summit, Europe, India, Israel and US's legislators and leaders from business, think tanks and media will gather to discuss joint strategies in the fight against terrorism, strengthening security and advancing trade. The Jerusalem Leaders Summitʼs key topics include strengthening the rule of law, dealing with security threats facing free societies, economic freedom, and Israelʼs contributions of innovation and technology that benefit citizens around the world.

Individuals interested in attending the second annual Jerusalem Leaders Summit, by-invitation only event, can receive their personal invitation by registering at: 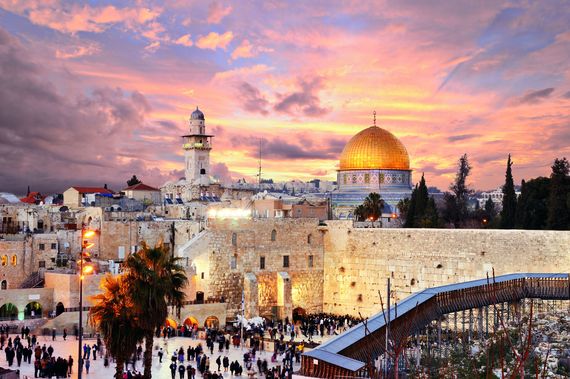 The First Jerusalem Leaders Summit, held during November 3-4, 2015 in Jerusalem was launched by the International Leaders Summit, and joined by partners from Europe, US and Israel, including Alliance for Direct Democracy in Europe (ADDE), The Heritage Foundation and The Jerusalem Post. The Summit strategically focused on the economy, investment, trade and security. 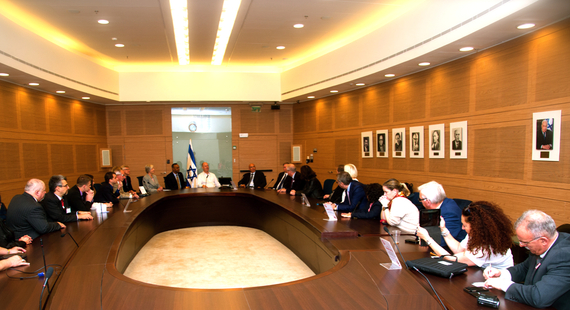 During the special visit to Knesset in 2015, legislators and principled leaders from the U.S., New Zealand and Europe were briefed by Tzachi Hanegbi, head of the Knessetʼs Foreign Affairs and Defense Committee, about the security and defense issues in Israel and the Middle East.