Art experts are currently examining a mysterious painting housed in a St. Petersburg private collection, believed to be a second version of Leonardo da Vinci's iconic "Mona Lisa." As usual, Mona herself is being quite coy on the topic.

Currently, the assertion that this very Mona Lisa-esque Russian portrait is actually Mona Lisa's kin is only hypothesis, though research coordinator Silvano Vinceti maintains that there is sufficient evidence indicating the work is authentic.

The Russian Mona looks very similar to the Italian Mona. In fact, to the untrained eye, they're almost identical. One clear difference, however, is visible in the Russian Mona's backdrop, taking the form of two columns framing the canvas. However, while these columns aren't present in the final Italian Mona by Leonardo, they are present in some preparatory sketches leading up to his piece.

Pedretti has developed new software to analyze the two Monas. Initially, he intended to use the technology to examine the original more intensely, yet the tools ended up providing valuable insight for evaluating the two Monas in comparison. Further research, including a paint analysis dating the work, will hopefully illuminate whether the work was created by Leonardo himself, or one of his devoted pupils.

This news comes less than a week after the latest Mona Lisa mystery, suggesting there lies a second, hidden portrait beneath the work we've come to know and love. While "Mona Lisa" is commonly thought to be a portrait of Lisa Gherardini, the wife of the Florentine silk merchant, French scientist Pascal Cotte believes the hidden portrait depicts Lisa, while "Mona Lisa" is based on someone else entirely.

Amidst all the potential theories and discoveries regarding Leonardo's shadowy subject, one thing remains certain: Mona sure knows how to keep herself relevant after 500 years.
Also on HuffPost:
PHOTO GALLERY
The 10 Worst Things That Happened to Mona Lisa
Download
Calling all HuffPost superfans!
Sign up for membership to become a founding member and help shape HuffPost's next chapter
Join HuffPost 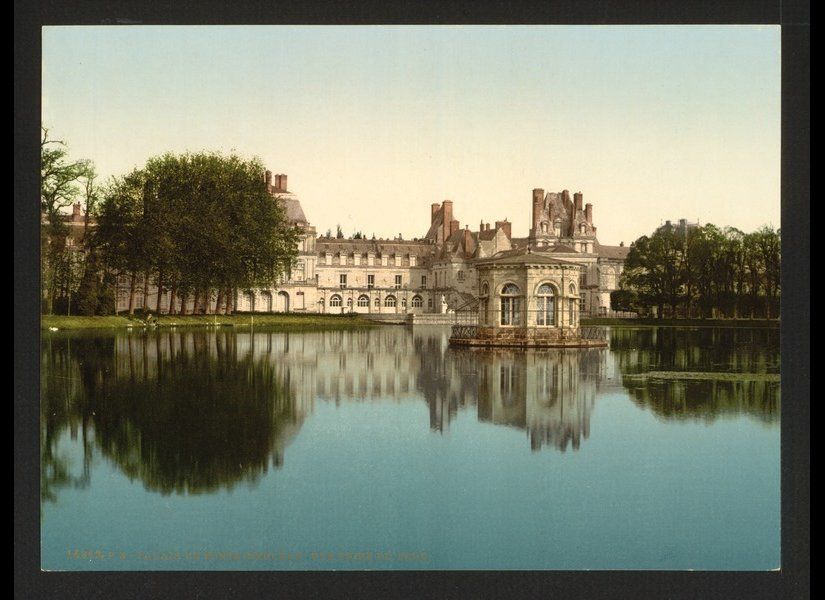