Regardless of whether the food truck rally is on or off at this weekend's Second Saturday Art Walk (it’s off this month by the way), the Wynwood affair gets some street cred back with a show at Gregg Shienbaum Fine Art.

The dealer behind the space, which just opened in March, sought out the street artist behind notorious wheat-pastings spotted around town and invited him into his growing stable of new talent. See Clandestine Culture's political wheat pasting at the gallery in a group show this Saturday. Word is he'll get a solo show there this October.

The art walk starts roughly at 6 p.m. Saturday and fills Wynwood blocks (between 22 and 29 streets along NW Second Avenue) and those in the Design District (roughly 35 to 41 streets between NE Second and N. Miami avenues).

Click below for HuffPost Miami's highlights for this weekend's Second Saturday Art Walk: 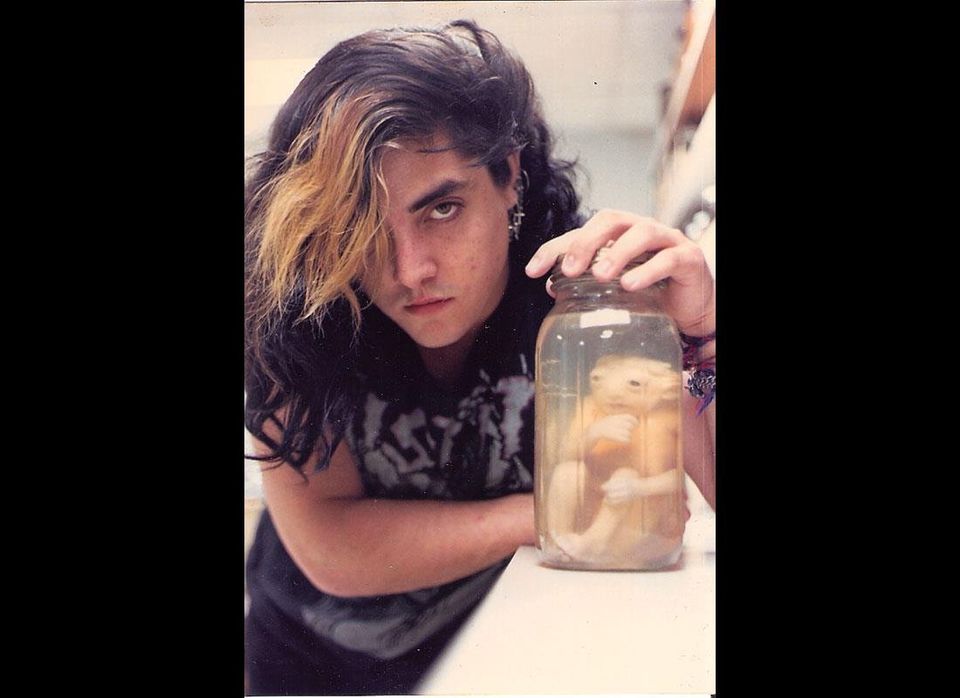 1 / 10
"Live...Suburbia!"
"Live...Suburbia!" centers on the "restless youth" and "disposable landscapes" of urban sprawl. See the pop-up exhibit at the Workshop Collective alongside live performances by Vice City Rollers, Talking Dogs, and The Cost. More <a href="https://www.facebook.com/events/226390680795479/" target="_hplink">info here</a>.