Everyone loves a good secret spot, especially one that's in Europe. What about 50 of them?

The kind folks over at Lonely Planet have just released their new ebook entitled "Secret Europe" and have culled through the massive amounts of experiences one can have on the continent and brought you their top 50.

We took a peek and found some spots across the land that we've never heard of and that we want to visit STAT.

From the capital of Luxembourg to that other awesome city in the Netherlands, from that swatch of relatively undiscovered Spanish beach to a little-known Irish peninsula, here are some of the places in Europe we're really, really curious about now.

Olomouc, Czech Republic
We may think Prague is Europe's prettiest city, but there's still good reason to venture out and see this more subtle city to its east. Two bonuses: it's home to a UNESCO World Heritage Site in the form of the Holy Trinity Column and is one of the Czech Republic's best value cities. 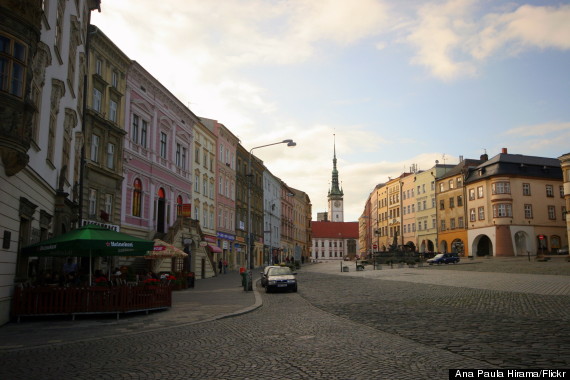 Bozcaada, Turkey
This tiny island (with about 3,000 residents) is relatively unknown even in Turkey (it's about seven hours from Istanbul). Consistent winds make the weather here pleasant and the vineyards plentiful. 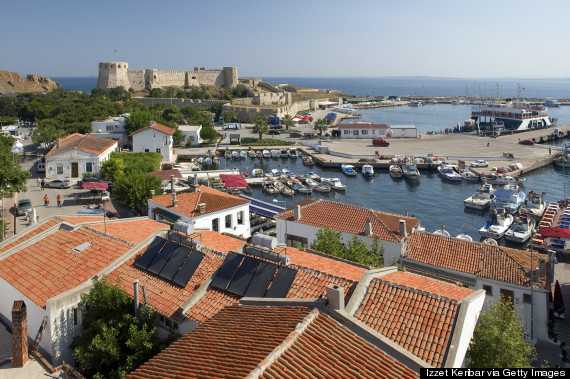 Ostuni, Italy
Nicknamed the White City, this medieval city sits on not one but three hills. It's a Puglian dream. 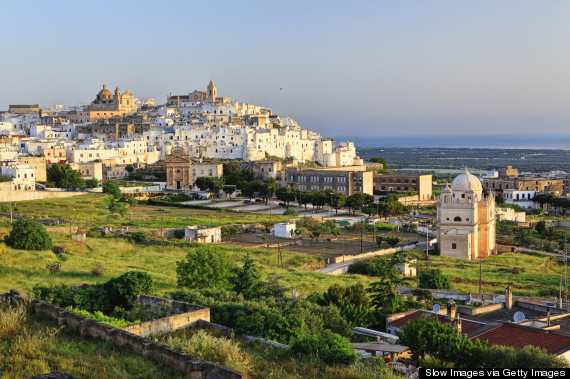 Luxembourg City, Luxembourg
Half the population of this capital city are foreigners, which gives it a distinctly cosmopolitan feel. Be sure to check out the UNESCO-listed Old Town. 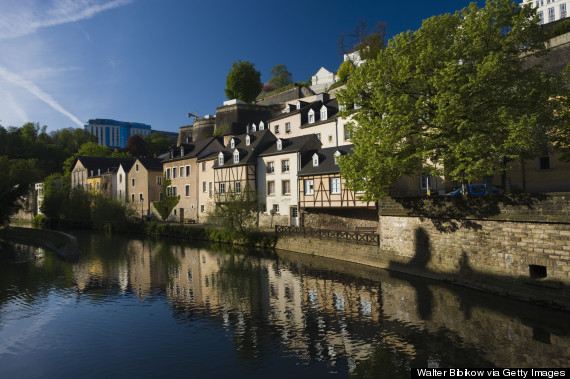 Haarlem, The Netherlands
This North Holland city sits about 15 minutes from oft-visited Amsterdam. Here there are markets galore, beautiful architecture and proximity to the famous Keukenhof Gardens. 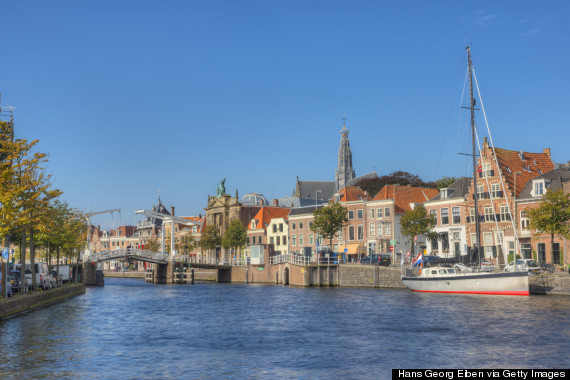 Amiens, France
History is the name of the game here. Come for the beautiful, UNESCO-appointed Cathedrale Notre Dame, the Jules Verne Museum (he spent about the last two decades of his life here), and stay for the guided World War I walking tour. 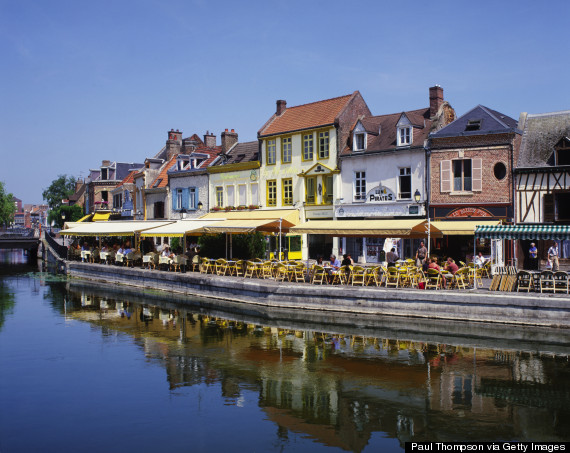 Cabo de Gata, Spain
Looking at the landscape here, you'll probably never guess you're in Spain. Enjoy the rugged terrain and the wildly awesome (see what we did there?) beaches. 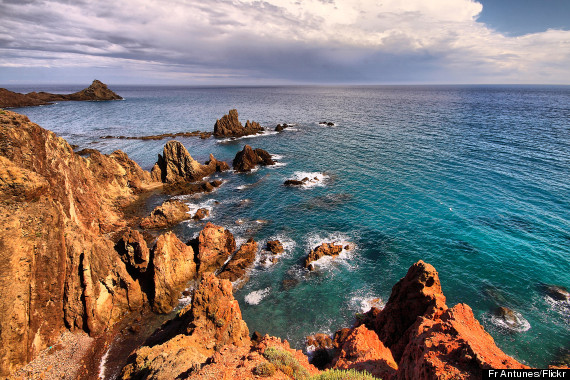 Sigulda, Latvia
We love Latvia in general, but if you're a health buff or a sports fanatic you'll love this town (nicknamed the "Switzerland of Latvia") about 32 miles east of Riga. 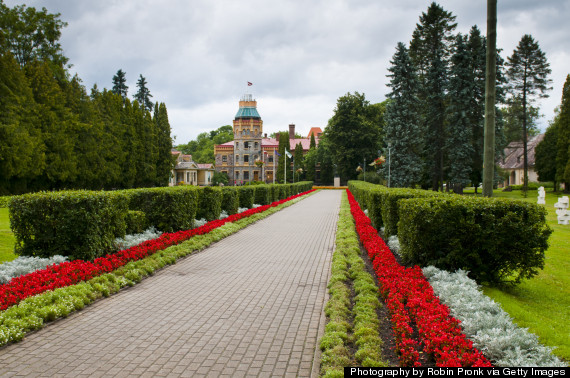 Lošinj, Croatia
All you really need to know about this northern Adriatic island is that it's a real beauty. Please see our photographic evidence below. 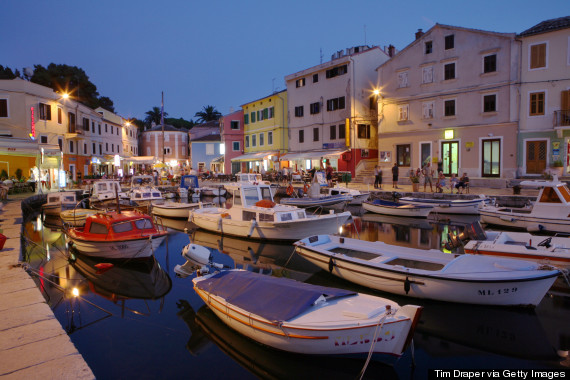 Cromane Peninsula, Ireland
Close to the famous Ring of Kerry sits the decidedly less famous and certainly quiet Cromane Peninsula. Jack's Coastguard Restaurant, which was built in 1866, is reason enough to visit.