Fun fact: There are over 200 islands in the Mediterranean, but a whopping 90% of tourists stay on just 10% of them. File Malta into the "lesser-known" category, at least as far as Americans are concerned.

Malta sits south of Sicily and northeast of Tunisia. It has a craggy coast, beaches, lots of history and is one of Europe's smallest countries. Interest piqued? Read on.

1. Calypso Cave is said to be the cave that Homer wrote about in The Odyssey. The cave itself isn't all that great, but the views of the nearby beach are. 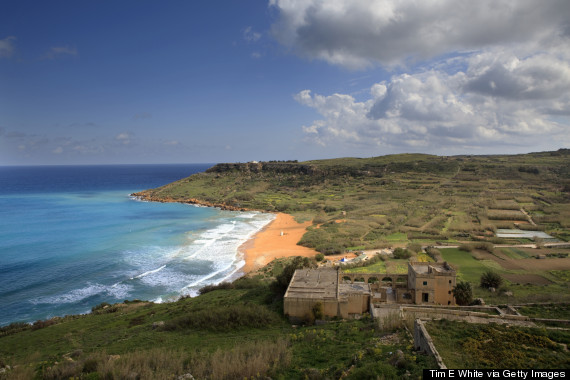 2. There are three islands of Malta: Gozo, Comino and Malta, the country that sits about 50 miles south of Sicily.

3. The official languages are English and Maltese, which sounds Arabic.

4. Victoria, the capital of Gozo, is also known as Rabat. It's famous for its beautiful Cittadella, which goes way back to the Middle Ages. 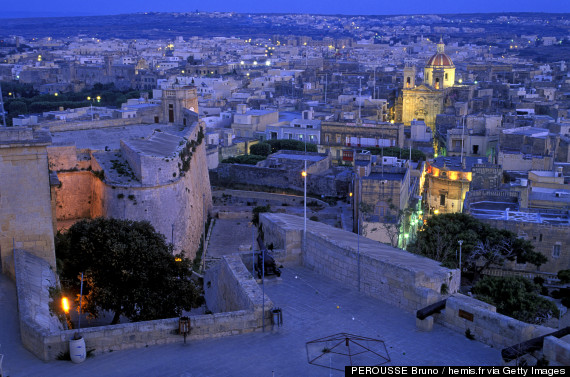 5. Mdina, the nation's old, walled capital, only allows cars of residents on its roads. 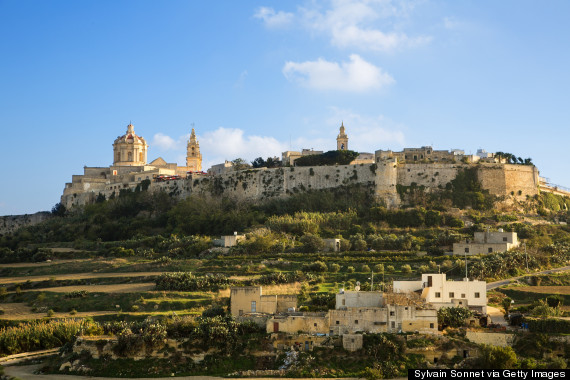 6. Peak beach season can last until through mid-fall.

7. Hal Saflieni Hypogeum, an underground necropolis, was excavated around 2,500 B.C. 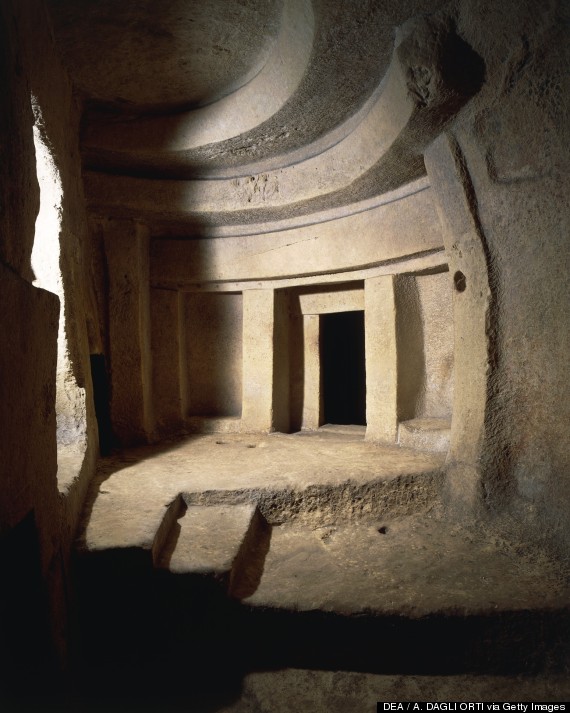 9. Comino, the smallest of the islands, is virtually uninhabited--save one hotel--and is carless. Blue Lagoon is its biggest attraction and it's not hard to see why. 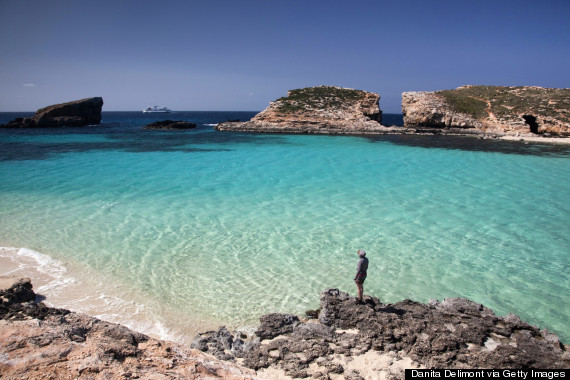 10. The Brits ruled Malta until 1964, when it became independent.

11. There are more than a few sunken WWII ships along the coastline. 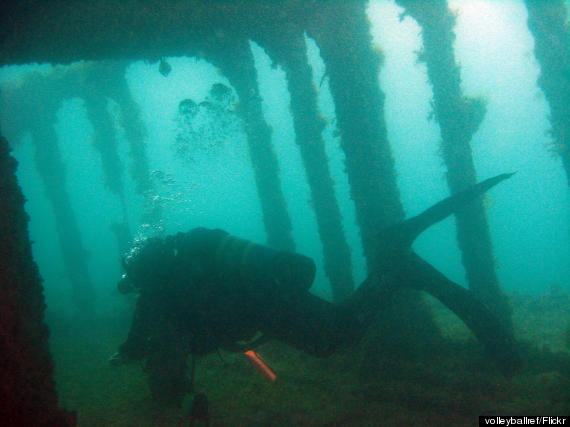 12. Valletta, its current capital, is one of the most concentrated historical areas in the world, according to UNESCO. 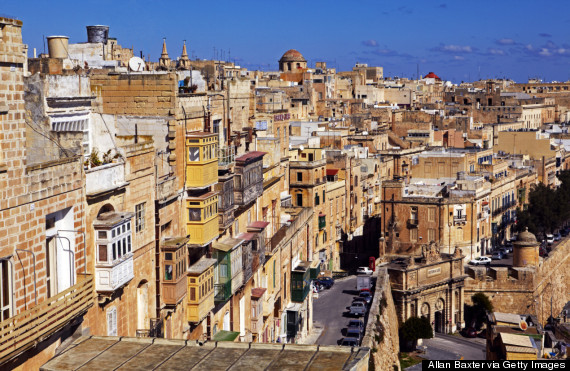 13. One of the "three cities," Vittoriosa (aka Birgu) was damaged in WWII but Fort St. Angelo, which was built in 870, remains. 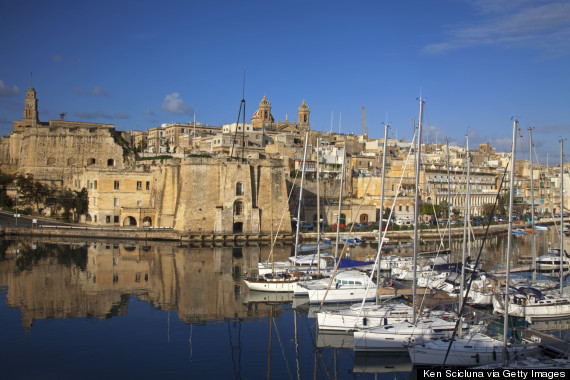 14. It's a walkers paradise, with numerous tours to take visitors along the coastline of Malta and Gozo.

15. The 16th centuryVerdala Palace, is now the official summer residence of the President. It's closed to the public except during the Ball of the August Moon party, which is on August 3. Get your tickets online...for real. 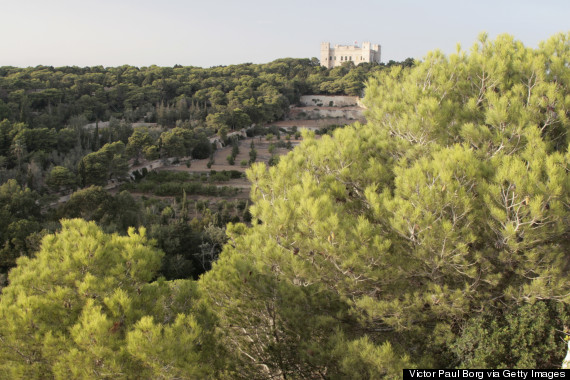 17. San Blas Bay is a red sand beach on the northeast coast of Gozo. 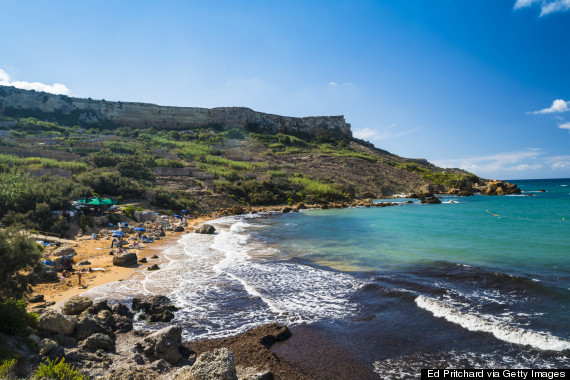 18. Azure Window is Gozo's naturally flat-topped rock, which you can't walk on, but you can bathe nearby. 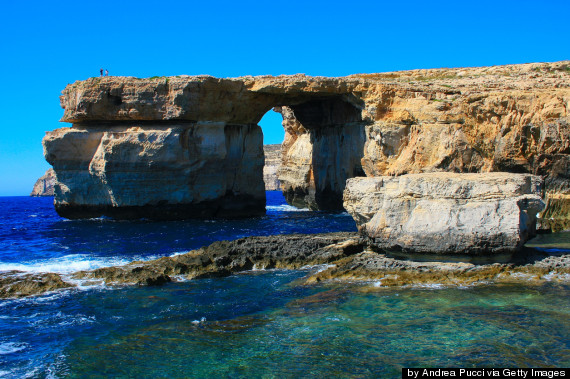 19. Hagar Qim, which dates back some 5,000 years, is the best preserved ancient limestone temple on Malta. 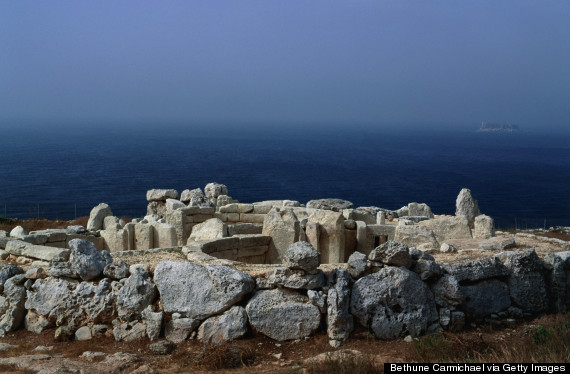