Though these images look as if they could have taken from the set of an upcoming James Bond film, they actually represent something disturbingly more authentic.

German artist Simon Menner has curated a series of recently uncovered and previously highly classified photographs of spies from former communist East Germany as part of a new Berlin-based exhibition, "Pictures from the Secret Stasi Archives." As Reuters is reporting, the images show a plain-looking German man modeling a series of disguises that seem downright kitschy -- dark glasses, fake mustaches and all.

"Many of these images might appear absurd or even funny," writes the 33-year-old artist, who spent days combing through the vast archives once built by the Stasi. "But it is very important to understand the intention behind them. It was a extremely repressive system that caused terror through its secret service."

Also featured in the exhibit, which coincides with the 50th anniversary of the Berlin Wall's construction, are a series of Polaroid photos taken inside East German residents' homes by Stasi agents as they searched for evidence that the occupants might be betraying the communist state. "The people who lived there were never informed when their flats were searched, so the first thing the agents did was to take Polaroid images of the apartment to be able afterwards to put everything back in its original position," Menner said.

As The New York Times notes, East German spies were considered to be among the world's best during the Cold War era.

The photos will be on displayed at the Morgen Contemporary Gallery in Berlin, Germany through Sept. 1. You can find out more information about the exhibition here. View a selection of photographs from Menner's exhibit below: 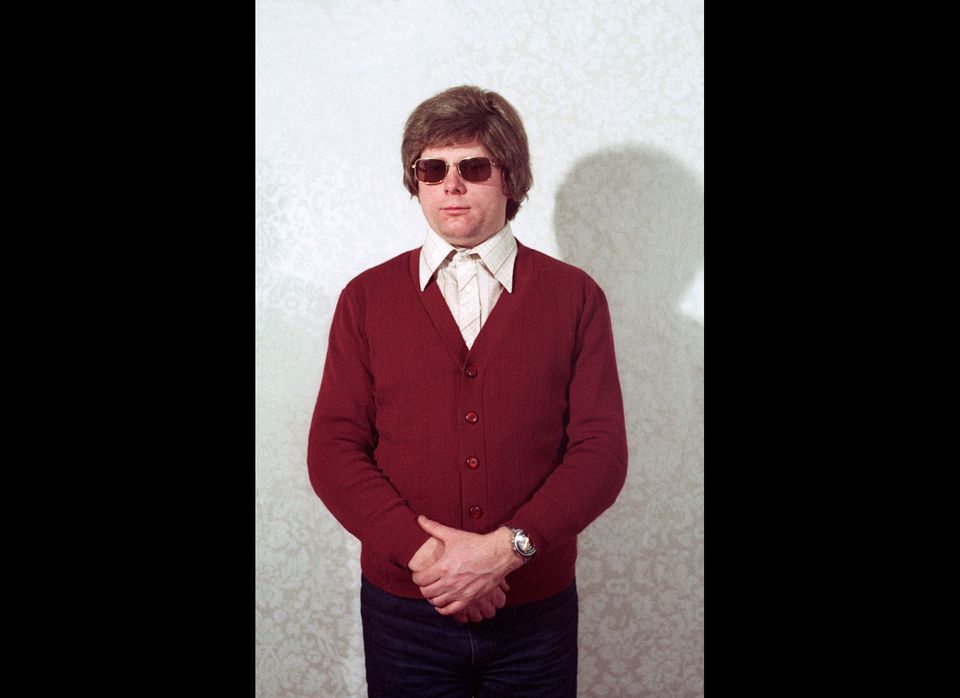