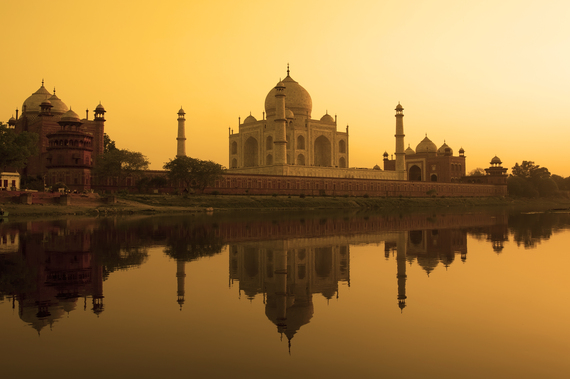 In the TV show An Idiot Abroad, Ricky Gervais sends his buddy Karl to the Petra Monastery in Jordan, where Karl learns that the best view isn't actually standing in front of the monastery but from a cave across the way. And what he says upon realizing this is actually freakin' enlightening: "You're better off livin' in the hole looking at the palace, than living at the palace looking at the hole."

Karl's right: sometimes the better vantage point is where you least expect it (or rather, where you will encounter the fewest number of selfie sticks). Which is why we tracked down eight lesser-known spots for seeing some of the world's biggest attractions.

More: The Great American Bucket List: 50 Things to Do in the US Before You Die 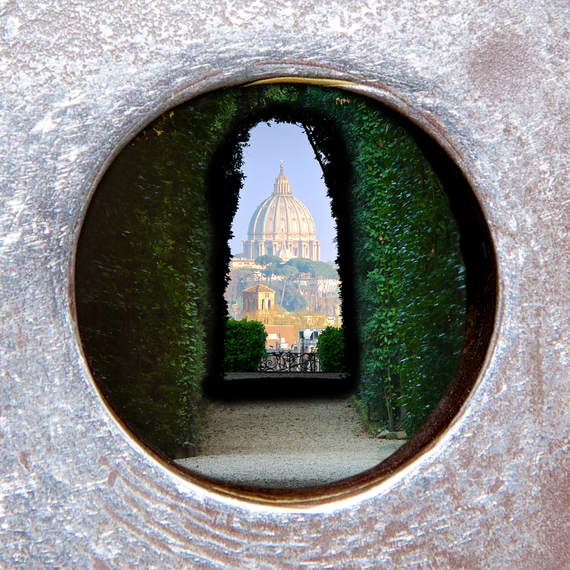 St. Peter's Basilica
Rome, Italy
Viewing spot: The Knights of Malta Keyhole
Unfortunately, there's no other way to marvel at Michelangelo's handiwork than to go inside of St. Peter's Basilica, but you won't want to miss seeing it from this other stealthier spot. It's a teeny keyhole that perfectly frames the Renaissance church! Get there by climbing Aventine Hill and finding The Knights of Malta building, HQ to the world's oldest order of knighthood. 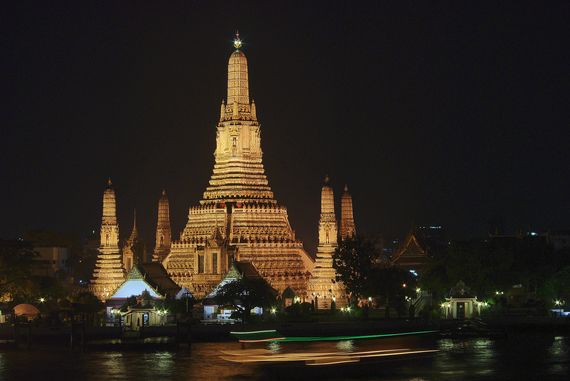 Wat Arun
Bangkok, Thailand
Viewing spot: The Deck
This Buddhist temple is a must-visit in Bangkok, but can be a real pain to get to -- we're talking jumping boats and dodging tourists. If you don't really care about climbing the temple, book a table at The Deck restaurant for sunset drinks (by Western prices, it's reasonable). You'll enjoy a breathtaking view of Wat Arun sparkling on the water, with a breeze and cocktail thrown in for good measure. 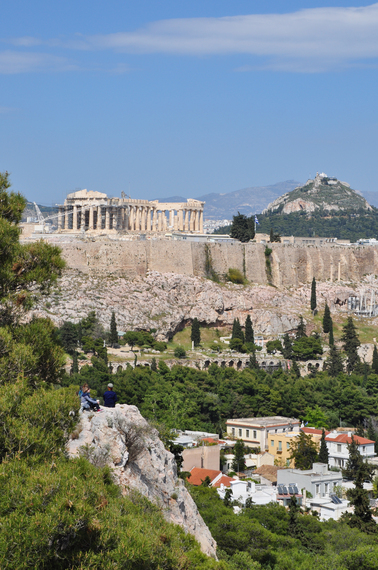 Acropolis
Athens, Greece
Viewing spot: Filopappou Hill
So Acropolis admission is going up this year (because, Greek debt crisis), but hold onto your Euros: one of the best spots to admire the ruins is actually totally free. Climbing up Filopappou Hill, you can get an awesome panorama of Athens, the Aegean, and even a full shot of the Acropolis -- no backdrop of tour groups necessary. 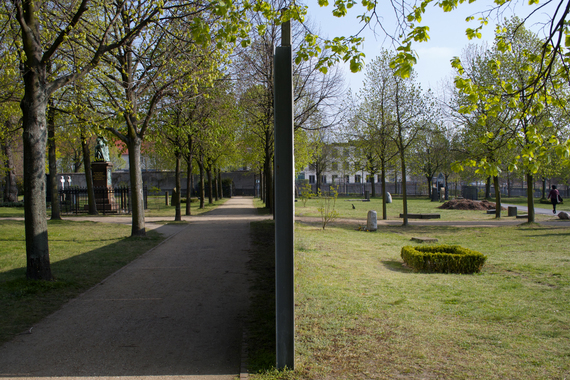 Berlin Wall
Berlin, Germany
Viewing spot: Invalids' Cemetery
Go ahead and get that necessary selfie against some East Side Gallery graffiti, but also take time to check out Invalids' Cemetery where a decrepit, lesser-known piece of the Berlin Wall still remains. Here in what was once "no man's land" between East and West, you'll also find the resting places of WWI veterans and Nazi leaders.

To find out from which 4 other spots you can easily view some of the world's most popular attractions, get the full story at Thrillist.com!

Why Quitting Your Job to Travel Is a Terrible Idea

Popular US Tourist Attractions Worth Fighting the Crowds to Visit