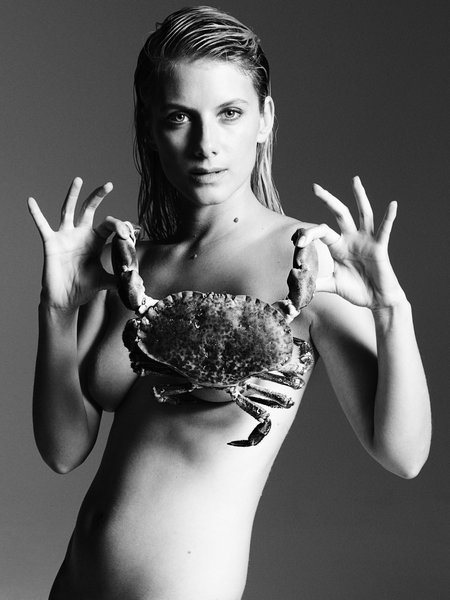 Your eyes are not deceiving you.

Pregnant French actress and star of the upcoming film Now You See Me took time out to pose with a crab for the radical yet iconic photographic project, "Fishlove" which invites well known personalities across the world to raise awareness of how over-fishing is destroying the marine environment. Scientists predict that all marine life will effectively disappear from our oceans by the middle of this century if nothing is done about over-fishing. 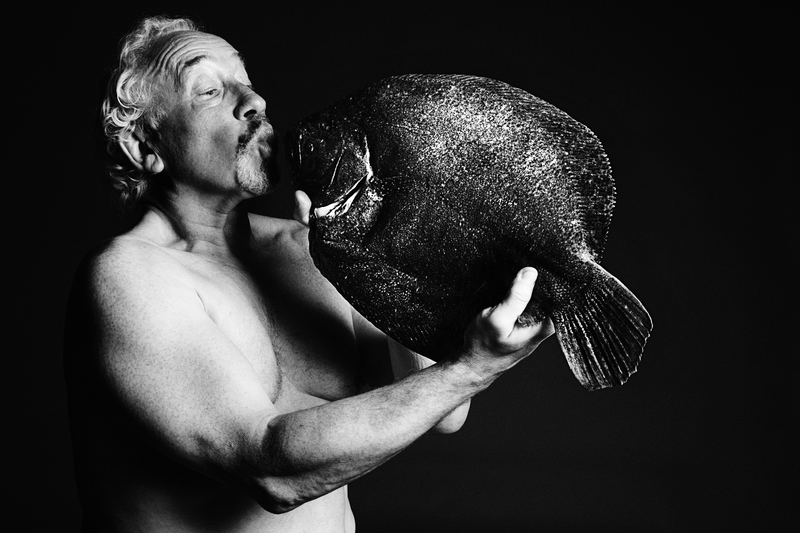 Taken by Italian fashion photographer Alan Gelati, the above image of Laurent will be on display with photos of other notables, including Simon Callow, and Michael Gambon, and will debut at the baudoin lebon gallery in Paris on May 28, 2013. 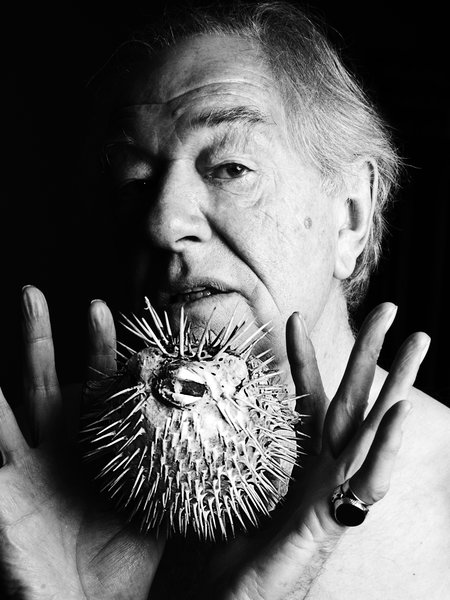 Gelati's artwork is but the latest incarnation of the Fishlove campaign, and joins previous images shot by British photographer Rankin taken in 2011. The next auteur to contribute is film director Mike Figgis, who just wrapped a two day shoot for FishLove in Rome earlier in May. (Look for these images in Autumn/2013).