The recent collapse of the roof at Skopje's main student hall is the latest proof of the horrible state of student halls in this Balkan country.

Even though world media heavily reported on this worrying issue, as a citizen of Macedonia, I feel the need to remind the world once again of the horrible and inhuman conditions in these so called "student halls".

A country that, according to World Bank reports, has lost ¼ of its population due to migration needs to take better care of its future leaders before they decide to leave and build some other country's future.

See for yourself what I am talking about. 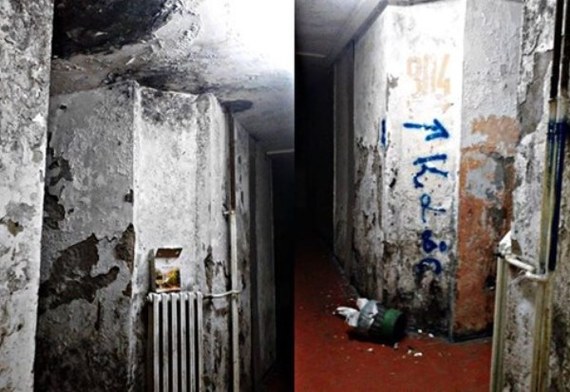 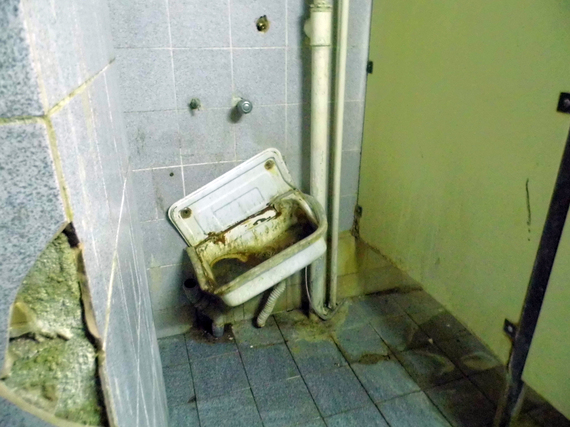 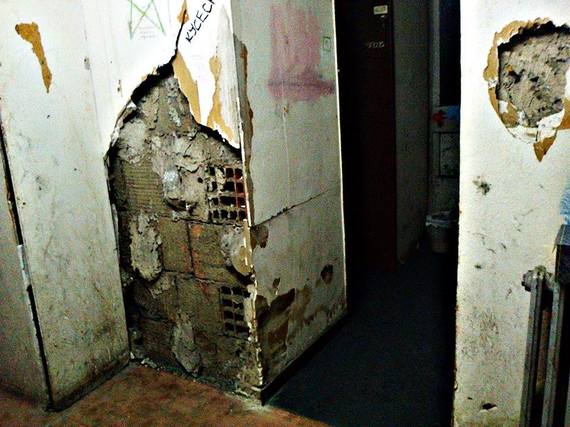 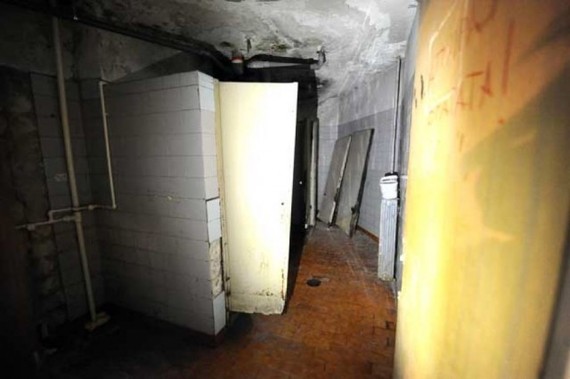