Sure, we read Wikipedia for the articles. But the work of one anonymous artist with his eye on the erogenous is probably worthy of its own entry.

He goes by SeedFeeder, and almost all of his drawings are sexually explicit. But he's no pornographer.

As Gawker's Andy Cush gleefully outlines in his must-read exposition of the illustrator, from 2008 to 2012, SeedFeeder populated a multitude of Wikipedia articles on sexuality with about 48 frank, graphic drawings.

The acts SeedFeeder depicts aren't weird, but the plastic, detached style in which they're rendered is bizarrely matter-of-fact, like the airline safety pamphlets that the illustrator says inspired them.

Although he isn't solely responsible for all the depictions of sex acts on Wikipedia, SeedFeeder's work has been a magnet for both ridicule and controversy. As Gawker notes, some Wikipedia users saw racist or sexist undertones in his work, which ultimately led some of the images to be removed from English-language versions of the site.

The artist has dismissed such criticism as "the prejudices and concerns of the small-minded." On his user page, SeedFeeder has choice words for users who suggest that a description of the acts he depicts would suffice:

I come from a philosophical viewpoint that every Wikipedia article should have all forms of media available associated with it. Images, audio, and video. All articles, without exception. So any argument predicated on "an image isn't necessary" is one that carries absolutely zero weight. None.

He's been similarly blunt towards those concerned that kids might find his work, writing that "if your children are actively searching for these kind of topics... it's because they already have a slight idea of them... and they feel ready to know more."

Despite those strong words, it seems SeedFeeder has given up illustrating sex acts. He retired from Wikipedia in June 2012. 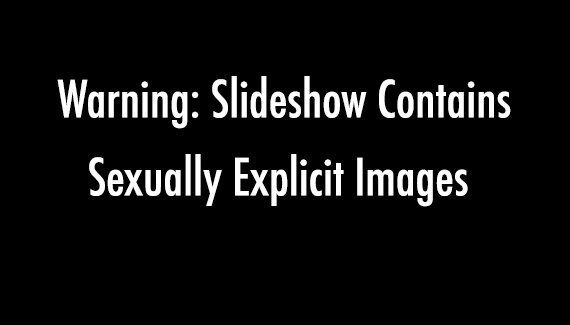