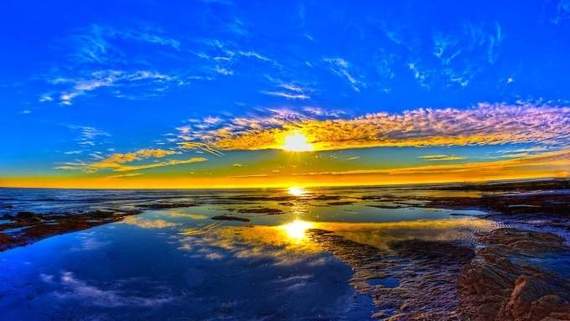 An Istanbul airport attacked, many souls have gone on... when will this end? How many times will we hear the same story in a different setting?

I woke up to hear yet another story of bombings and lives lost. A series of deadly explosions tore through crowds at the Atatürk airport in Istanbul on Tuesday, killing at least 41 and wounding approximately 239. As I sit here at the Ronald Reagan Washington National Airport filled with sounds that drown out your own, folks walking fast and hearing the pattering of their feet, and watching every single person on a smartphone with heads down including me, I am writing this to you. No wonder no one was able to see anything suspicious at the Atatürk airport. We don't really "see" ourselves or each other anymore. We can communicate easier -- yet we "see" less. We can send a video, text or message around the world as soon as we hit the "send" button but we do not notice the HERE and NOW -- that is right in front of us.

I heard the Turkish officials have blamed the attack on Islamic State. According to the Turkish authorities, three gunmen armed with AK-47 rifles engaged security and police in a firefight near the airport's x-ray security checkpoint then detonated suicide vests. Thirteen foreigners were among the dead. It is important to find someone to blame right away instead of looking at the underlying thoughts and issues that caused a human being to kill these souls and later kill themselves.

If we keep hearing about these bombings what are we being called to SEE and LEARN? What are we being signaled to be? What are we being motivated to do? Should we point our fingers to poverty? The wealthy and powerful? Islam? America? Israel? Or, are we ALL being challenged to ask the self, "Am I strong enough to rise and create a more peaceful world?" We are more concerned with finding someone to blame than actually looking at the causes behind these violent acts. What is behind the passport of the suicide bomber? What is behind his nationality? Can we look beyond a religion? Is it more important to find someone to blame than to find the thoughts that created these violent acts? 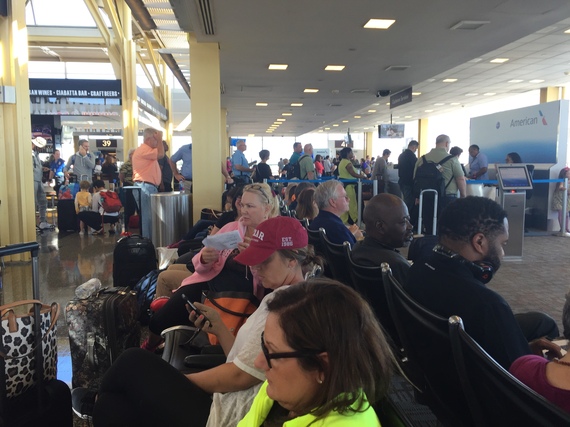 There's a saying, "we become what we think." Is a suicide bomber actually saying to all of us that the intensity of feeling so powerless with one's life motivates him to just want to die and take everyone else with them? Is the money left behind to take care of his/her family really enough to travel within his own soul story? Are these violent acts the result and burden of a global pain of fear and suffering? We do not see our world as a whole. We have created a world out of fear and the illusion of separation. Is blaming something "out there" solving the problem? Does it give us a false sense of comfort to point fingers instead of finding a solution to this never-ending violence?

What do you think world? What would you do to change this terror into comfort, this hostility into peace, and start creating a world where the thought that we are enough and we have enough becomes our natural way of being and doing? I find myself more than ever moving deeply into meditating my choices knowing that I will not choose until it yields the results that are good for ALL -- even if I have to make sacrifices. The complexity is that not everyone thinks this way. Not everyone is thinking about what is in the best interest of our world as a whole. Instead, everyone is protecting their own interests, their own thoughts, and supporting this illusion that we are separated from each other as if what happens elsewhere is okay as long as it doesn't affect "ME." However, why do we have social media? In a matter of seconds we can plant a message like a seed that stimulates the masses into creating a new collective thought. We can start growing thoughts that ask us to go inwards and meditate. We can consciously create feelings of love and forgiveness for others and ourselves to such an extent that it has to detonate in the mind of another child of God who thinks becoming a suicide bomber is his contribution to Allah. Meditate the Vote for me has taken over my way of seeing things from two perspectives, Light or Dark. Light unites while darkness continues to perpetuate the thought that we are all separated from each other. Are we? We are more united than ever through the power of social media but we still do not look up from our phones to truly SEE and notice each other. Most importantly, we do not take the time to look beyond our differences and learn how to LOVE and respect each other.

We have the answers to all of these questions. We can start creating out of love because the world we have created out of fear and the illusion of separation is clearly not working. I call on all of you, God's children to close your eyes, see behind your eyes, and settle into silence. Your answer of Love will emerge and that will blast out like a powerful light touching the lives of many.